Earlier today, Samsung Malaysia has officially introduced the new Galaxy A5 and A7 (2017) mid-range classic in Malaysia with a price tag at RM1699 and RM1899. The new Galaxy A smartphone now comes with quickcharge technology and IP68 water resistant certified, a feature that is present in flagships but not mid-range smartphone. The new Galaxy A5 and A7 can be pre-order from 6th to 15th January onward and Samsung will be giving away a complimentary Level U Pro wireless headphones worth RM399. 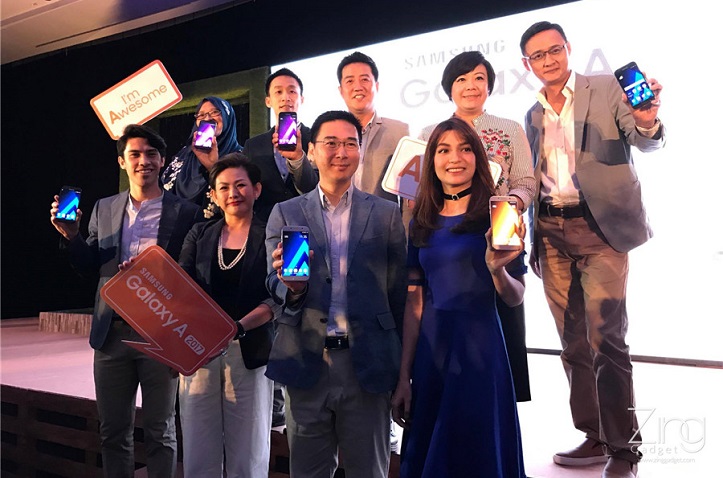 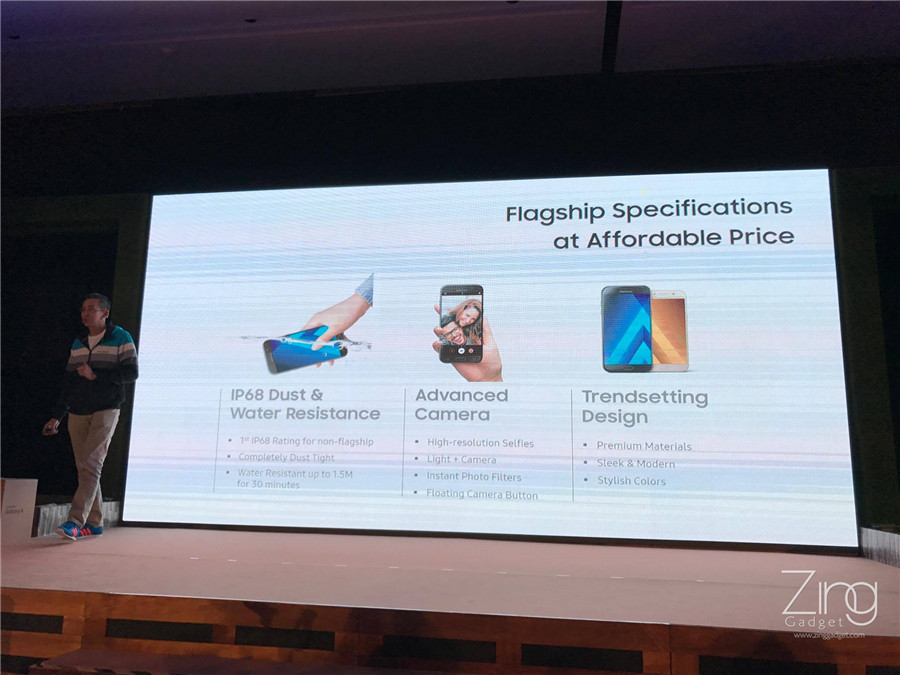 The new Galaxy A5 and A7 now comes with water resistant capability, a premium feature that is previously present on Samsung flagships. It also has a new 16MP rear and 16MP front camera with large aperture size at f/1.9 that capture high resolution image. Meanwhile, Samsung has redesign the A series smartphone with the addition of 2.5D and 3D curved glass display that suits current trend. 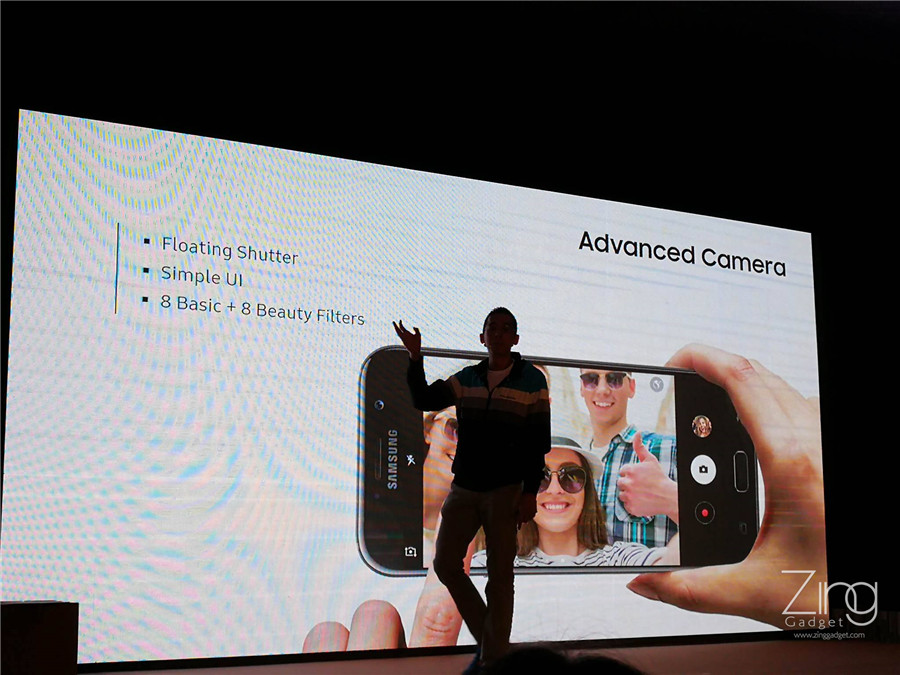 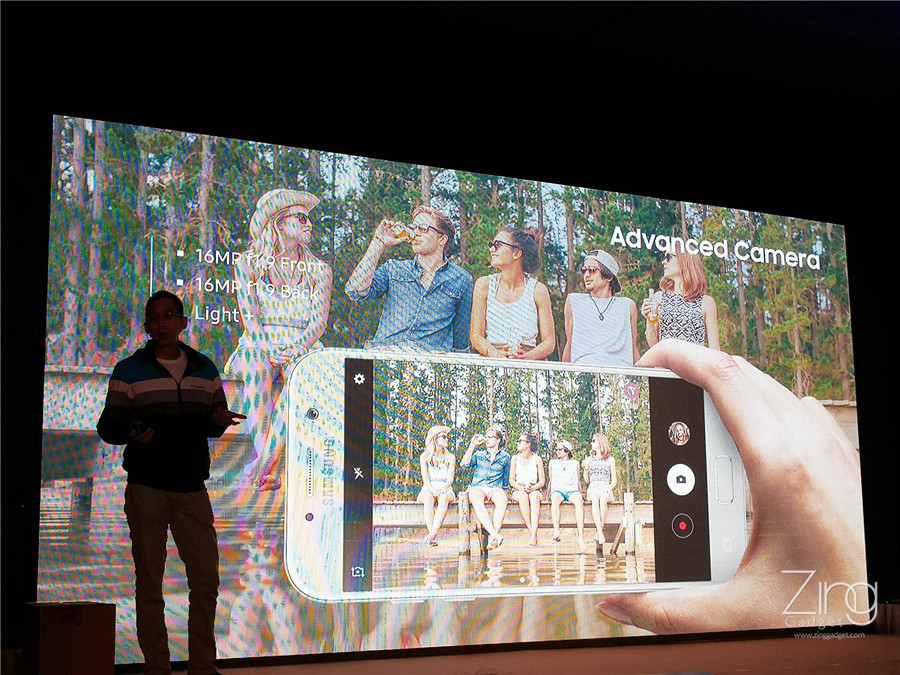 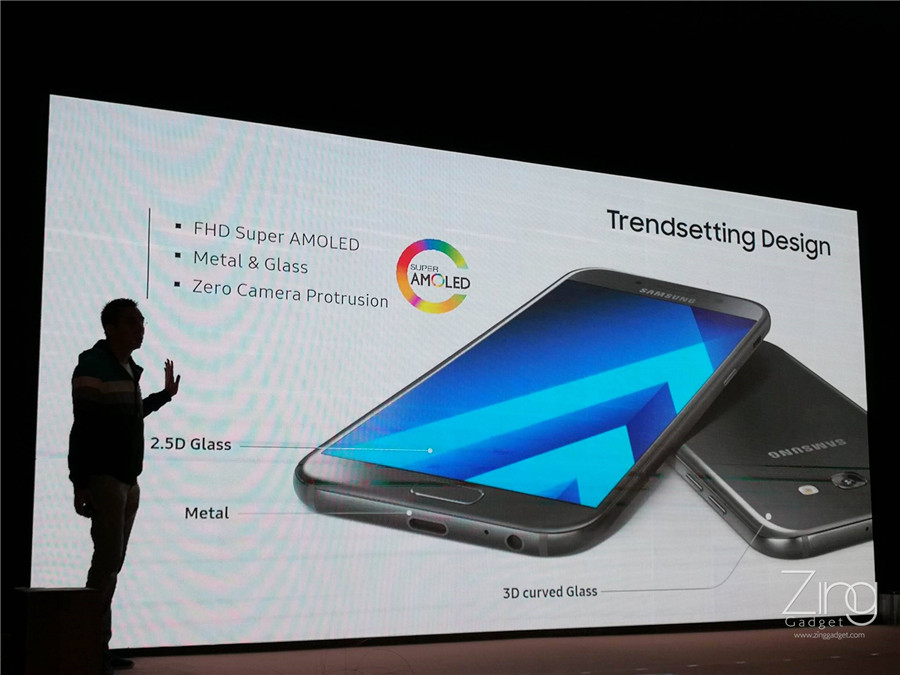 The new A5 and A7 comes with 5.2 inches and 5.7 inches Full HD display with 3000/3600mAh battery to power the smartphone for a day or two. It also comes with Hybrid dual SIM slot and support USB Type connection for fast charging and data transfer. It will also be the first Samsung mid-range to feature Always-on Display, a feature that is available on Samsung flagships such as the discontinued Galaxy Note 7 and Galaxy S7/S7 Edge. 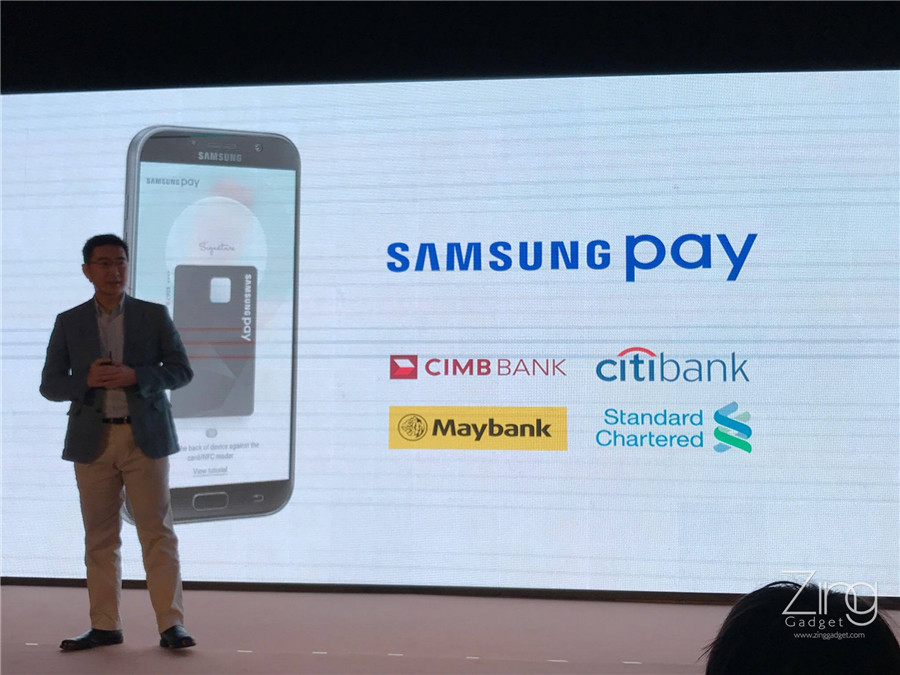 Previously limited to certain flagships, Samsung mobile payment technology – Samsung Pay will be integrated to the new Galaxy A5 and A7 that supports Maybank debit/credit card and soon available with other banks. 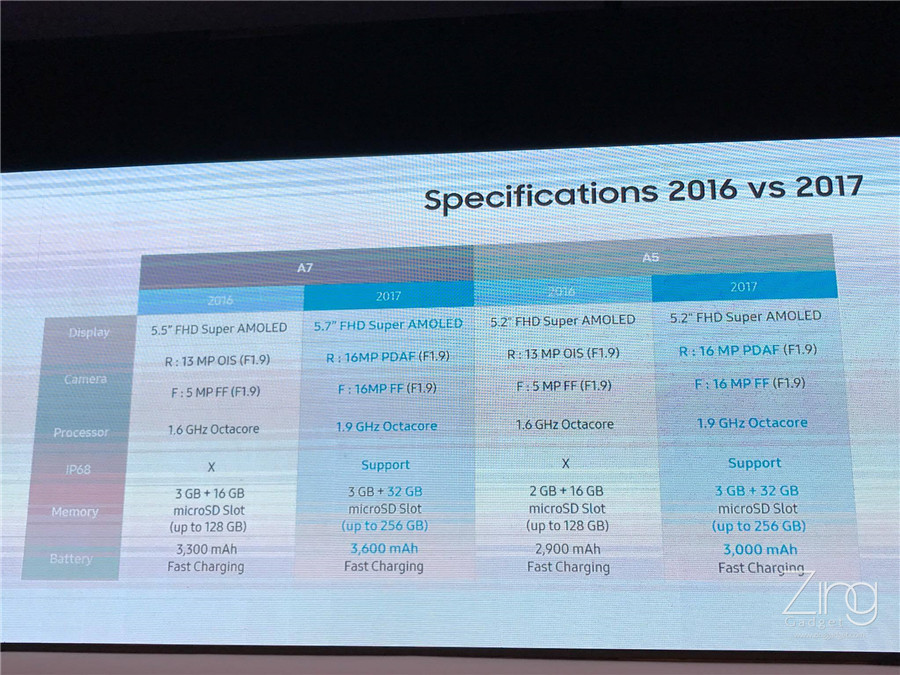 On the press conference, Samsung also compared the specification of the new and previous generation of A5 and A7 that distinguish hardware changes in the new smartphone. It will be available to pre-order from 6th January this year and each pre-order to receive Level U Pro wireless earphone worth RM399.