Qualcomm could be launching Snapdragon 865 at tech conference this December 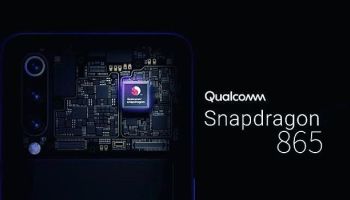 The Snapdragon 865 is based on Samsung 7nm EUV manufacturing process which offers 20%-30% more performance than Snapdragon 855. Battery consumption is also reduced to 30%.

The Snapdragon 865 will be based on all new Kryo architecture (based on Cortex A77) and new upgrades for Adreno GPU.

Rumor has it that the Snapdragon 865 will be supporting LPDDR5 RAM, UFS3.0 flash memory and 100 million megapixel camera. This processor (SoC) could be vastly implemented and available on major flagship models.

There have been a surge in mobile payment technology on multiple mobile platforms that are platform friendly while some are mobile specific, such as the ...