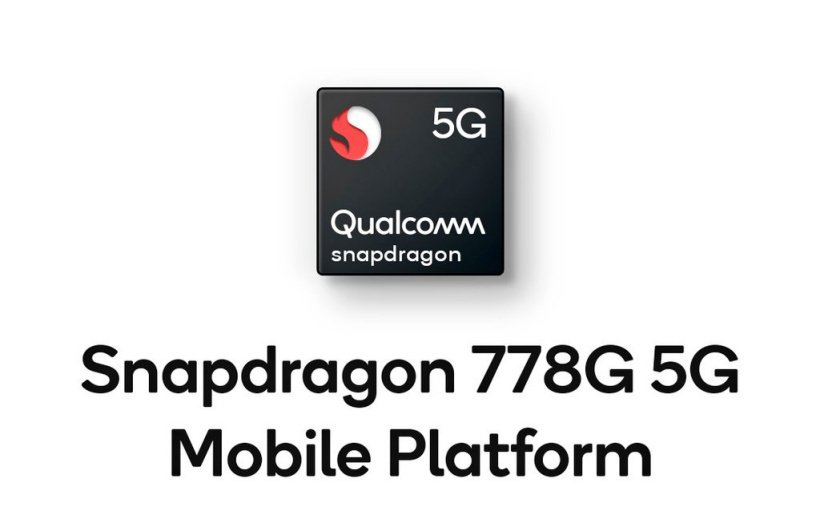 Qualcomm has launched a new 5G mid-range SoC that bears the Snapdragon 778 name. It is also a 5G capable chipset that has shown 40% improvement performance, supporting refresh rate up to 144Hz and FHD+ display.

In terms of AI computing, Qualcomm Snapdragon 778G 5G processor has a sixth-generation artificial intelligence engine based on Hexagon 770 processor, and is also equipped with Snapdragon elite gaming functions. To achieve 5G networking function, it uses the X53 5G baseband chip and supports both NSA and SA network standards. This processor also supports Qualcomm’s FastConnect 6700 connection system, which can provide Wi-Fi 6 speeds up to 2.9Gbps.

According to a reputable Weibo user, HONOR 50 series will be the first smartphone to bring this SoC in action.

The Meizu flagship smartphone has always known for its excellent design which also offers good performance as a daily driver. Today, the Pro 6 has ...