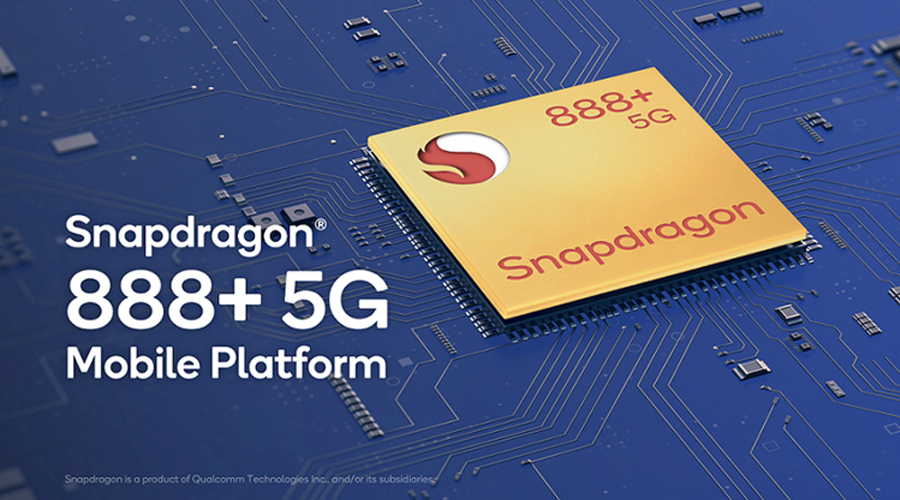 Qualcomm has announced that their next big project will be the Snapdragon 888+ as their initiative to futurise their products through the rising 5G development. The upcoming Qualcomm president Cristiano Amon has give out a speech with the theme “Building for the next decade” which announces the new Qualcomm Snapdragon 888 Plus SoC with some changes shown below. 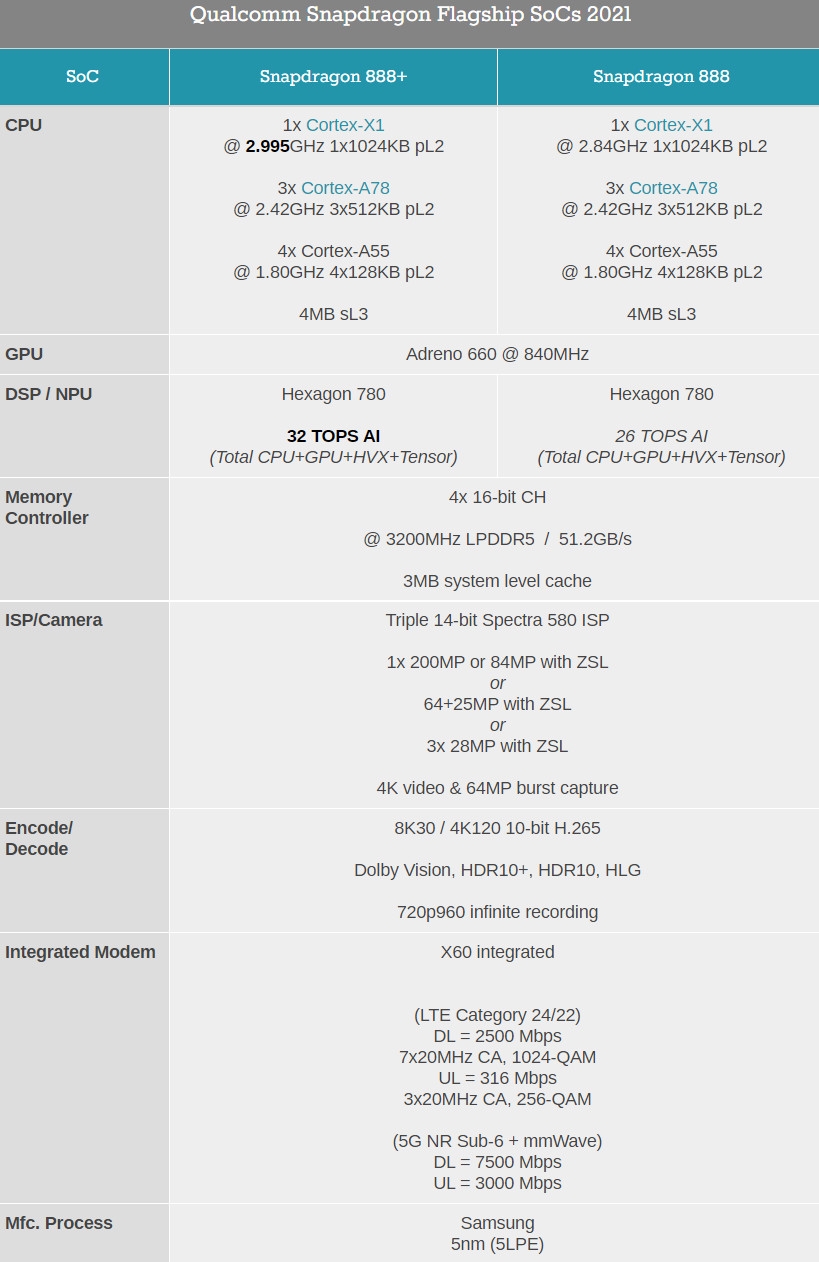 Qualcomm Snapdragon 888 Plus uses 5nm architecture with Cortex X1 core boosted to 2.995Ghz and 3 Cortex A78 sub-cores that clocked at 2.42Ghz followed by Cortex A55 chip clocked at 1.8Ghz. It still features the same Adreno 660 GPU which is capable in reaching 32TOPS AI computing. 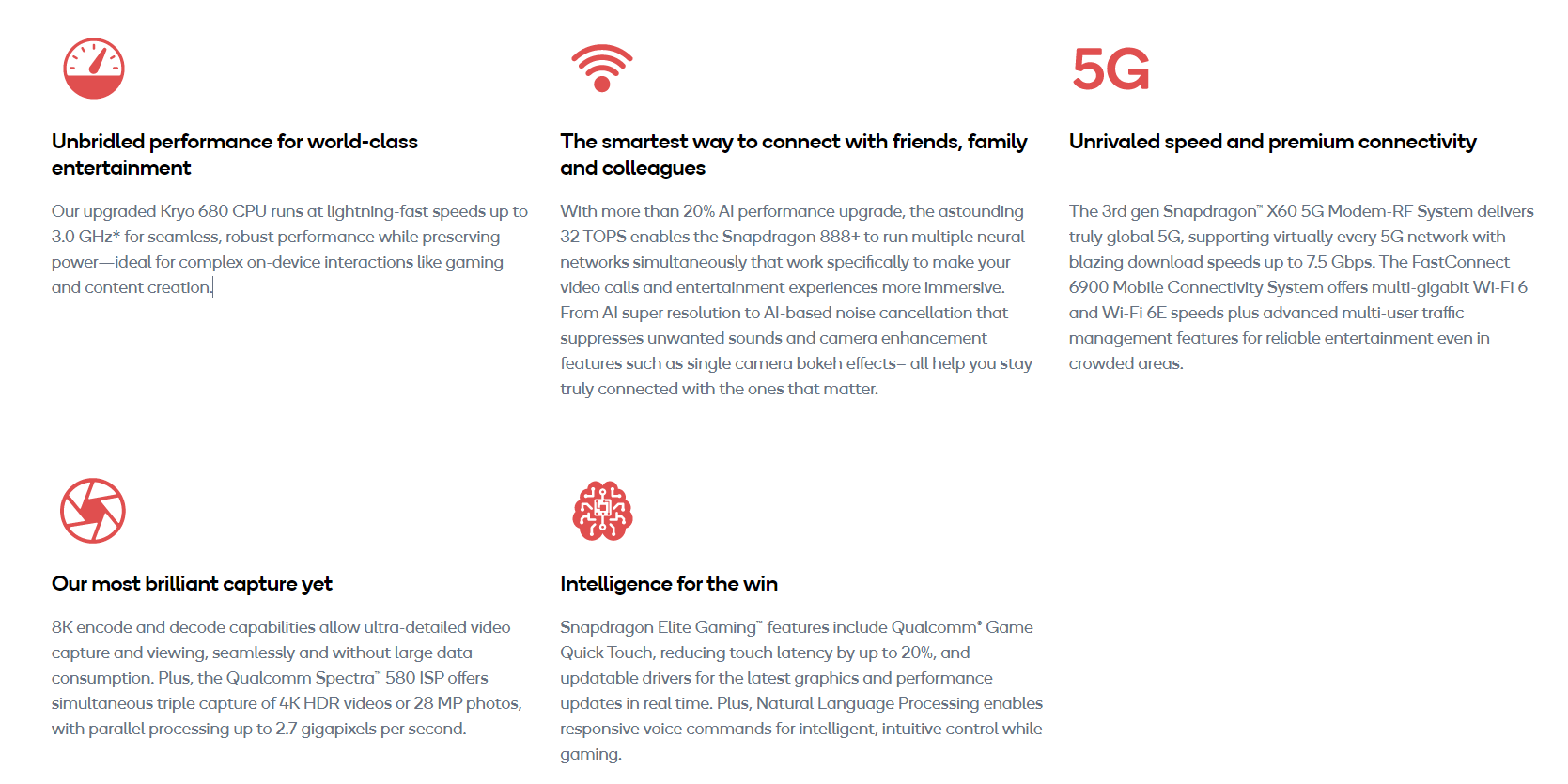 The Snadragon 888+ will be available on premium phones such as ASUS ROG Phone and followed by Motorola, vivo and Xiaomi. These devices are expected to launch later this year.

U Mobile major service disruption on these date, take note!

Attention U Mobile users! U Mobile has just announced their upcoming service maintenance in all the area which will results in poor coverage or service ...