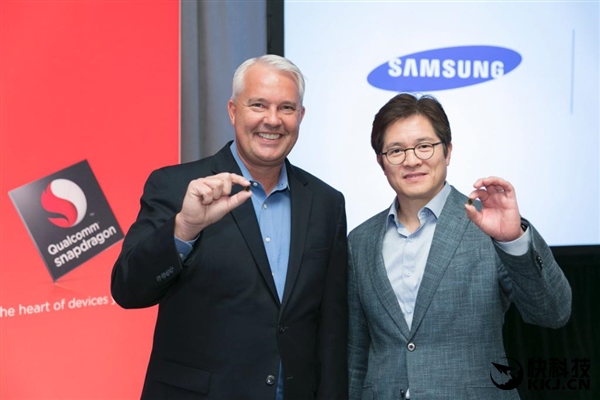 According to Moore’s law, our technology has been expanding at an exponential rate. With Snapdragon 800 flagship SoC being launched in 2013, the way that the world perceive a powerful processor has changed over the decades. Following the launch of Snapdragon 810 and 820 in these few years, Qualcomm has officially brought us their latest breakthrough in SoC development with the launched of their new Snapdragon 835 system on chip.

The Snapdragon 835 is based on 10nm FinFET technology from Samsung which is now 30% smaller in chipset size from 14nm FinFET and there will be 27% increase in performance with 40% lower battery consumption. 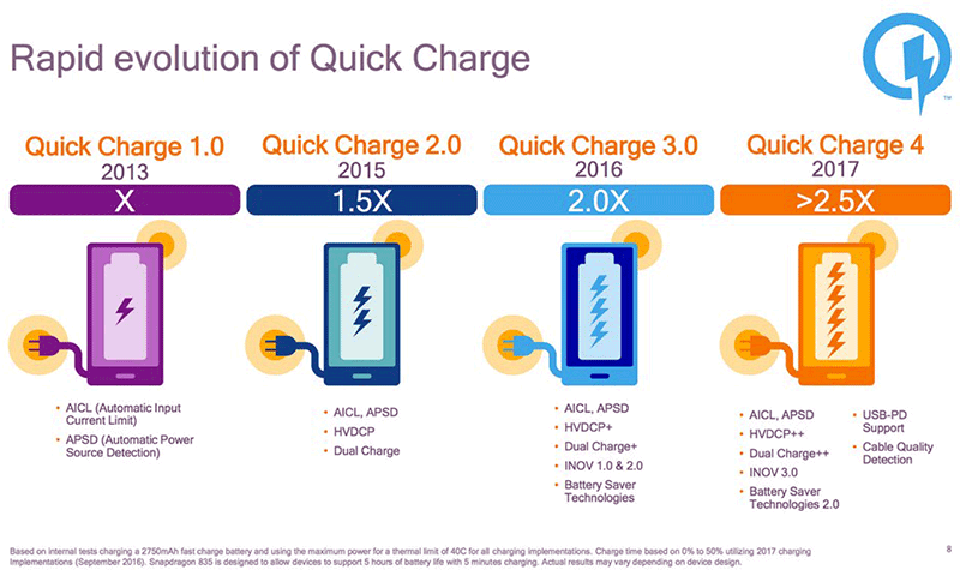 The innovation on the chipset design further enhances the battery life of the smartphone. Qualcomm Snapdragon 835 also will be integrating the latest QuickCharge 4.0 technology that is able to charge in 50% of the battery level in 15 minutes or less.

This high end chipset is expected to be released on public on Q1 and Q2 2017.

Apple has been making preparation for the launch of the iPhone 13 and the new series will still features the 4 models just like the ...