Qualcomm Snapdragon 830 with 10nm manufacturing process is the next beast! 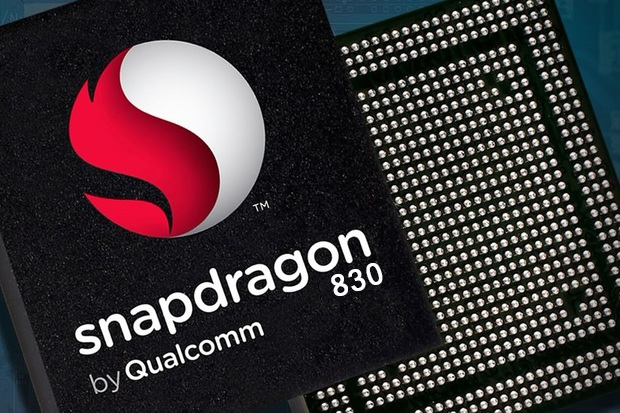 Just in yesterday we reported that Samsung has released its most powerful to date processor – Exynos 8890 that gives an impressive benchmark score at 103692. Although that scores has beaten most competitor mobile processor in the market such as the Qualcomm Snapdragon 820 and Kirin 950, Qualcomm once against unleash the power of Snapdragon 830 processor in which it has begins its development! 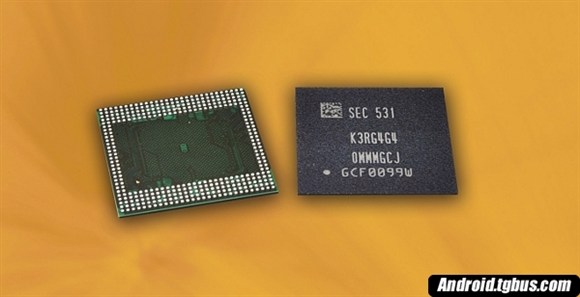 Besides, it might also runs on dual channel LPDDR4 1866Mhz memory design that comes with 2x the original performance and storage! 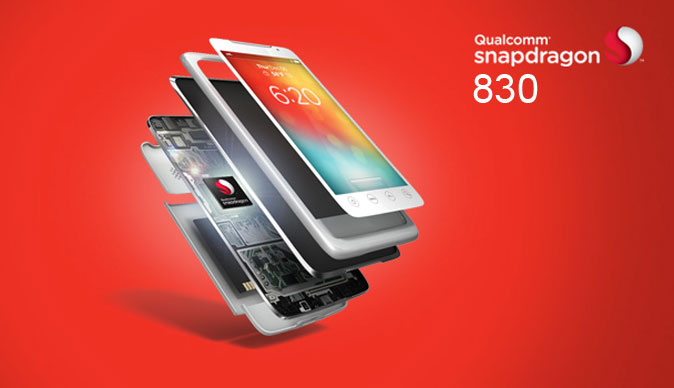 However, is the Snapdragon a real feasible solution for mobile phones? We could expect that 8GB RAM is highly useful in tablet and other large display devices that can run multiple application at a single screen at the same thing. Else the extra RAM would be a waste.

On the 4th of February, Slashleaks has revealed one of the transparent smartphone cases for the Xiaomi A2. The biggest change on the Mi A2 ...