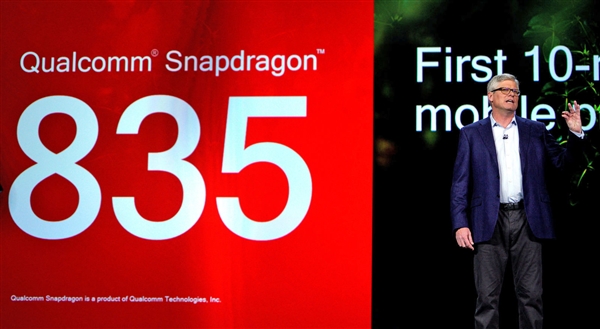 According to NPU, Qualcomm Snapdragon 836 has been ordered by 2 smartphones which are the Samsung Galaxy Note 8 and the Google Pixel 2 (which could includes Pixel XL2). This also means that both smartphones leaked with Snapdragon 835 is one of the decoy to mask the upcoming Snapdragon 836. 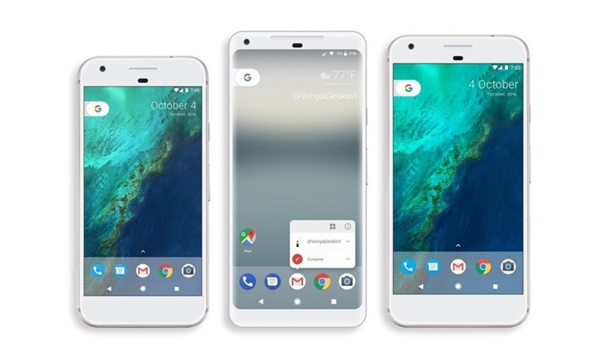 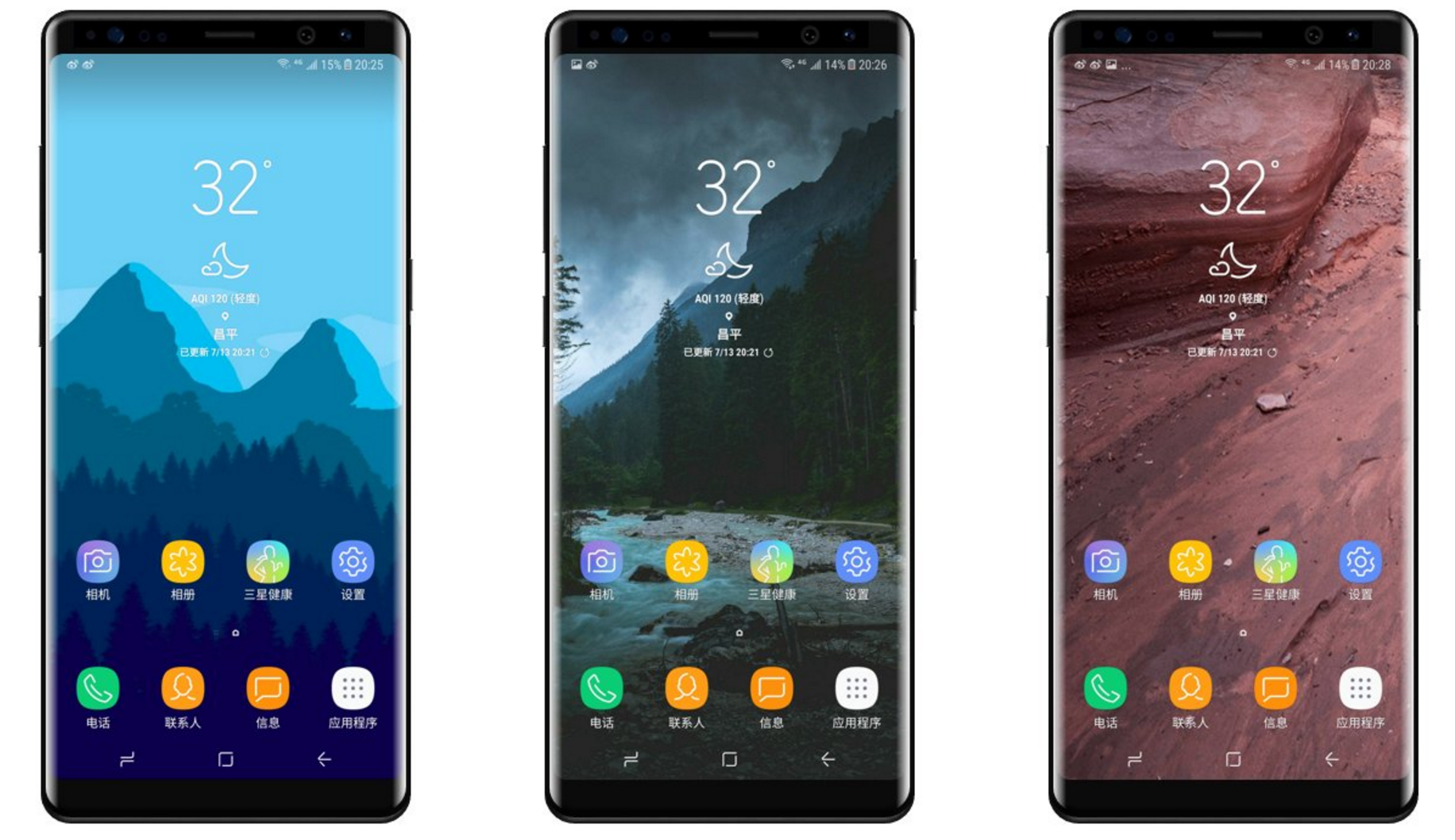 As for current state of the art Qualcomm Snapdragon 835 SoC, it is made up of 4+4 Qualcomm Kyro cores with highest clock rate at 2.45Ghz and base clock at 1.9Ghz. The graphics is also powered by the Adreno 540 clocked at 710Mhz for a decent rendering performance.

What could the Snapdragon 836 offers in terms of performance and its efficiency?