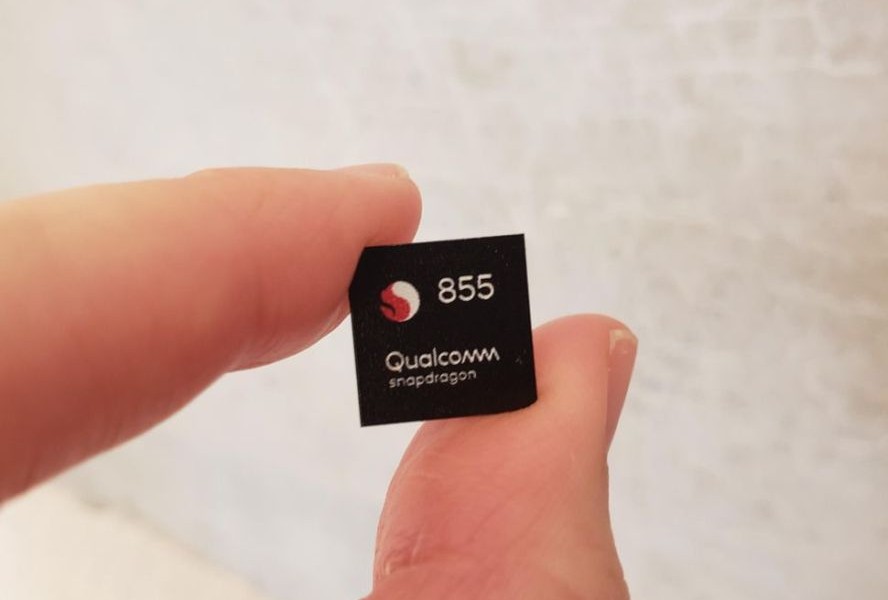 The Qualcomm Snapdragon 855 is about to be the fastest and most advanced smartphone chip from Qualcomm this year, about to set the new benchmark in flagship. It is based on a 7nm process with 5G baseband which brings hope to those smartphone manufacturers who are pushing towards 5G global domination.

Similarly a new leak on Geekbench has revealed the computing performance of the new Snapdragon 855 SoC. It has a 3545 single core score and 11150 as multicore score. This device is powered with 6GB RAM and runs on Android 9.

Meanwhile, an alleged leak of SONY Xperia XZ4 also revealed online which bring incredible performance given the benchmark scores. The multicore score is even more stunning to be believed.

Known for making smartphones, Samsung also had launched some gadgets such as the Gear VR and the Gear 360. With more and more virtual reality supported ...