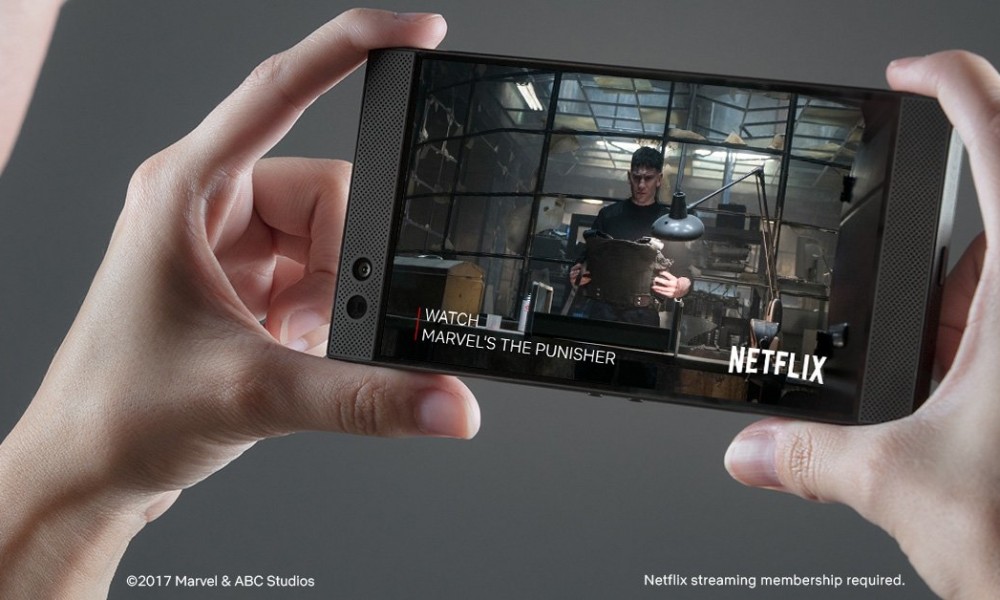 Despite lacking of official authorized distributed center for Razer smartphone, you can still get the imported version of Razer smartphone via online merchants with a reasonable price tag. Razer phone was once quoted the best smartphone for gamer as it focus on the visual and audio enjoyment over others. In the new update, Razer brings Netflix enhancement which includes HDR content playback support and Dolby 5.1 audio support to their first ever smartphone. It also fixed some issues on the yellow tint on the image, as well as the latest security patches.

The major highlight were bring to the audio and visual enhancement it brings. Gaming and videos are now displayed in a tip top quality accounted by its 120Hz IGZO display and dual front stereo speakers.

Tell us your update experience below!

One greatest highlight feature of the Galaxy S8 is the Bixby voice assistant where Samsung has specially added a new hardware button to launch their ...