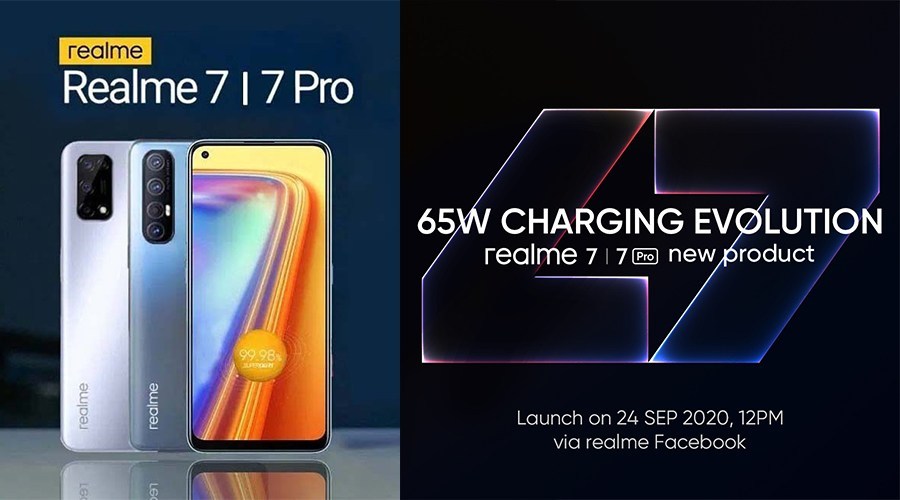 realme Malaysia has just sent out media invites for the realme 7 series launch. It is a sequel to the previous launch happening at India and it will be happening on 24th September 9am online.

Soon after the MX4 price reduction, Meizu Malaysia today announced that the M1 Note also will be having discounts with highest price deduction up to ...