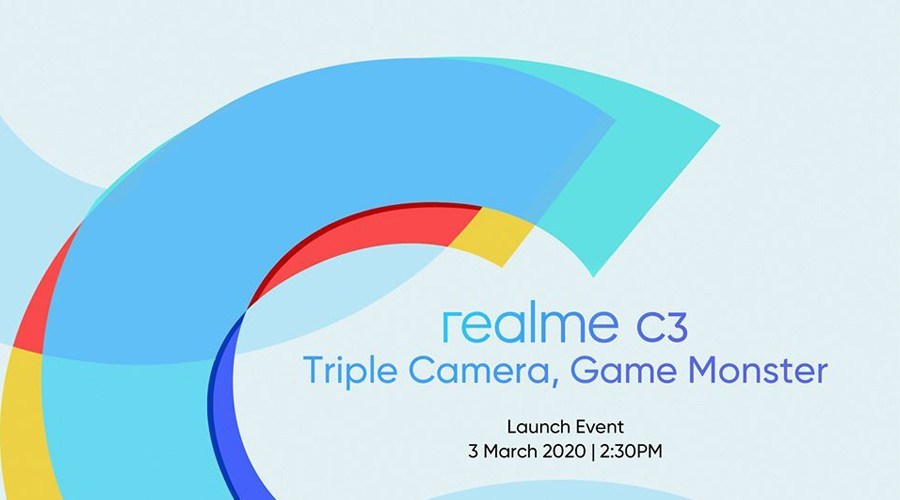 As the realme C3 has just launched in its home country India weeks ago, realme Malaysia has now announce the next launch event which covers the realme C3 smartphone. This camera is will also bring triple rear camera and highlights its performance in mobile gaming. We will receive the price and detailed information after the launch.

Apart from the announcement of iOS 14 in WWDC, Apple also prepared an update designed for the iPad. The iPadOS 14 is unveiled earlier today ...