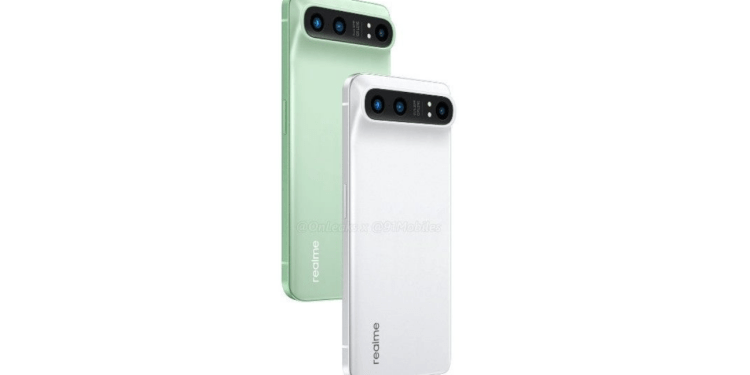 Earlier on the Qualcomm technology summit, realme VP has stated that the new realme flagship will be sporting Snapdragon 800 series SoC and it will be the realme GT2. This is soon followed by a teaser that appeared at Twitter which show the launching date at 20th December 2021. 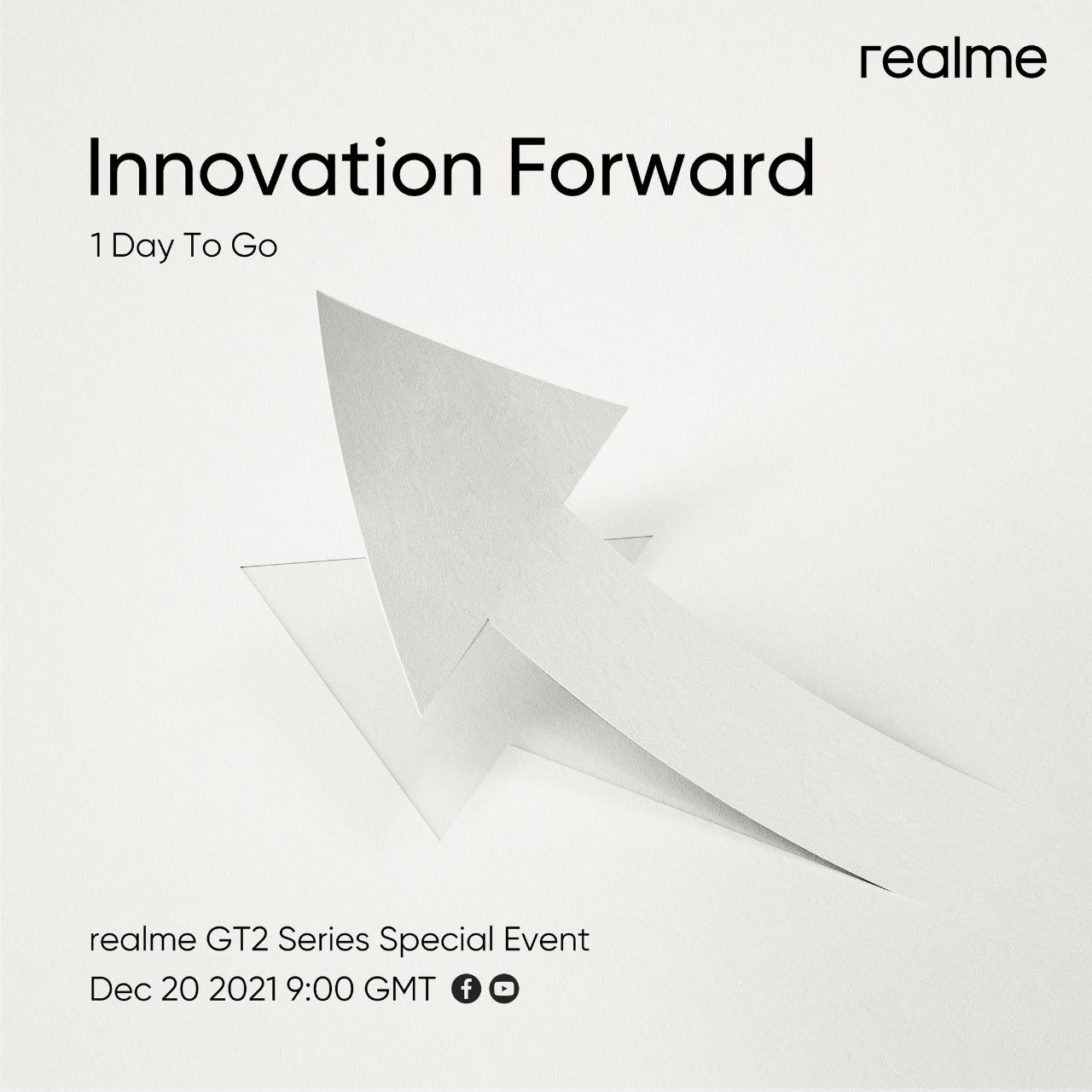 The GT2 is created after 2 years of development and will be the most powerful realme smartphone ever made.

Attention all Samsung Galaxy Note 7 users! If you are worried by the recent smartphone explosion news caused by faulty battery, its time to get ...