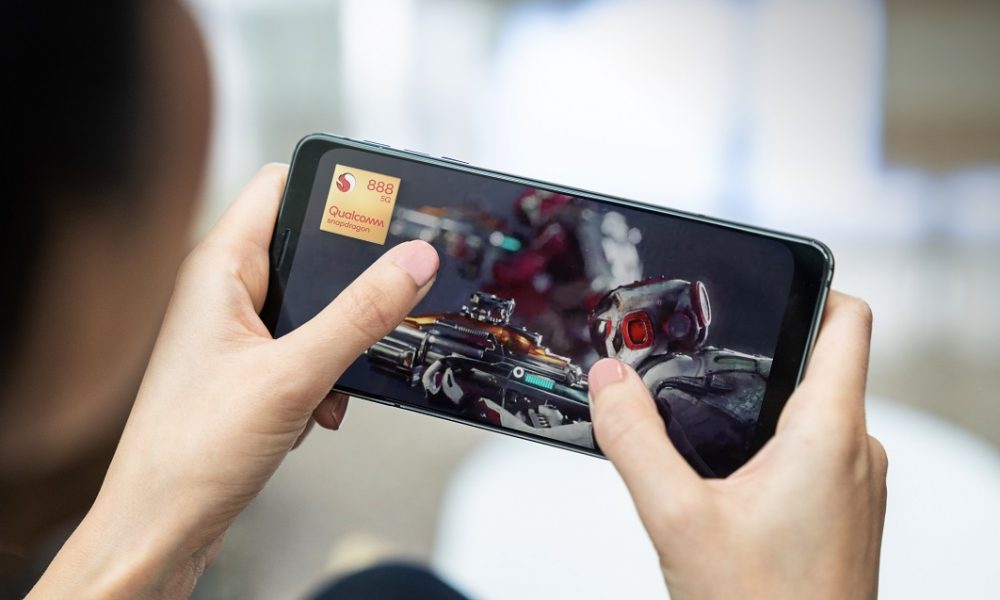 Earlier on, Qualcomm official has launched their Snapdragon 888 SoC and some of the Chinese smartphone maker has already got their hands on it. realme in the meantime also will be releasing a new smartphone named “Race”, featuring the new high performance SoC.

According to 91mobiles, realme Race will bring quad rear camera encapsulated in a circular module. With the addition of SD888, this is highly likely to be a flagship smartphone from real me.

Other info of this phone includes its OS, where its runs on realme UI 2.0 based on Android 11.

Samsung Galaxy M20 series was launched in India in the January this year as an entry level smartphone. This time, this smartphone has officially entered ...