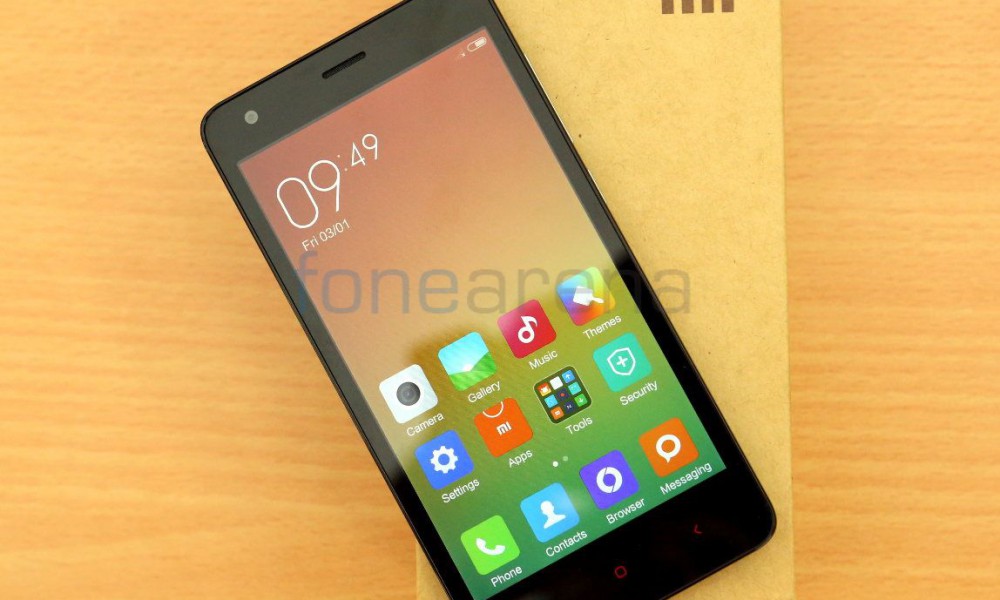 Previously we have covered on an unreleased and leaked model from Xiaomi, named the ‘Xiaomi H3Y‘. Today, Xiaomi H3Y has finally revealed which is codenamed as Xiaomi Redmi 2 Pro.

The Redmi Note 2 Pro is stated to feature a metallic body material with a 5.5 inches full HD display. Now, we will cover more specification of this smartphone.

Based on @upleaks, Xiaomi Redmi 2 Pro metallic edition now enter the production stage and will be released and announced on July 2015. This statement highly correlates with the Xiaomi production map leaked earlier this month. Anyone has high expectation on it?

HUAWEI Malaysia has unveiled a brand new router which can supports the newest WiFi standard – WiFi 6 Plus. The router also supports NFC for ...