Redmi 3 is the first Xiaomi smartphone in 2016 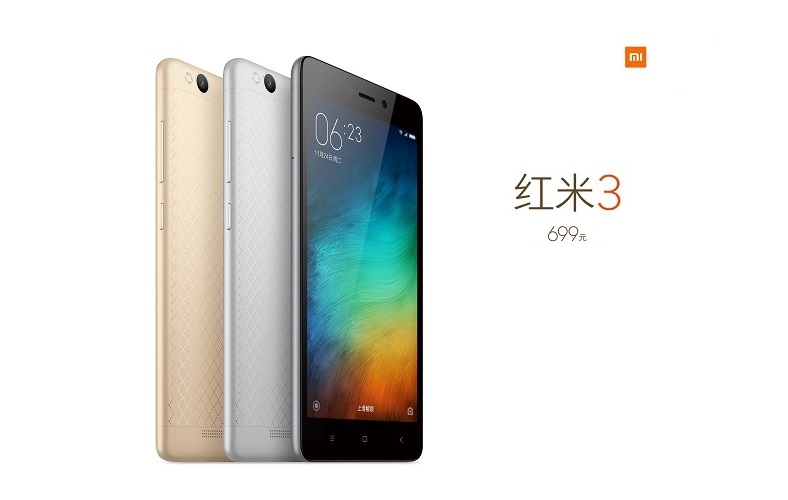 One of the successful mid-range Xiaomi smartphone – Redmi series has a new born baby today! As previous stated to be launched on 12th Jan tomorrow, Xiaomi has announced the pricing of the Redmi 3 and officially launched the smartphone today. 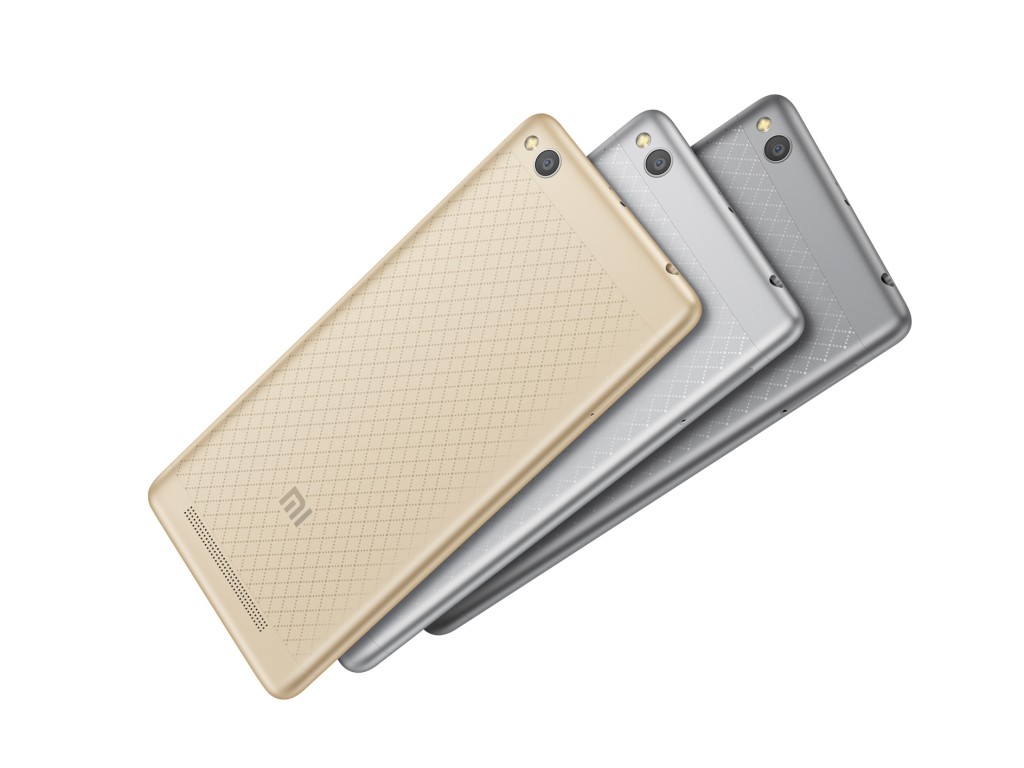 With a brief idea on the Redmi 3 hardware specifications, we might expect that this smartphone will be priced at around RMB 1000. However, as Xiaomi has announced today, the pricing of the Redmi 3 is just set at RMB699 (~RM471) which is a high price point smartphone deal.

Apart from equipping the powerful octacore processor from Qualcomm, it also comes with a 13MP rear camera, 2GB RAM and a large 4100mAh battery which is likely to suffice for 2 days or above! The Redmi 3 also supports fast charging through the 5V/2A adapter output and it runs on the the latest and the most stable MIUI 7 system ever.

What is the highest pixel image taken at the 21st century? In 2013, one photography enthusiast has achieved a 320 gigapixel paranoma image taken at ...