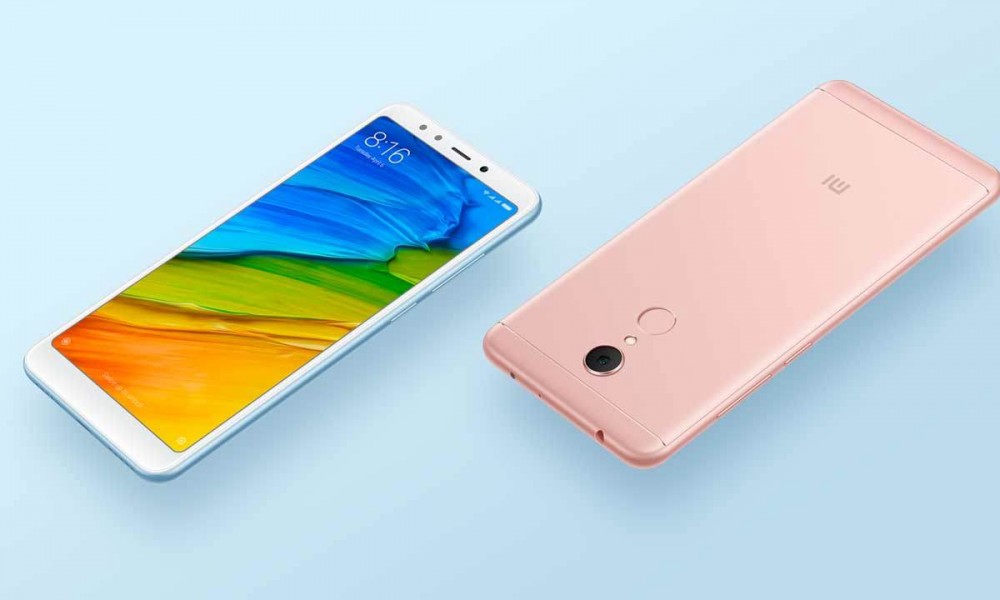 Rumor has it that an alleged Xiaomi Max 3 has appeared on SIRIM website and its doubtful as it had just recently launched in China market few weeks ago. After rounds and rounds of speculations, we have discovered that the mysterious Xiaomi phone on SIRIM doesn’t belongs to the Xiaomi Max 3, but the Redmi 6 instead. 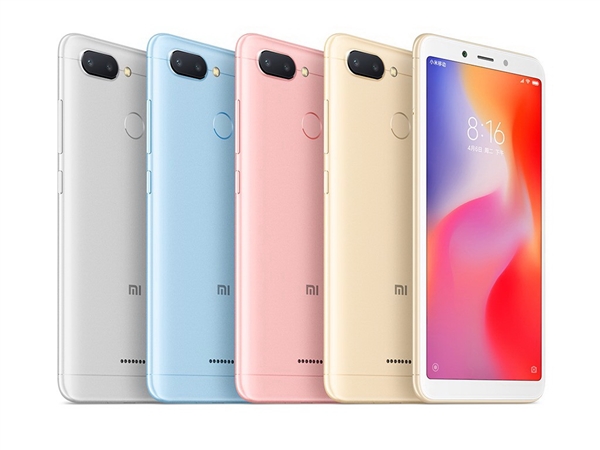 Despite it’s categorized as an entry level smartphone, the Redmi 6 has a high CP value as it brings AI dual rear camera, face and fingerprint recognition into the system. As Mobile 2 Go has previously imported this model and retails for RM398, the pricing shouldn’t fall off the range from the reference.

As Microsoft had unveiled their newest Surface Pro tablet earlier this May, it is nowofficially available to pre-order through LAZADA with the standard model from ...