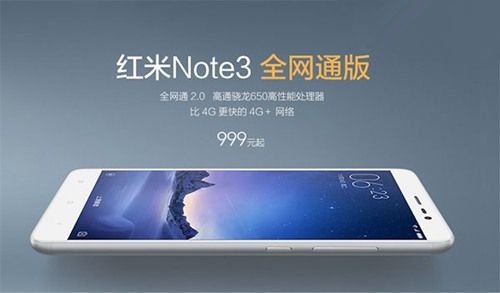 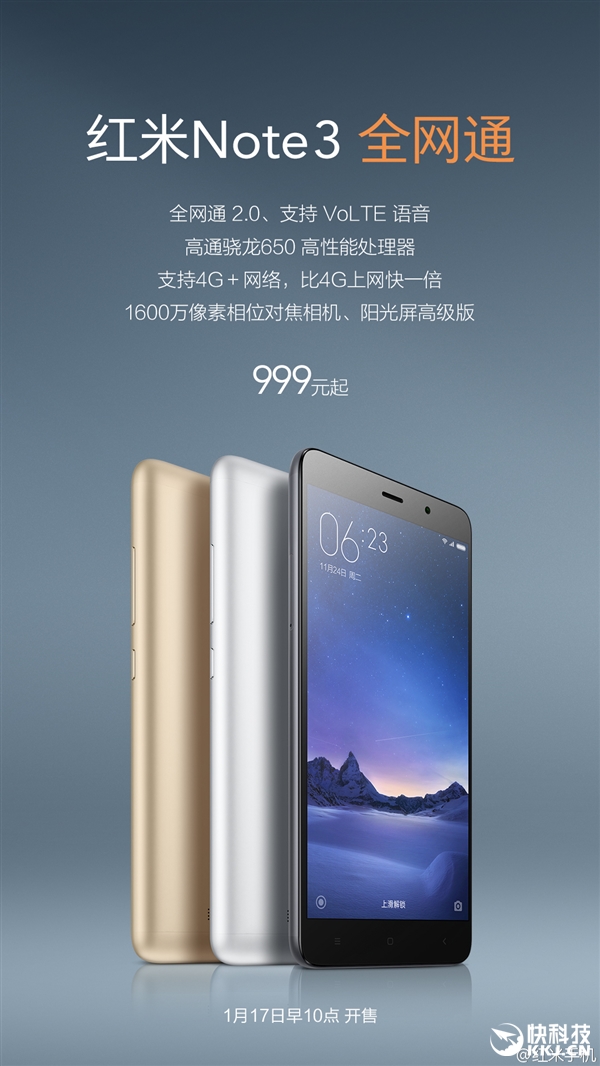 Previously with MediaTek Helio X10, the Redmi Note 3 advance version now comes with Qualcomm Snapdragon 650 SoC and a 16MP camera instead of 13MP from the standard version.

The new Qualcomm Snapdragon 650 SoC is a high performance ‘mid-range’ processor that has comparative performance as other 2012’s flagship processor in the Snapdragon line up. Nevertheless, other hardware still remains the same which includes the 5.5 inches display, 4000mAh battery and running on MIUI 7.

The advance version of the Redmi 3 also comes with the standard 2GB RAM and 16GB ROM and the premium spec version with 3GB RAM and 32GB ROM. 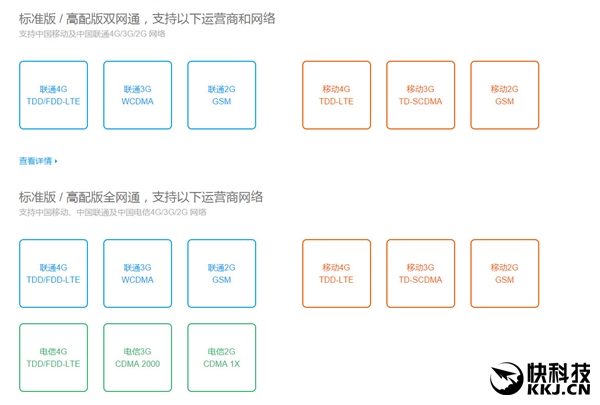 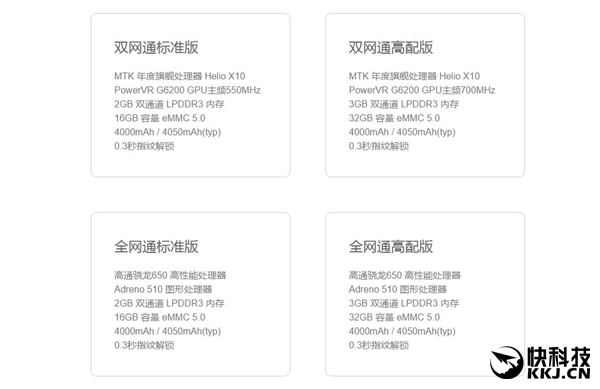 YES crowned as the fastest 4G network in Malaysia by OpenSignal

While Malaysia falls way far away from the No.1 fastest mobile internet of Norway on the entire globe, let’s dig down into the network service ...