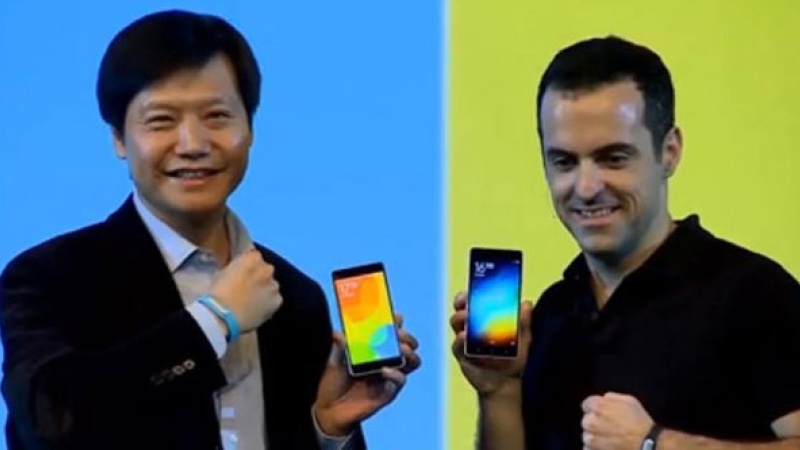 One of the emerging Android consumer country – India has rising population of Android users over the years. From local brands such as Micromax to international brand such as Samsung, most smartphone companies mostly target entry level and mid-range smartphone as it brings overwhelming response from the Indian community. 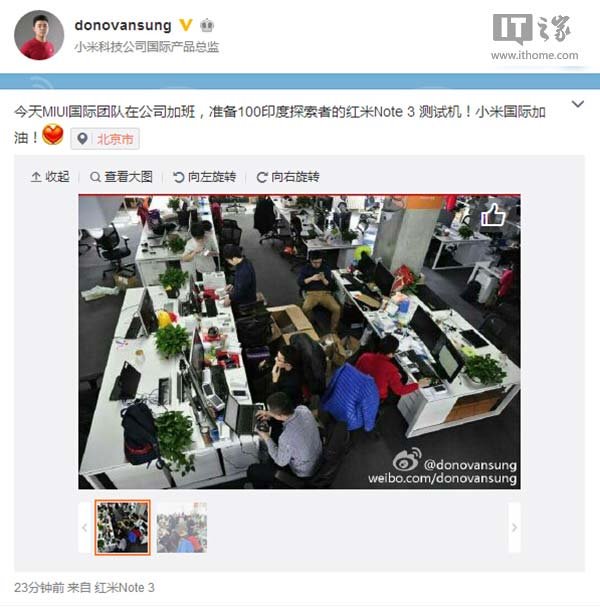 Donovan Sung also expressed that the Xiaomi OS development team is now optimizing the customized Indian Mi operating system. This new system will be soon implemented to Redmi Note 3 which is localized to the users from India. 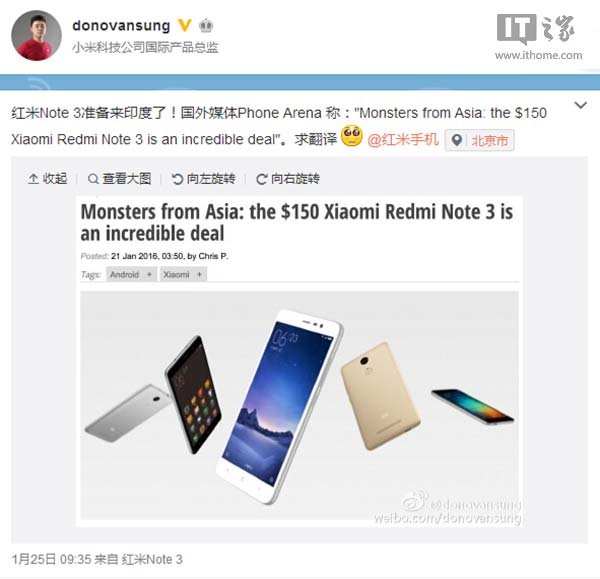 Sign up the MaxisONE Plan to get vivo Y91C for RM1!

This time, Maxis now offers the vivo Y91C for RM1 when you sign up MaxisONE Plan 98 and above.