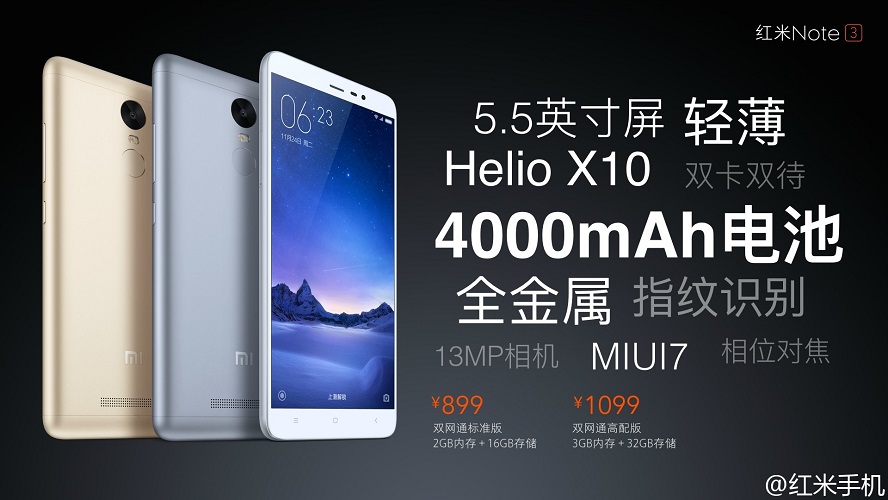 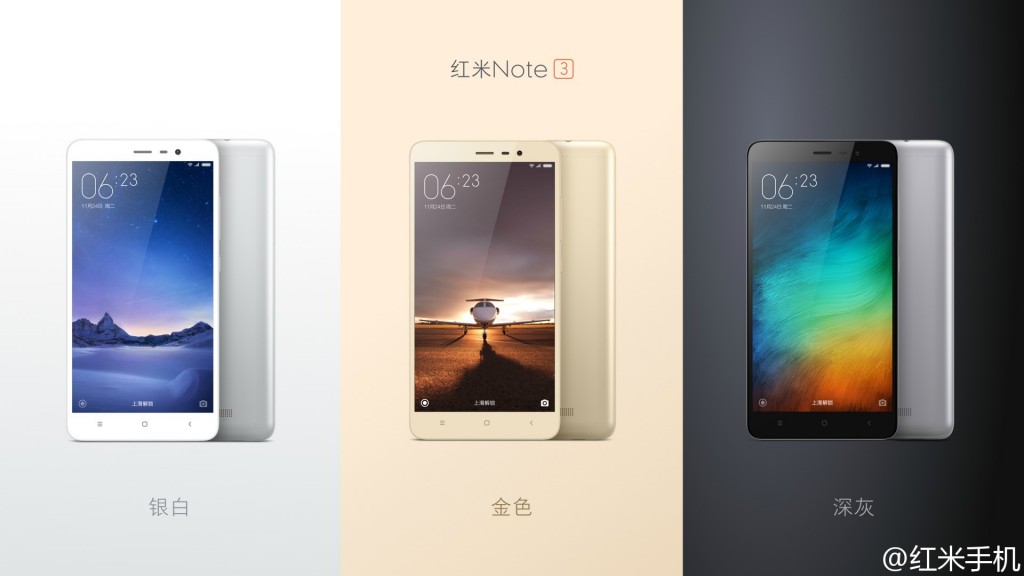 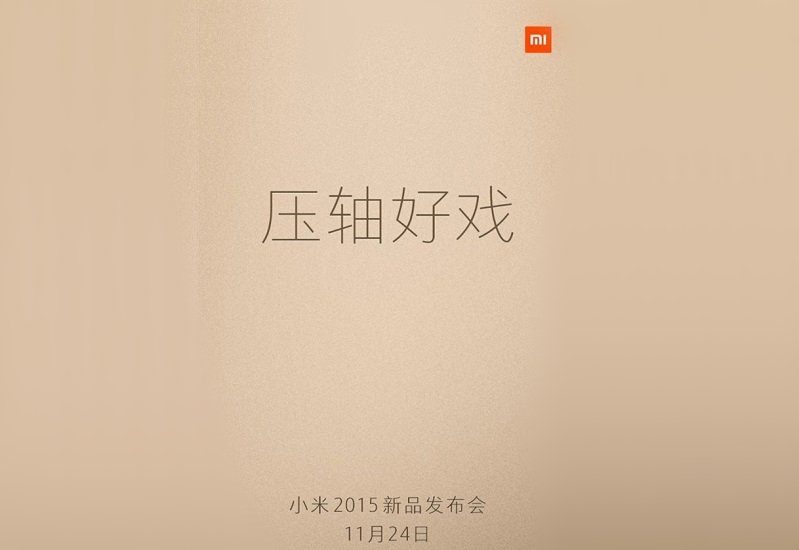 What are the top selling point of the new Redmi Note? Let’s have a quick glance below. 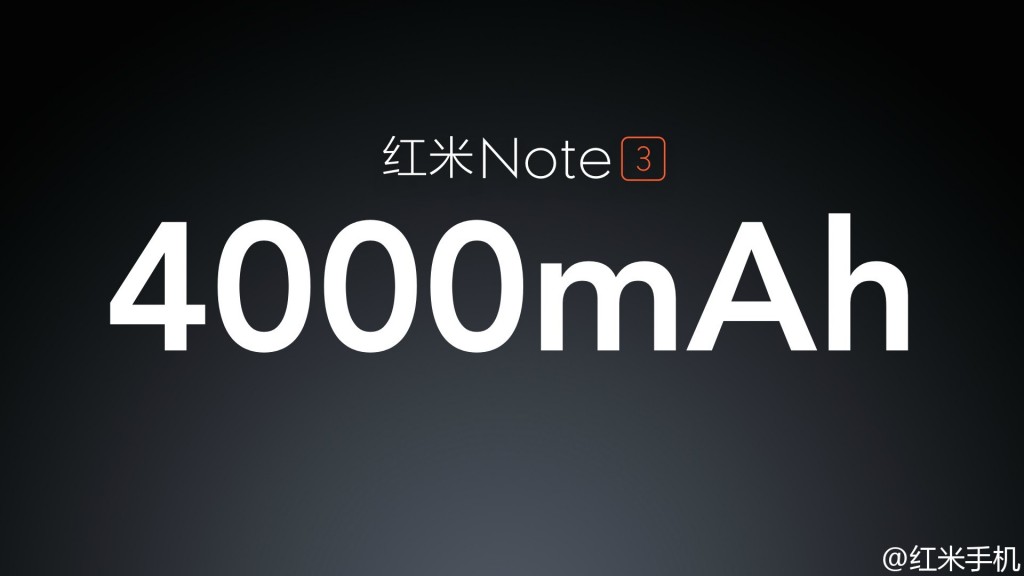 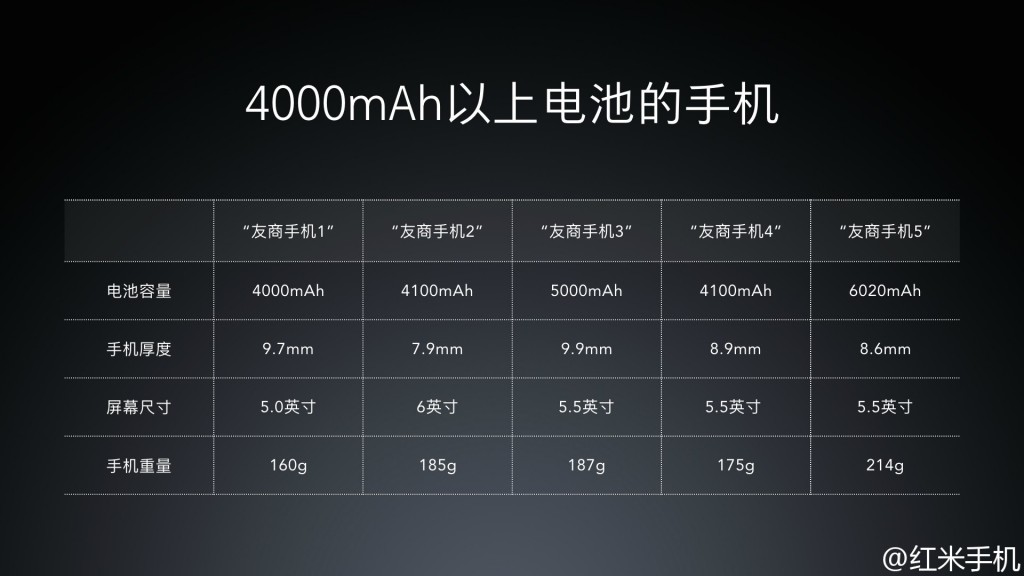 Yes! The Redmi Note 3 features a 4000mAh battery with density up to 690Wh/L! It also indicates that this smartphone could have relatively long battery life and to be recharge after a day of two. 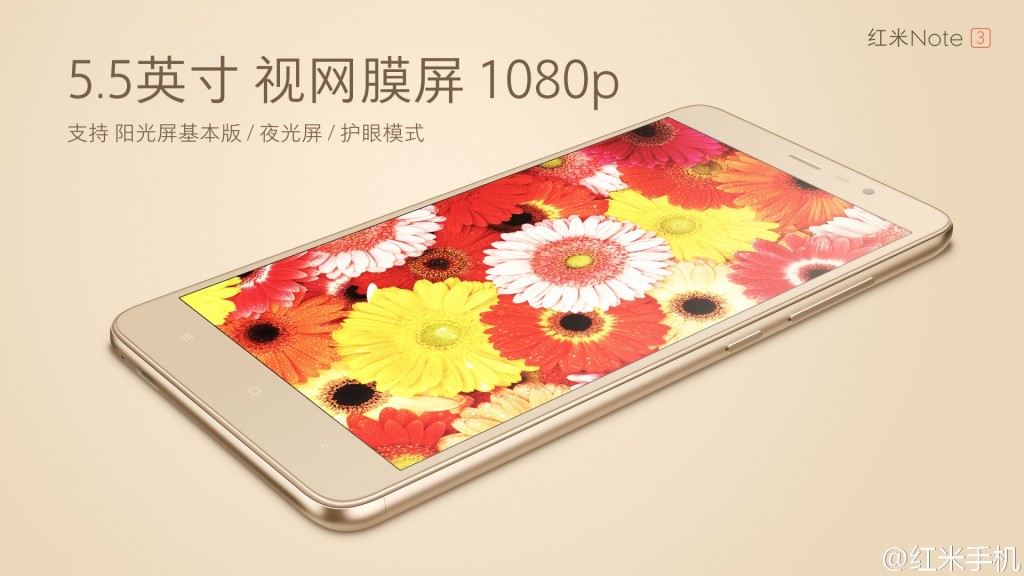 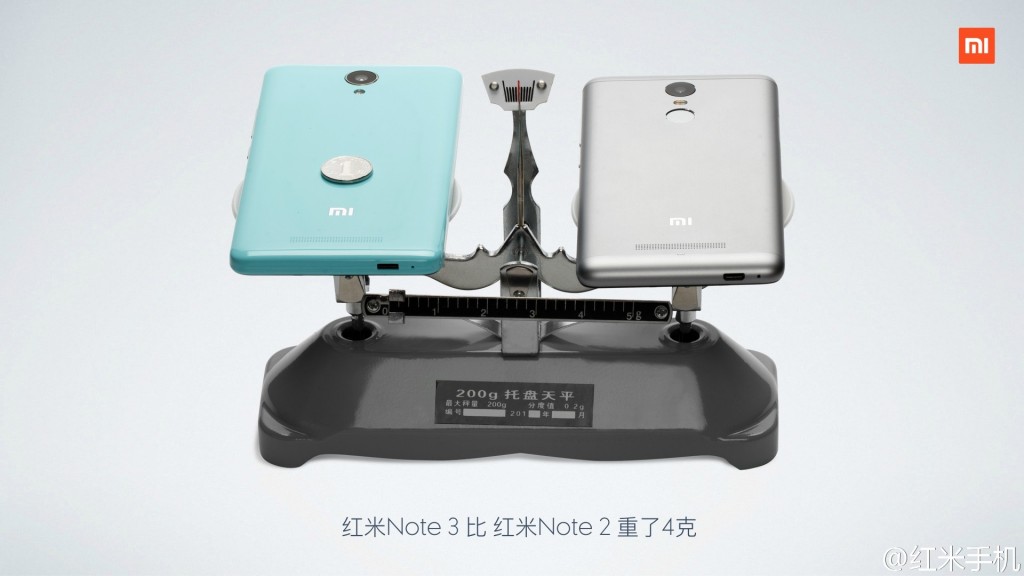 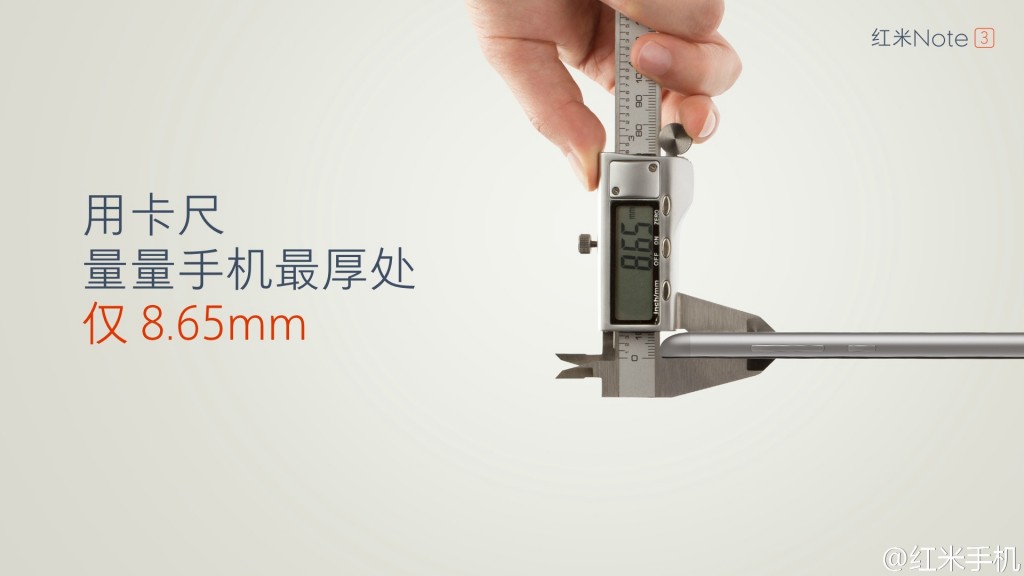 Redmi Note 3 also sports a 5.5 inches Full HD display with thickness at 8.65mm and weights at 164g. It is considered as a relatively slim smartphone in which it contains a large 4000mAh battery 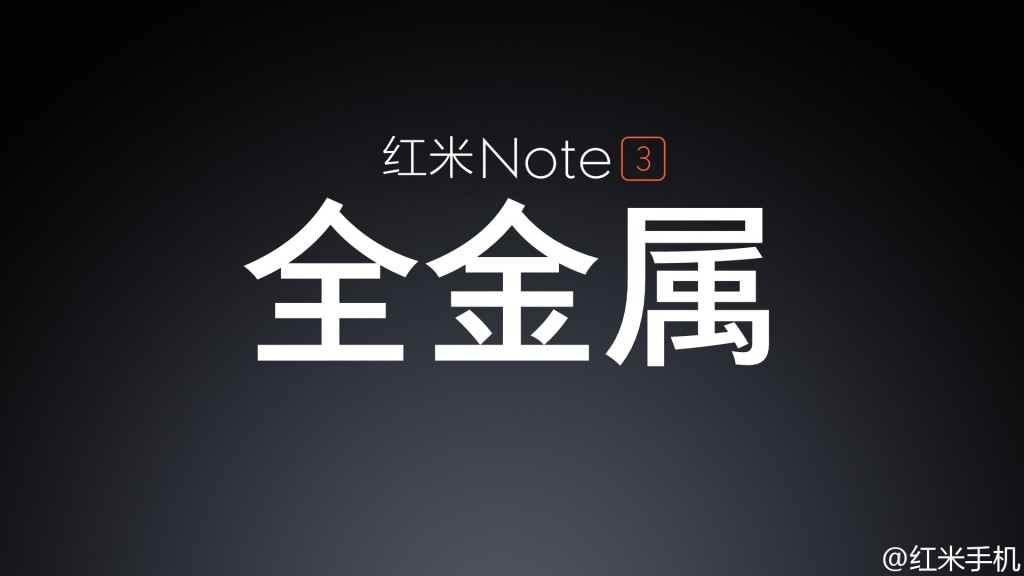 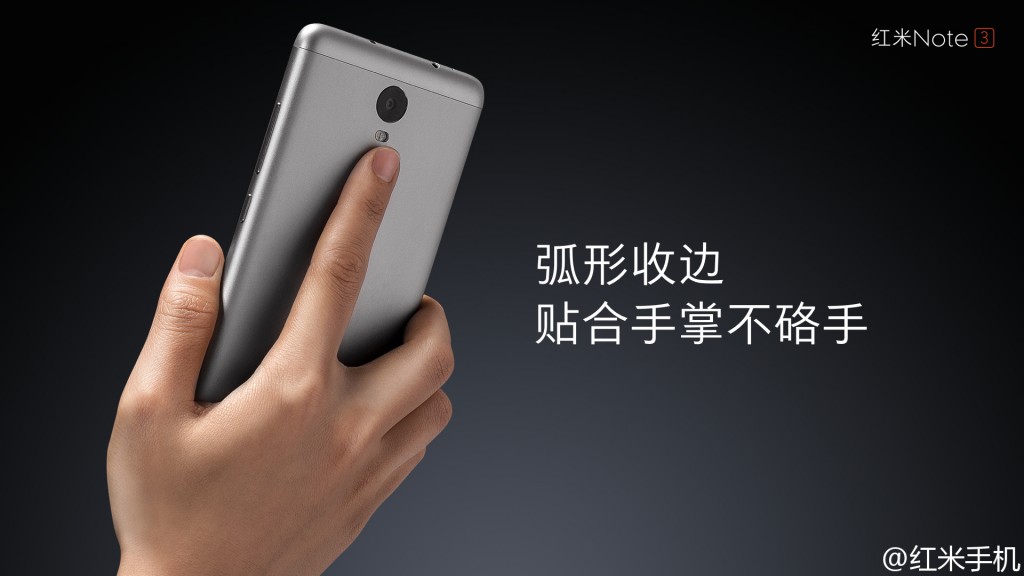 The full metallic alloy body design enhances the general outlook of the smartphone itself. The curved edge on the Redmi Note 3 also allows better grip and provides more comfort. 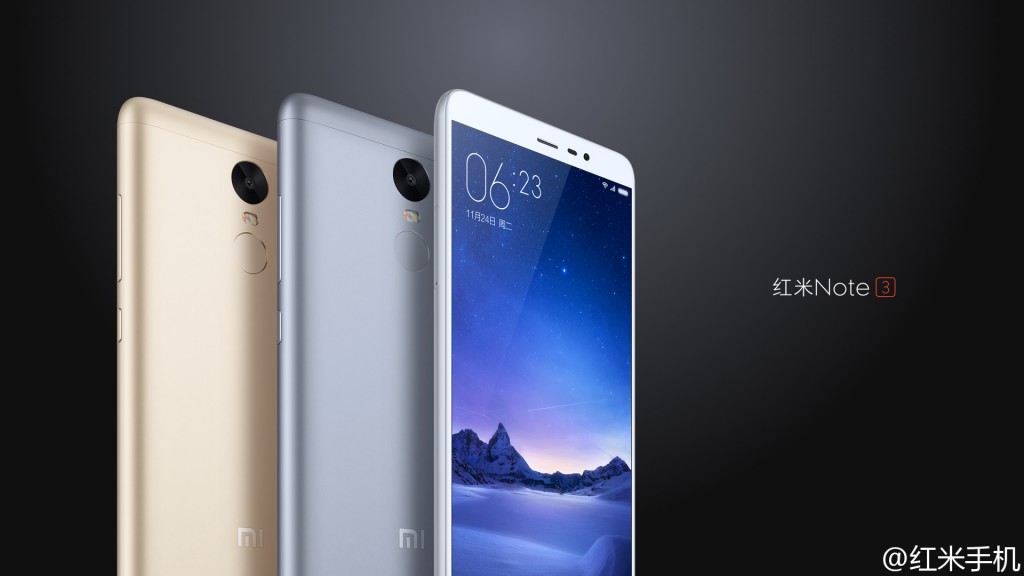 The Redmi Note 3 will be available in wide variety of colours such as silver, gold and dark grey. 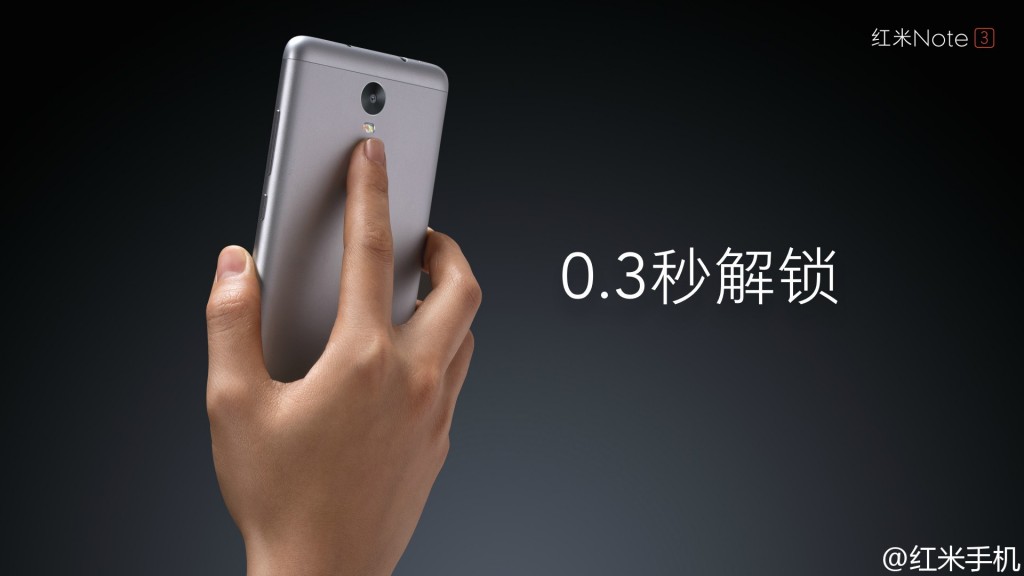 As one of the first Xiaomi smartphone that sports a fingerprint sensor, this sensor only takes 0.3 seconds to recognizes the fingerprint and unlock the smartphone! It also can be used in authorizing in-store transaction with applications. 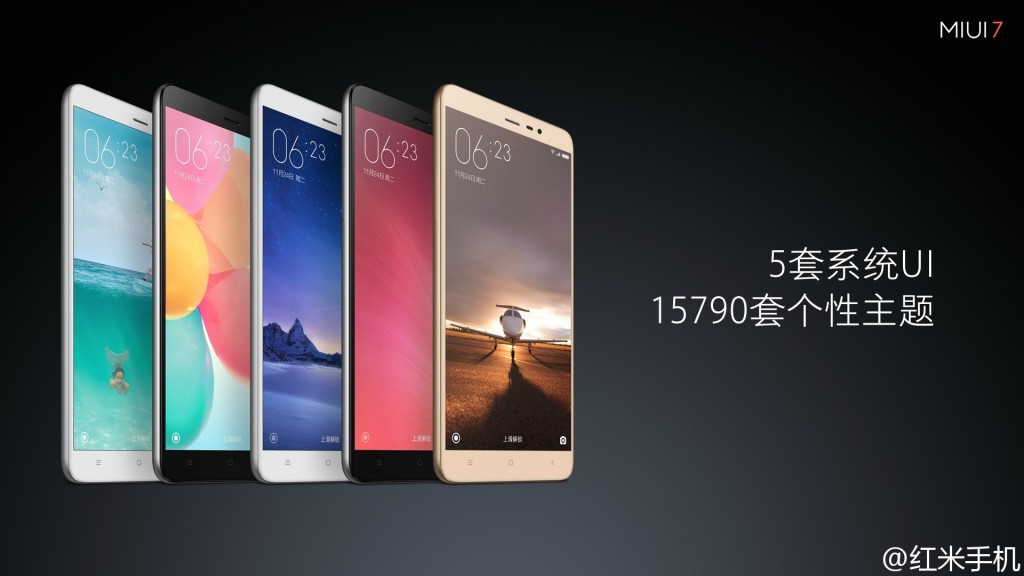 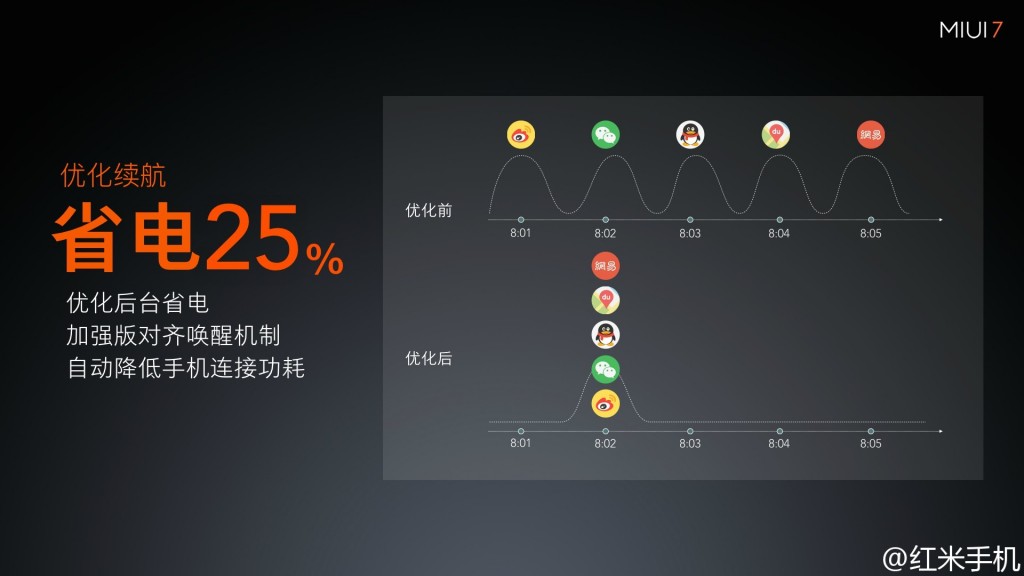 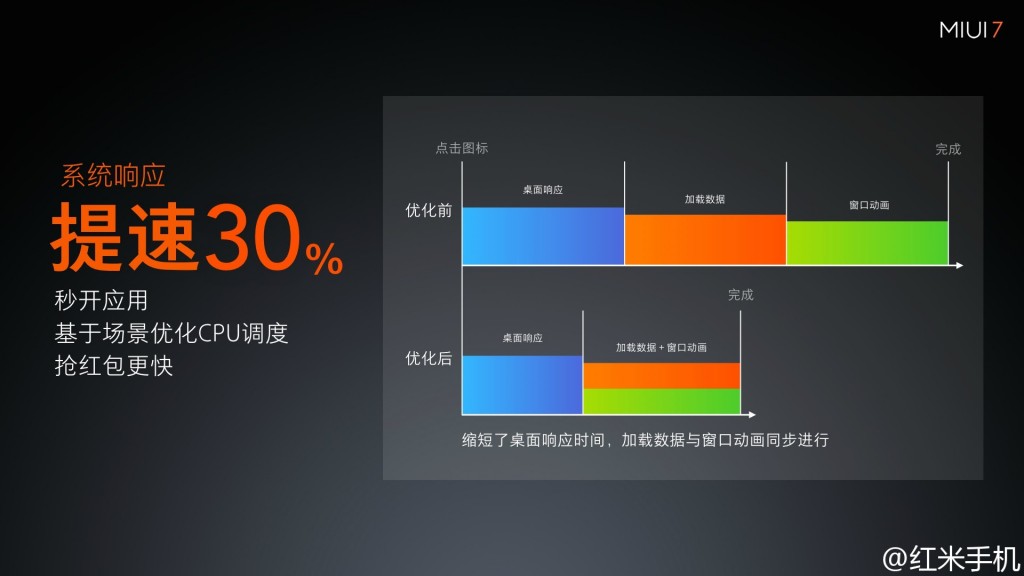 The Redmi Note 3 is running the latest MIUI 7 which is more optimized for battery saving and performance. 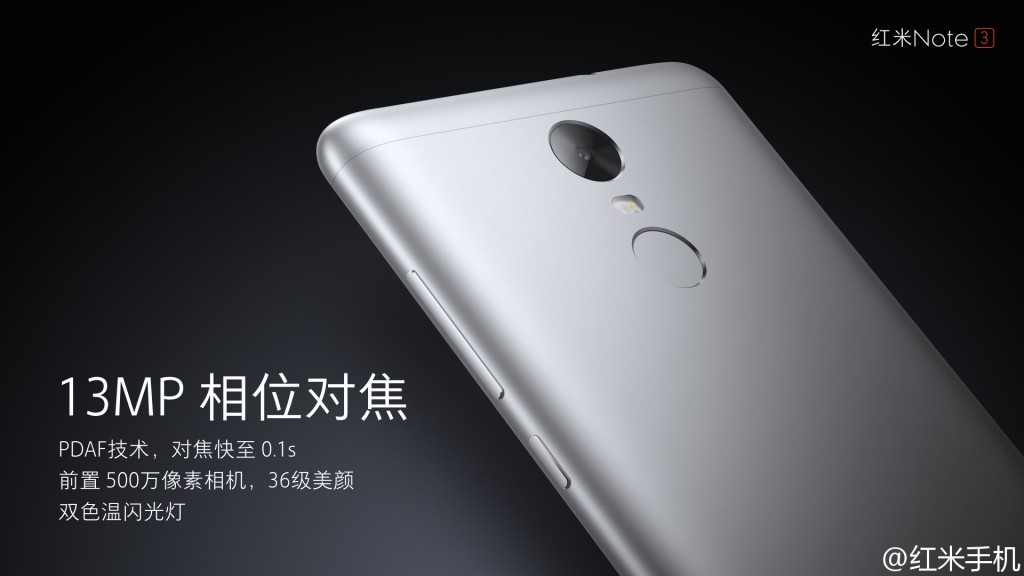 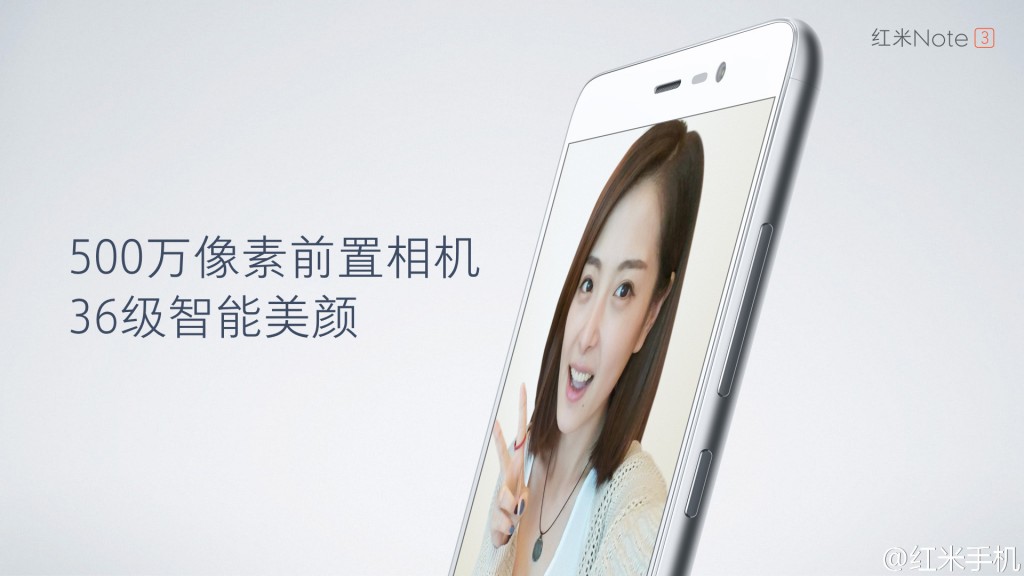 Although the Redmi Note 3 sports the same 13MP camera with PDAF auto-focus in the Redmi Note 2, the Note 3 comes with a dual tone LED flashlight that enhances clarity and quality of image in low light environment. 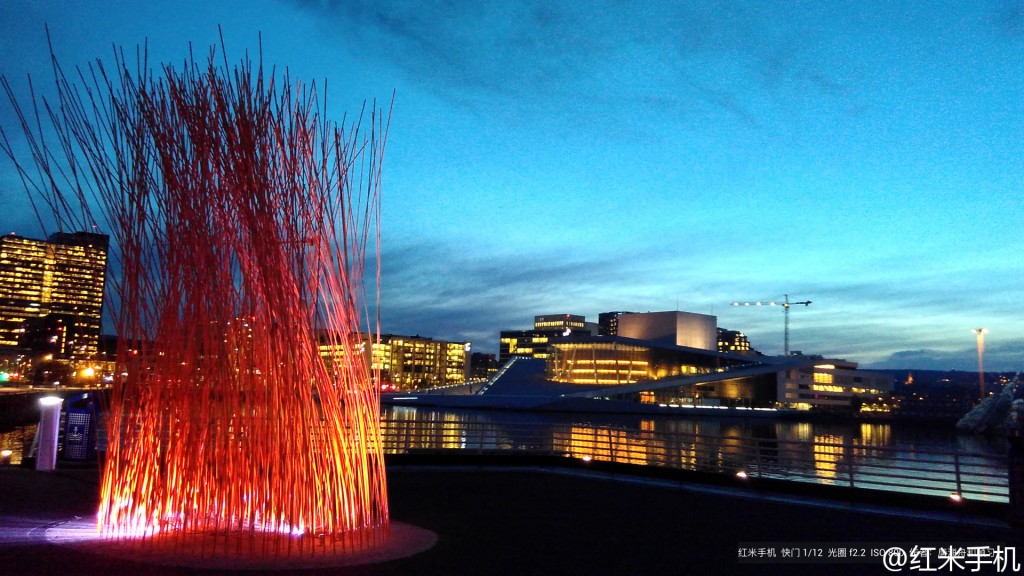 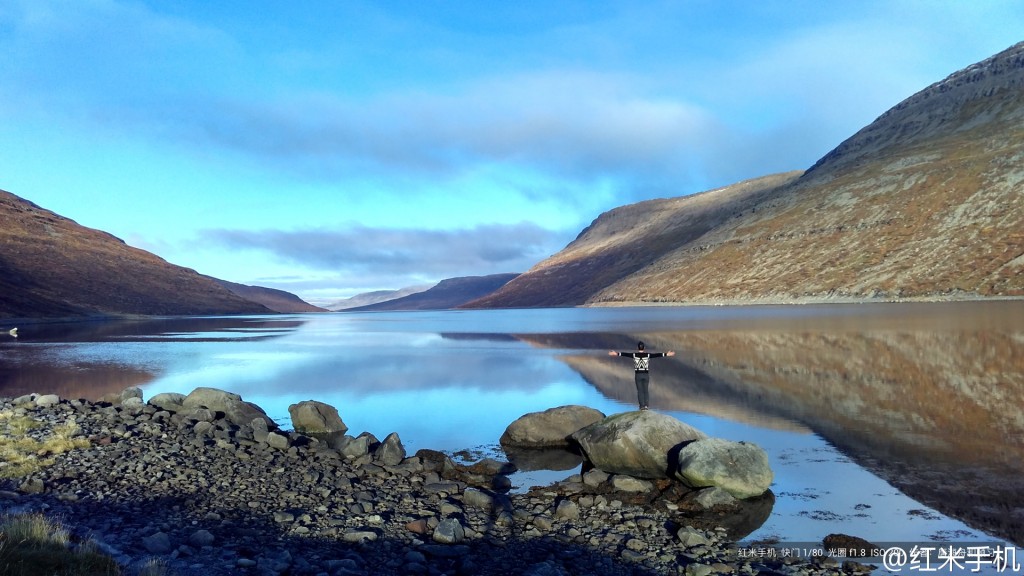 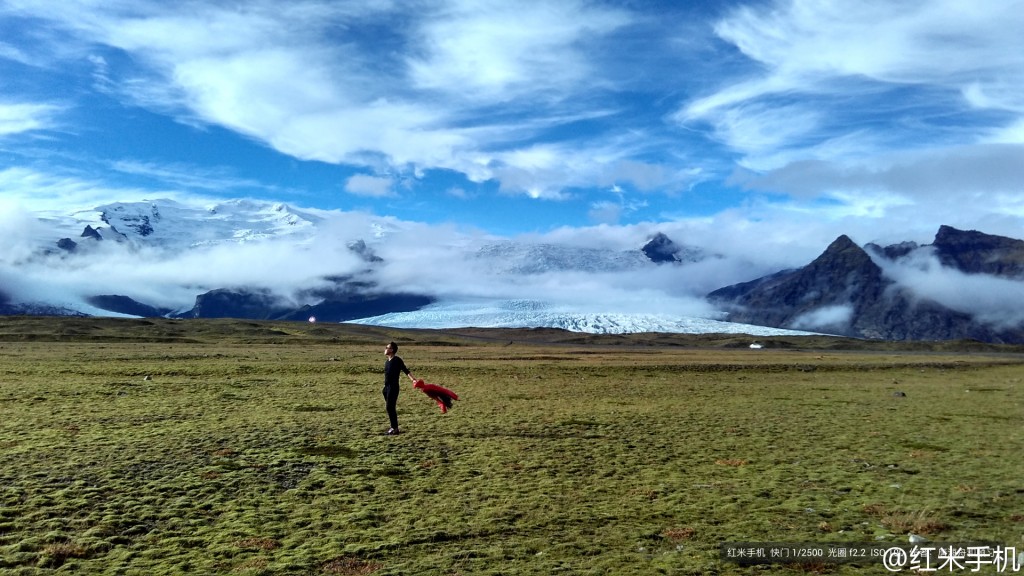 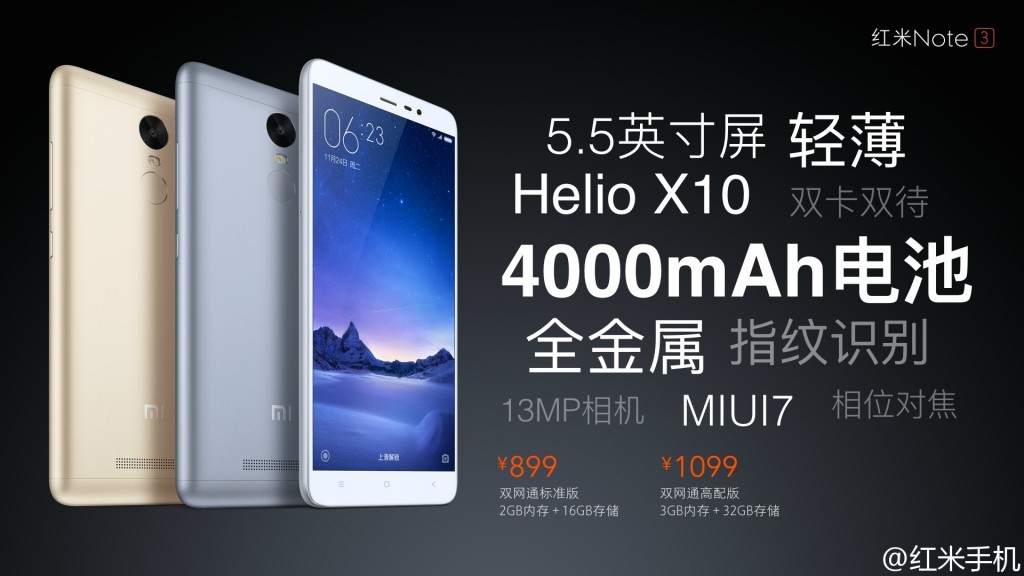 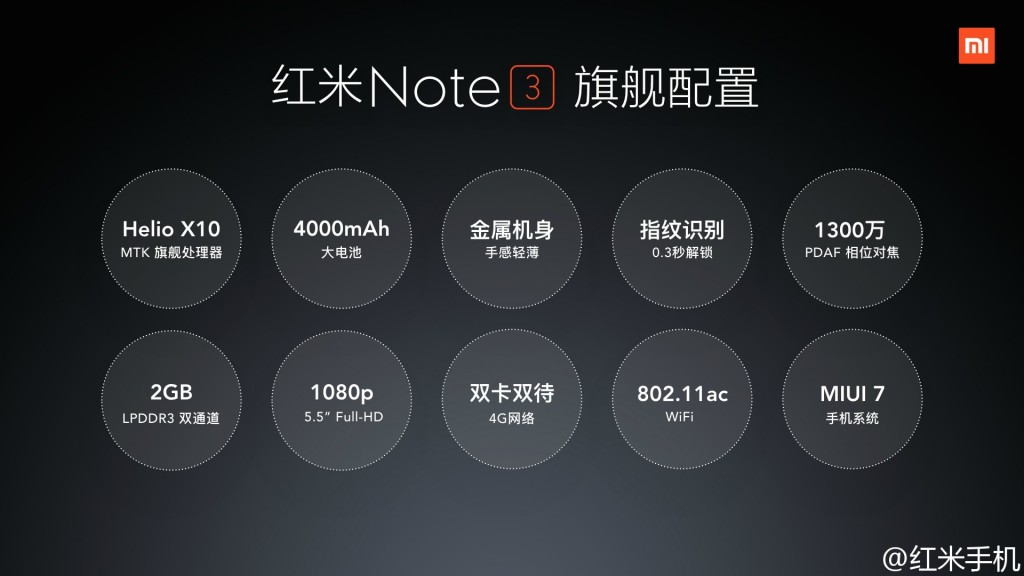 HUAWEI’s R&D for 6G network has begun, estimated to be deployed on 2030