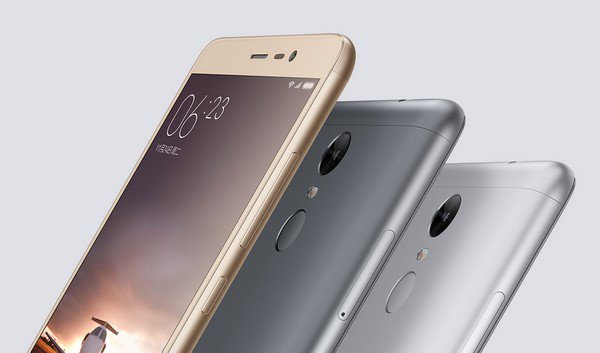 One of the most welcomed smartphones launched on 2015 is the Xiaomi Redmi Note 3. With several hardware upgrades from the previous Redmi Note 2 while tagged at a reasonable price, the metallic Redmi Note 3 has been well regarded for being the best bang for the buck. However, in the China social website Weibo many users complained of the smartphone that suffered from critical WiFi bug which results in random disconnection of the smartphone to the access point. This issues has frustrated many of the Redmi Note 3 users and affect the reputation of the Xiaomi smartphones to some extend. If there is no turnaround of this critical issue in any point, the confidence level of the upcoming Mi 5 launch may be affected as well. 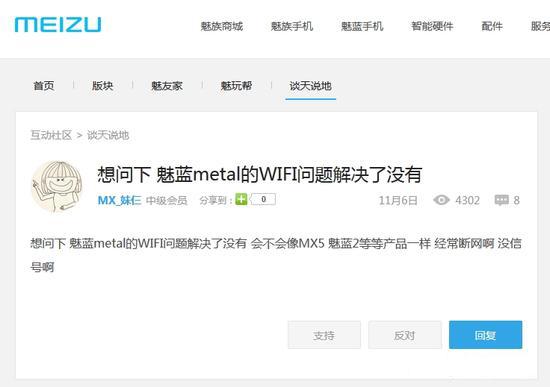 Apart from the Redmi Note 3, other smartphones powered by MediaTek Helio X10 (MT6795) octacore processor also face the similar issues as reported by Weibo users. Is MediaTek to blame? 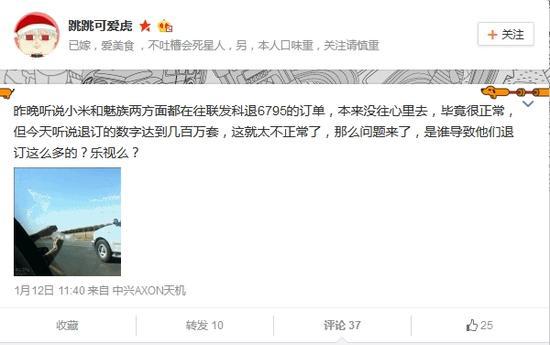 There are also some reported that Xiaomi and Meizu has decline the contract for the MTK MT6795 processor. Although Xiaomi and Meizu has not officially responded to this statement, there could be several reason for large smartphone companies such as Meizu and Xiaomi to reject such contract.

A recent teaser shared from Samsung Mobile Malaysia has been circulating around the internet displaying the new water resistant feature of the Galaxy A series ...