Redmi Note 3 will be officially launched in Malaysia on April! 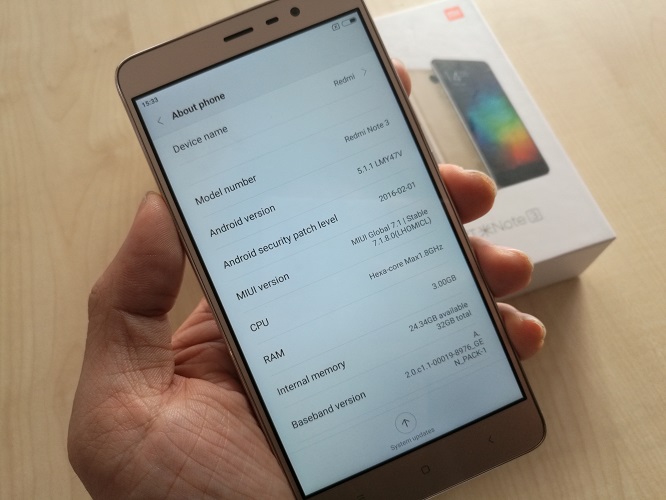 As the successor of the Redmi Note 2, the new Note 3 model comes with hardware upgrades in different aspect such as processor and battery capacity. As it was previously introduced in China and unofficially imported into Malaysia due to high demand, Xiaomi Malaysia will bring this smartphone into Malaysia which to be launched on early April! 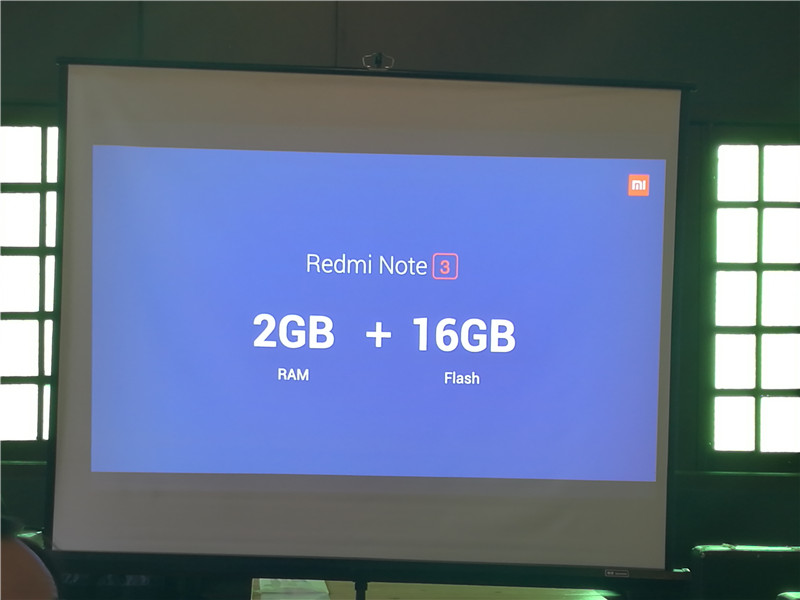 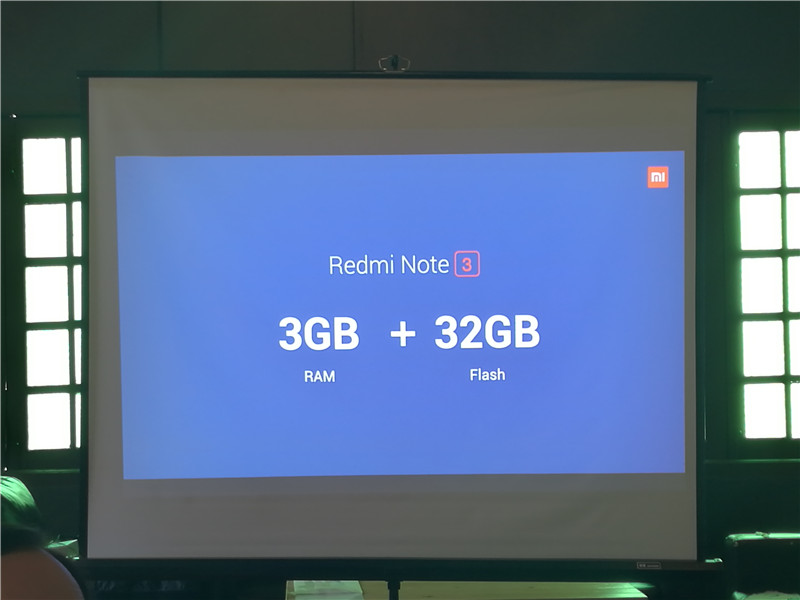 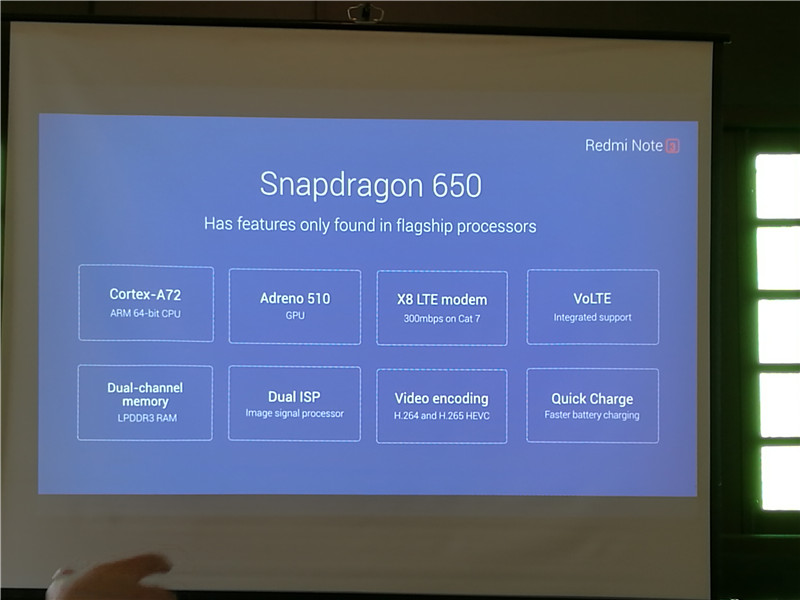 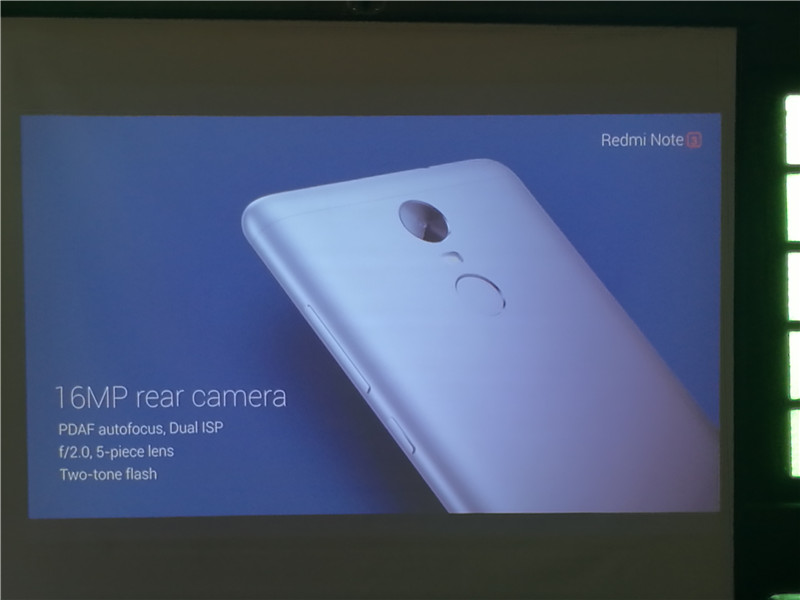 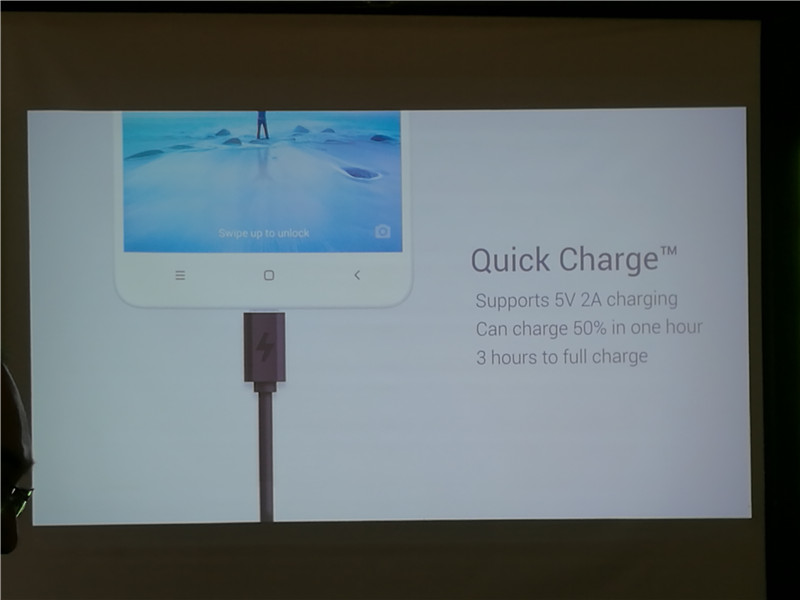 This smartphone also supports Qualcomm QuickCharge 2.0 thanks to its processor compatibility. 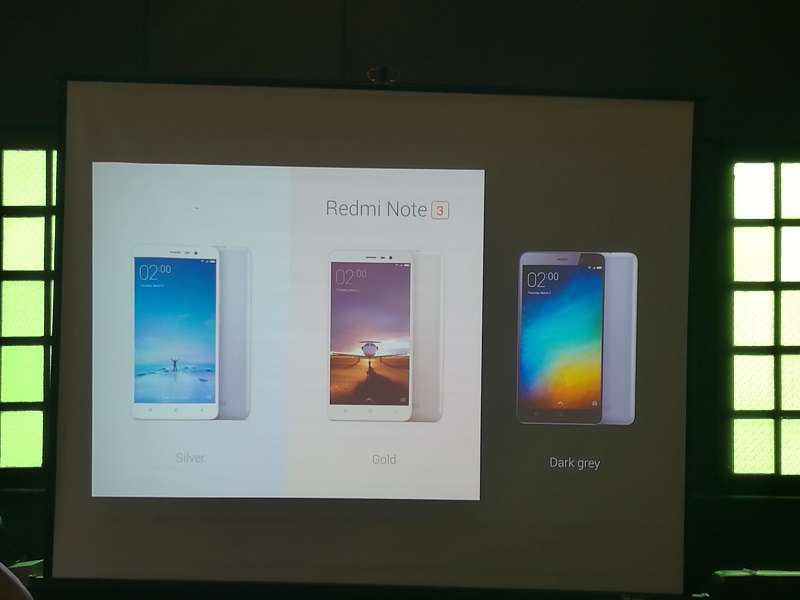 Xiaomi Malaysia stated that the official Redmi Note 3 will comes in silver , gold and dark grey and only the gold variants comes with 3GB RAM! 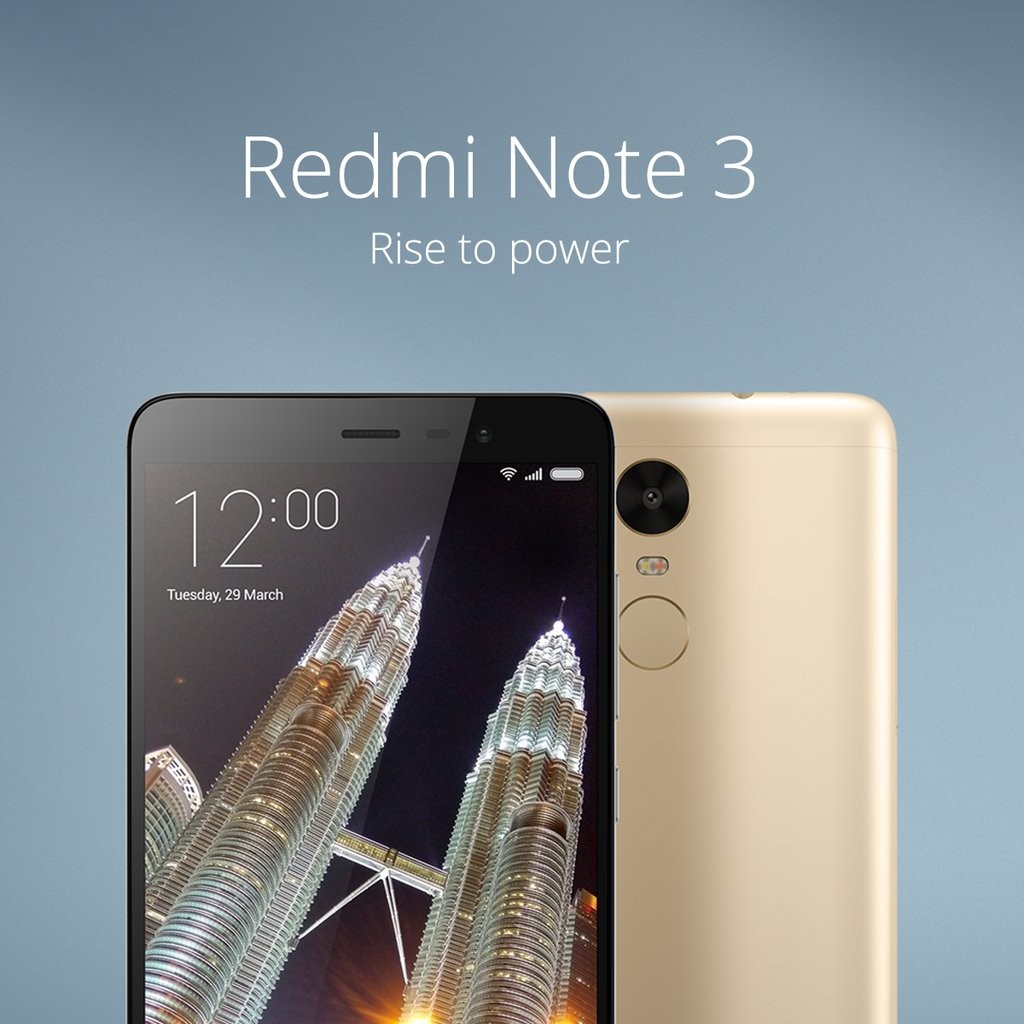 The pricing and availability date will be announced on their Facebook Page during March 29th so stay tuned!

Nokia 7 Plus and Nokia 1 launched in Malaysia starting from RM339!

Earlier on the 2018 Mobile World Congress, HMD Global with Nokia has launched 2 new Nokia smartphones for the mass which includes an entry level ...