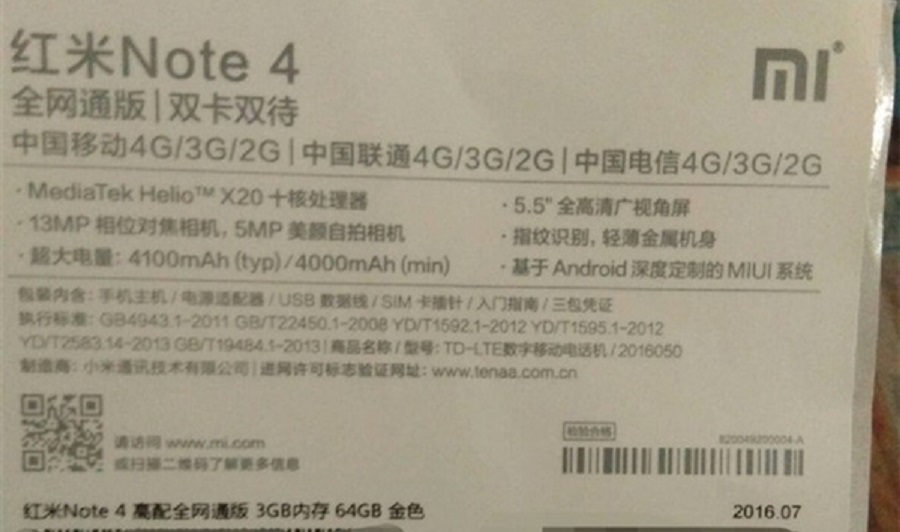 According to Xiaomi media director @波仔卢, Xiaomi will be launching 2 new devices on the Xiaomi product launch show on the 27th July this year. These 2 products are the new Xiaomi notebook, which to feature an Intel Core i7 processor and also a new Redmi smartphone. However, Xiaomi official didn’t specify what smartphones will be launched at that day.

Recently, a Weibo user has posted an alleged image of the Redmi Note 4 packaging box along with its specification. Hence, the mysterious smartphone launching on the 27th July could be this smartphone. 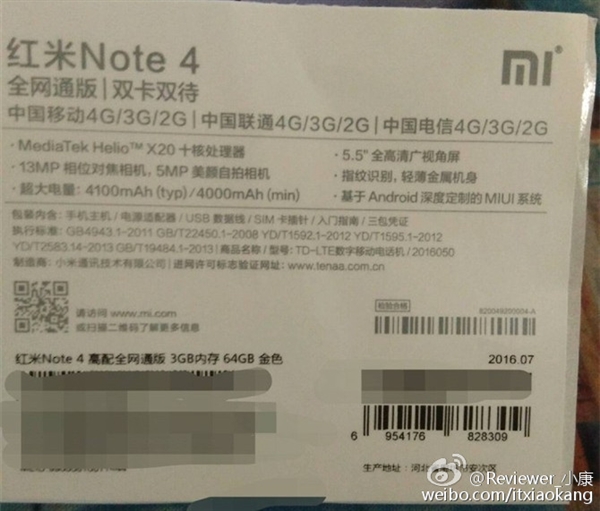 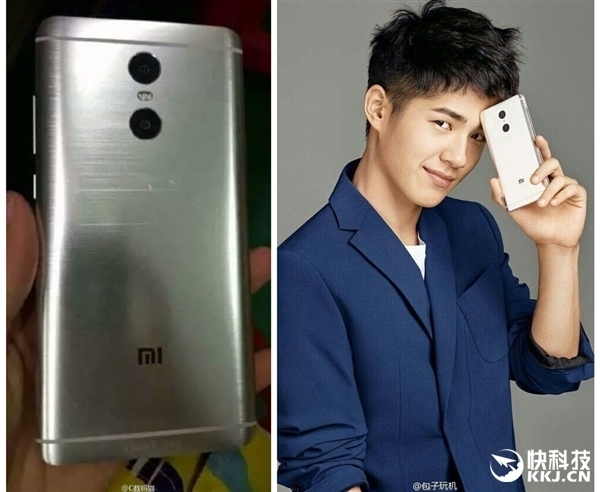 However, other online users also commented that it is not the premium version of the Redmi Note 4 as there is other leak suggest there would be a dual rear camera, front fingerprint sensor and powered by MediaTek Helio X25 (MT6797T). 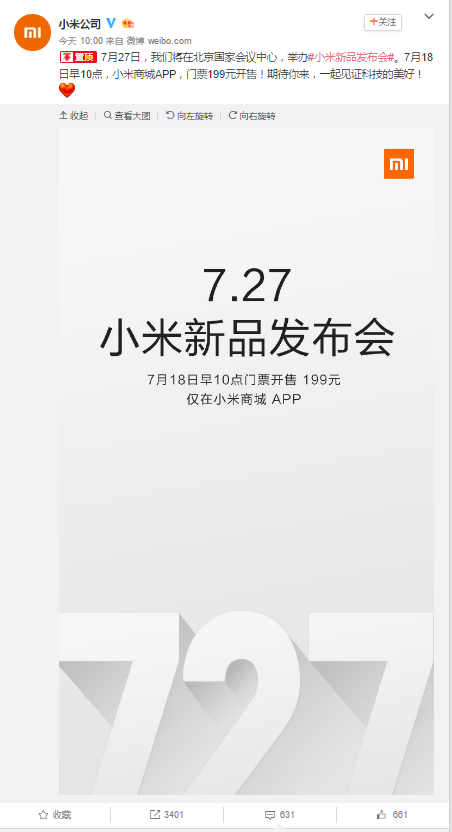 Nevertheless, let’s wait for Xiaomi to unveils the excitement on the day.

Jaybird is a relatively new brand which has just introduced in Malaysia under the hood from Logitech, which specifically focus on the development of sport ...