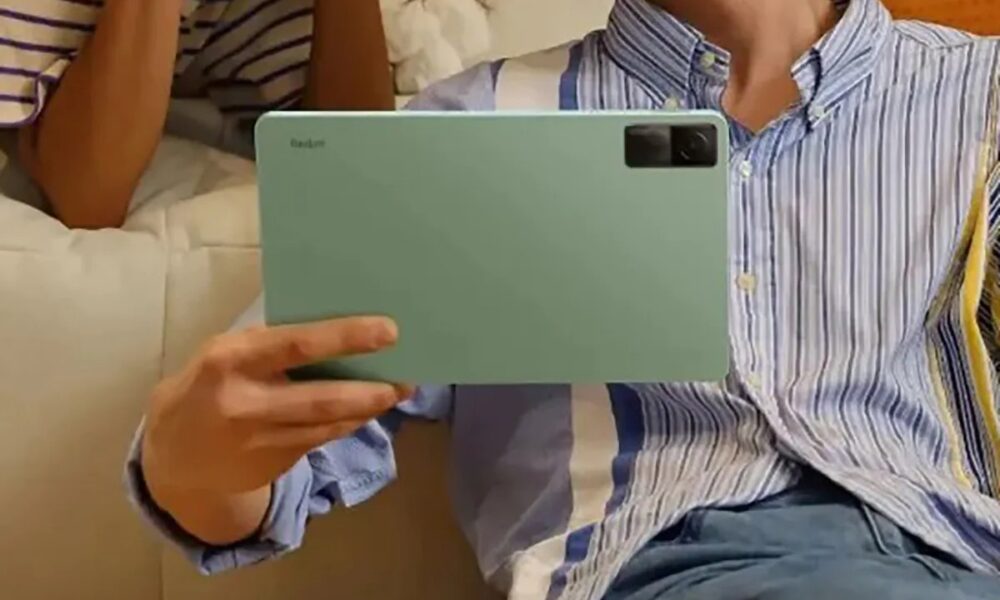 Soon after the announcement of Xiaomi 12T launch on 4th Oct, there is a rumor stating that Redmi first tablet will also be launched on the same day. Now, it has been officially confirmed as Redmi India posted the teaser for the Redmi Pad.

At present, Redmi has not revealed more detailed configuration of the tablet, but the slogan is “the right choice for entertainment, gaming, e-learning and browsing”! I believe it is more focused on basic uses, and the Redmi Pad also comes in three colors: graphite gray, moonlight silver, and mint green.

Based on the previous news, the Redmi Pad uses a 10.6-inch LCD screen with a resolution of 2000 x 1200 and supports a 90Hz refresh rate. It is also equipped with a MediaTek Helio G99 processor, supports 4GB RAM + 128GB ROM storage space and a built-in 8000mAh battery.