Research shows that the New Nokia 3310 has overwhelming demands 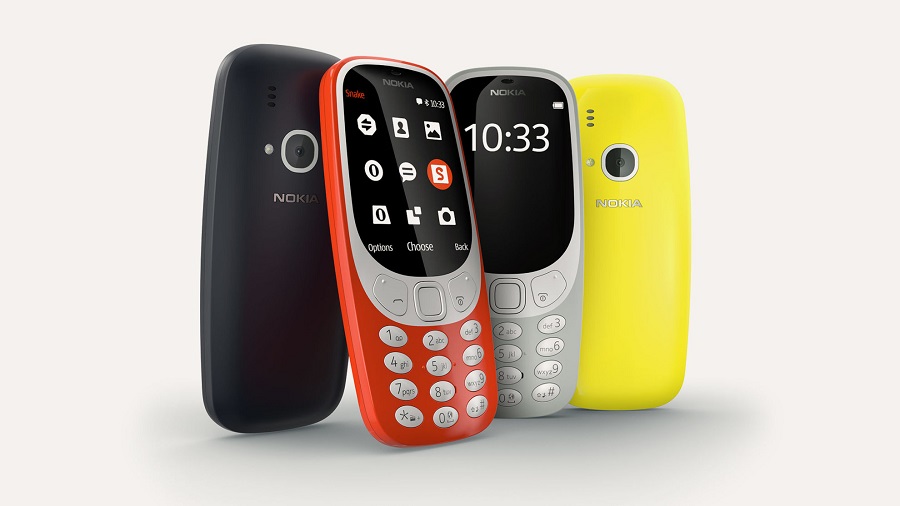 The legendary Nokia 3310 has returned when Nokia relaunch it on the Mobile World Congress this year. It is a known fact that the classical ringtone, snake games and its model name has been retained into the new model which has been launched this year. According to a US retailer Carphone Warehouse, the demand for the new Nokia 3310 has reached a whole new level.

Carphone Warehouse is one of the only retailer that opens pre-order for the Nokia 3310 functional phone. They have seen the potential demand for the new Nokia 3310 and lots of people are getting hyped when HMD Global is announce the launch this year.

Meanwhile, a study done by Captify also shown that the search interest for the “NOKIA” term has grown drastically by 797% with over 300 billion search each month. The study mentioned that the most favorite aspect of the Nokia 3310 is the snake game, its camera and battery life. The growing search interest also indicates the potential demand for global user to get the Nokia 3310 when launched at their own countries. 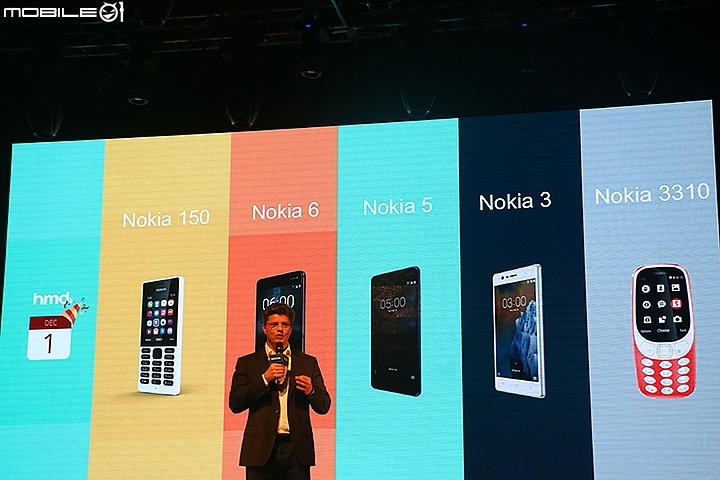 Apart from the Nokia 3310, HMD Global has a courageous plan to launch subsequent new Android smartphones this year which includes the Nokia 6, 5 and 3. While Nokia 3310 might be an iconic smartphone for Nokia and HMD, one must not forget that smartphones with mobile network connectivity remains an important role in connecting people all day long in current status quo.

The Digi launch event has covered on the new Digi Postpaid Internet Sharing in which subscribers has share their internet up to 6 family members ...