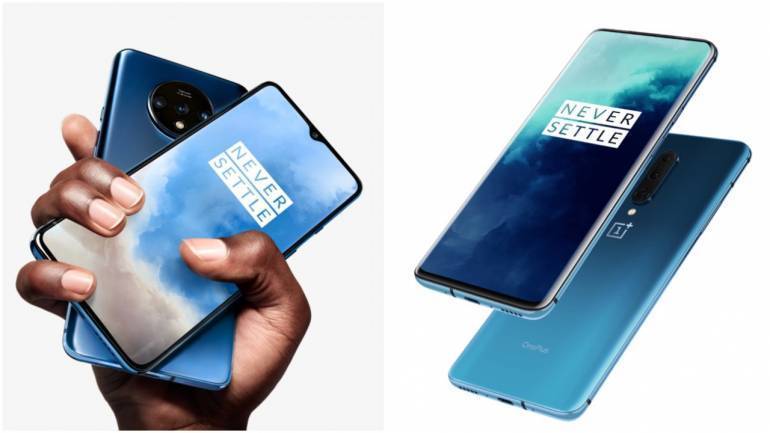 It is stated that they will be offering an all new visual branding system which is taken from the community and this made it difference.

Besides, he also announced that there will be a new outlook to the OnePlus which will be released on 18th March this year.

Furthermore, another new flagship from OnePlus is also launching soon which is the OnePlus 8 and OnePlus 8 Pro. It is expected to launch on 15th April.

The renderings exposed by Onleaks show that the OnePlus 8 series uses a small-aperture digging screen solution and OLED digging. In terms of specifications, the OnePlus 8 Pro is expected to use a 2K 120Hz display, and the OnePlus 8 may use an FHD + display.

OnePlus official also stated that this 2K 120Hz display is oneof the best display with sampling rate up to 240Hz and JNCD<0.8 which outperforms the iPhone 11 Pro Max at JNCD<0.9 and industrial standard at JNCD<2.

A new Huawei mid-range smartphone has arrived! The Huawei Y9s packs the elevating selfie camera, 6.59 inch display, 4000mAh and 128GB ROM. It will be ...