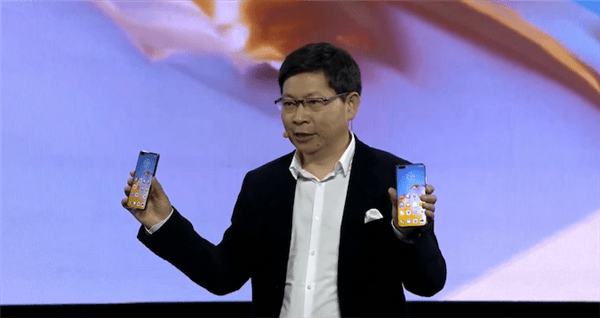 As the HUAWEI P40 series launch was just over for a few days, Richard Yu has revealed something surprising during an Q&A interview that we didn’t know.

During the interview, he stated that the P40 Pro and Pro Plus were targeted towards premium customer. He expects the P40 Pro sales will be the highest followed by P40 and P40 Pro Plus.

In terms of some functionality designed for healthcare, Richard Yu stated that the P40 Pro relies on a unique algorithm to precisely detect body temperature on its rear camera.

On its progressive AI field in HUAWEI products, he also teased that there will be a breath frequency sensor, stress level, heart rate related app. It is currently in late development and will be pushed towards China market.

When talked on the HMS & Appl Gallery on its replacement of GMS for international market, Richard Yu also stated that this ecosystem might not be completed right now but HUAWEI is making its effort to optimize and win trusts of its developer.

The most recent IHS Markit report shows that more and more HUAWEI smartphones models has been using HUAWEI’s own Kirin chip instead of relying on ...