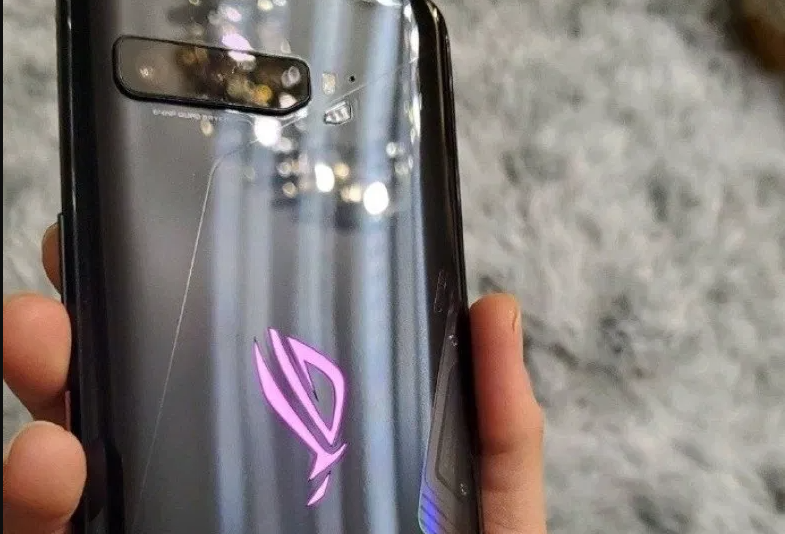 The next generation ASUS ROG Phone 3 could set a new benchmark in gaming smartphone as more details were revealed. Earlier today, a Weibo user has released some specifications on the upcoming ASUS RoG Phone 3.

From the leaked post, the ROG Phone 3 appearance still resembles from the 2nd generation of ROG Phone. It does have a 6.59 inches Full HD Plus display with 120Hz or 144Hz OLED display.

It will be using a custom Qualcomm Snapdragon 865+ SoC clocked at 3.09Ghz! We can also expect 16GB of RAM, 6000mAh battery with 30W quickcharge and the body weight around 240g.

Good news is that the ROG Phone 3 is now certified by TEENA which could be launching in the Chinese market very soon. It should be available in Malaysia officially in another few months from the launch.

OnePlus One users finally can try out the OnePlus Oxygen OS!

After a series of delay, OnePlus finally released their latest ROM, the Oxygen OS is now available to download and install in OnePlus One. The ...