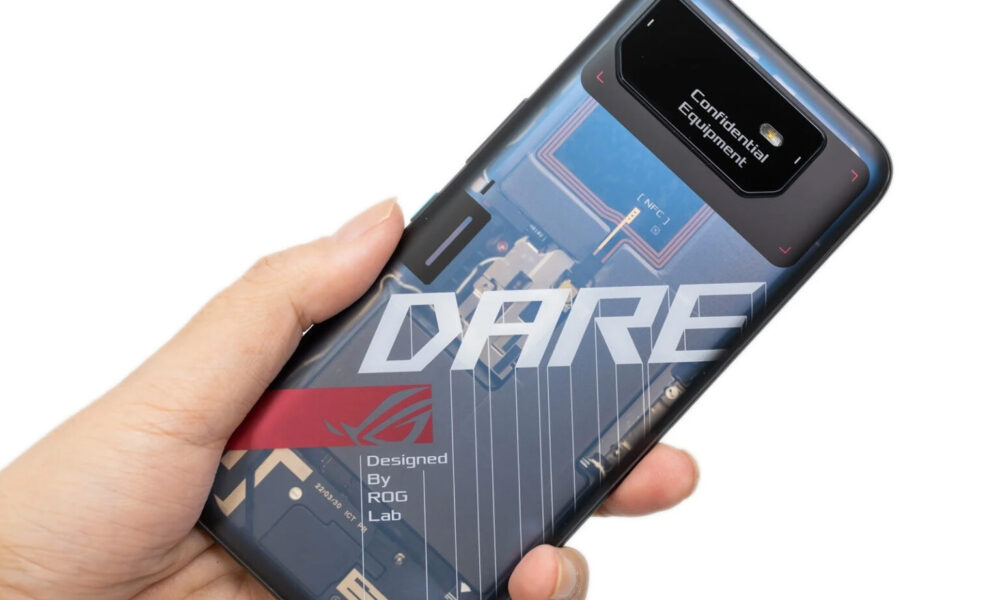 The ROG Phone 5S and 5S Pro has been launched in the market for a while and we can be expecting new ROG Phone to be hitting the market very soon. ASUS Malaysia has announced that they will be launching their new ROG Phone 6 on 5th July 8pm which features the newly released Snapdragon 8+ Gen 1.

Tune in to the ROG Phone 6: For Those Who Dare virtual launch event to discover everything about this new gaming marvel! 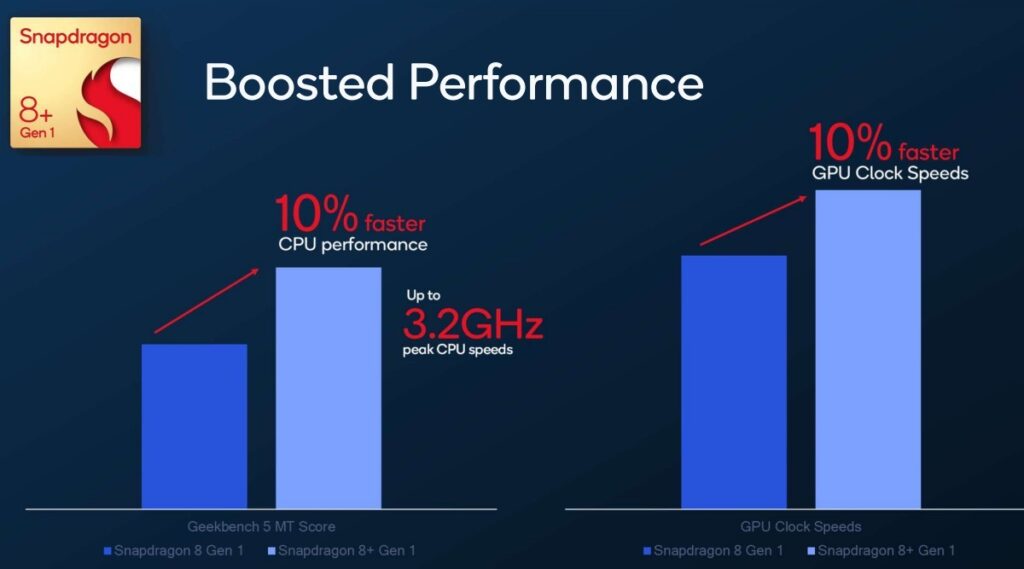 The Snapdragon 8+ Gen 1 uses TSMC 4nm tech with single super-large core X2, three large-core A710s, and four small-core A510s, the frequencies are increased from 3.0GHz, 2.5GHz, and 1.8GHz to 3.2GHz, 2.8GHz, and 2.0GHz, respectively, resulting in a performance improvement of about 10%. At the same time, the frequency of the Adreno 730 GPU core has also been increased by 10%, bringing the same 10% performance improvement. In terms of energy efficiency, the overall power consumption of the Snapdragon 8+ SoC is reduced by about 15%, of which the CPU and GPU can reduce power consumption by up to 30% in different scenarios. 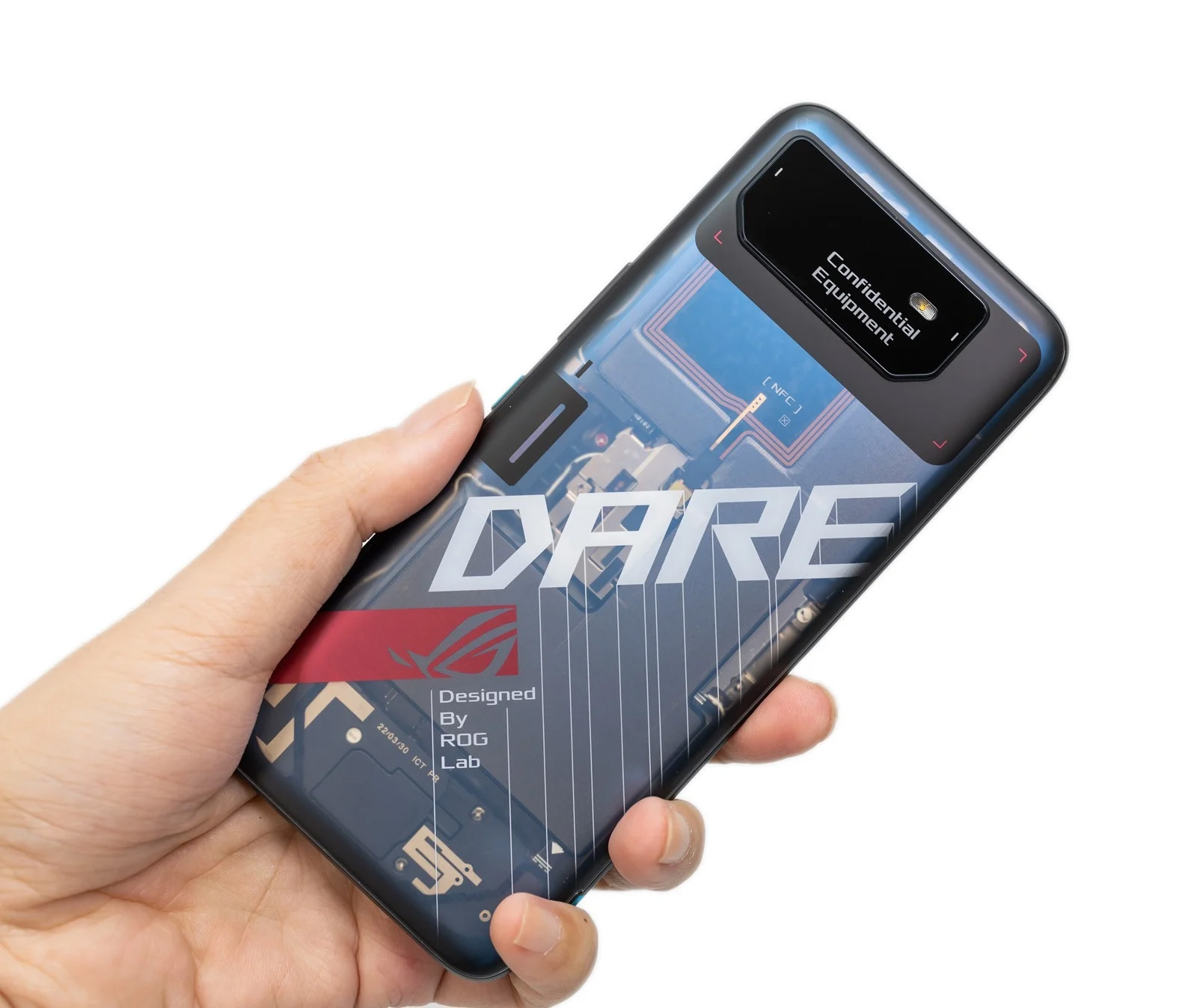 Apart from the launch of ROG Phone 6, we can expect there will be more hardware accessories to be released along with the phone.

The most recent smartphone shipments in February this year and plummeted significantly with total reduction up to 38%. This is largely accounted to the outbreak ...