Running .exe on Windows 10 Mobile is soon becoming a reality 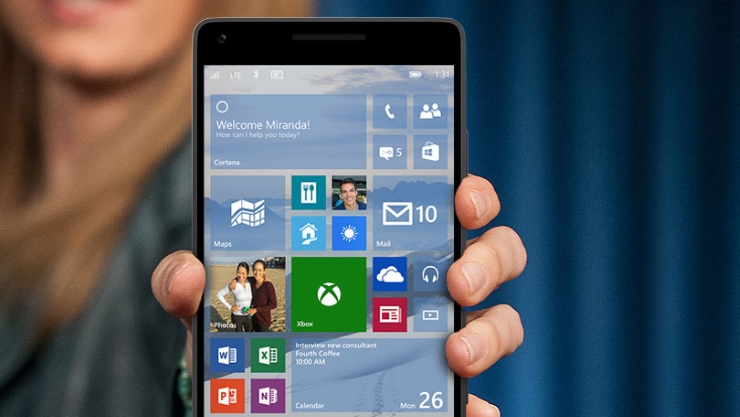 Windows 10 smartphone may no longer requires the use of Intel ARM based chip, thanks to its possibility of x86 compatibility. With the recent introduction of several Lumia smartphones, it is common to see a trend where most Lumia smartphones are being powered by Qualcomm Snapdragon processor, a ARM based SoC that is able to live up with the Windows 10 Mobile compatibility. But things has changed today, where Windows 10 Mobile (or Windows Phone) may no longer need to rely ARM-based chip from Qualcomm anymore.

Several weeks ago, some users has found that Microsoft has added Windows 10 Mobile x86 and Windows 10 desktop ARM specifications on Microsoft Developers website. They also took down Windows 10 RT after this news has gain wide exposure. Does this means the Intel x86 chip based Windows Phone is coming?

When it comes to x86 future possibilities on Windows 10 mobile, this architecture allows greater compatibility of chipsets and devices with Windows 10 Mobile can have screen size up to 7 inches 2K display, according to ComputerWorld 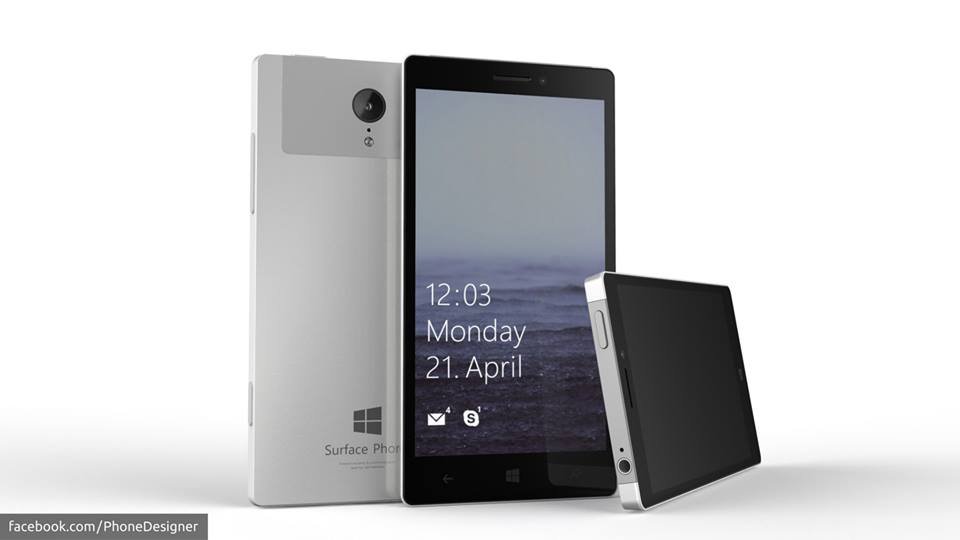 Apart from better chipset and OS compatibility, it could be entirely possible that Windows Phone may be able to run .dll and .exe in the smartphone. If this technology has become a reality, Windows 10 smartphone may have another outstanding platform to battle against Google Android and iOS from Apple.

The new LG G6 flagship design and hardware has pretty much revealed and LG has official teased its fan on their new LG UX 7.0 ...