The Mi 5 is one of the upcoming Xiaomi flagship smartphones that promises revolutionary new technology and sporting the state of the art hardware on its system. With few weeks till its launch, Hugo Barra – the Vice President of Xiaomi smartphones is unable to hold its sense of urge and release few sample images taken from the Xiaomi Mi 5. 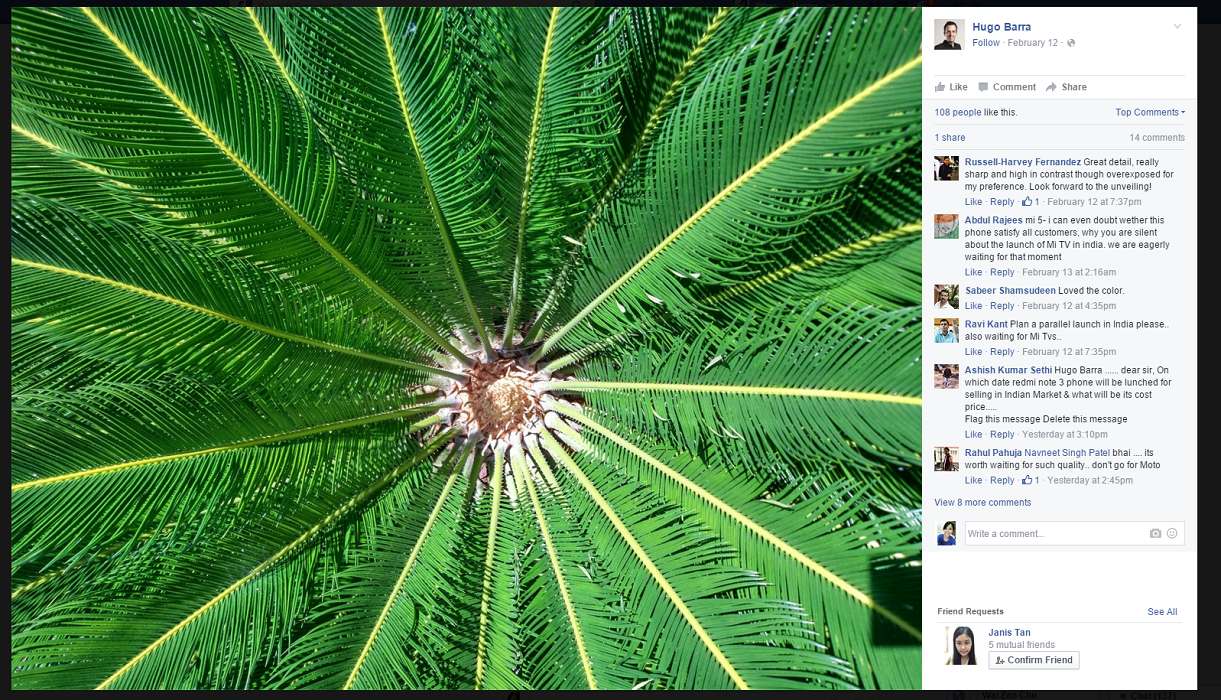 As seen on picture below, the great quality of picture has been highly emphasized on the Xiaomi Mi 5 smartphone. After the enlargement of the photo, the leaves details are still well retained! 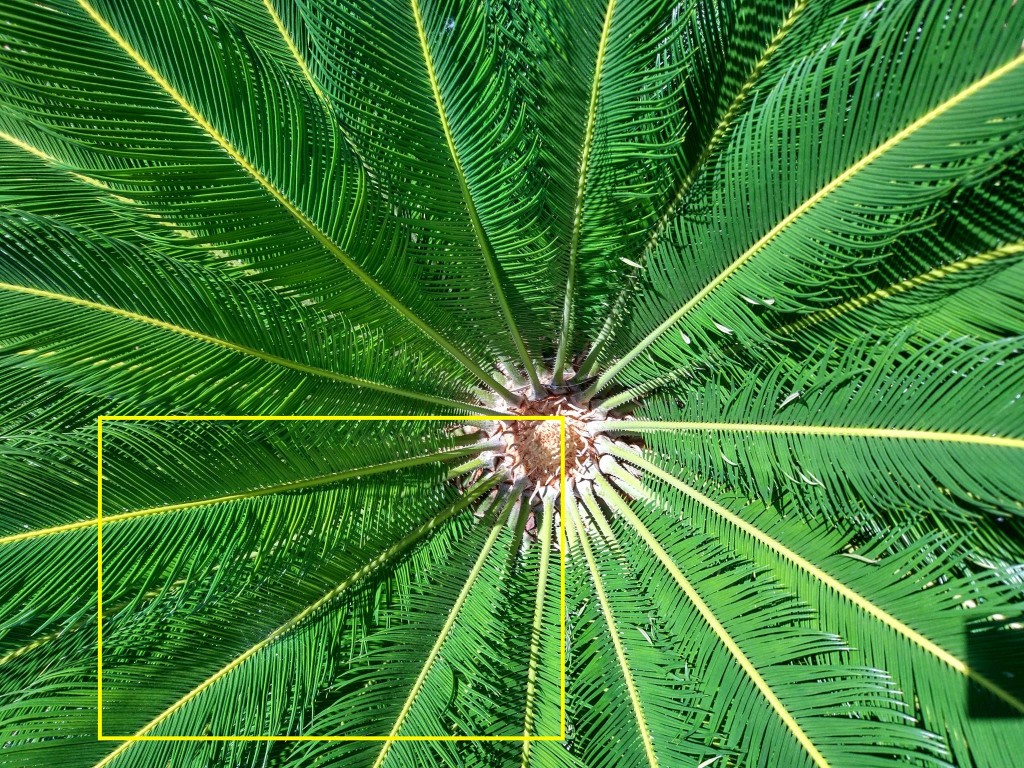 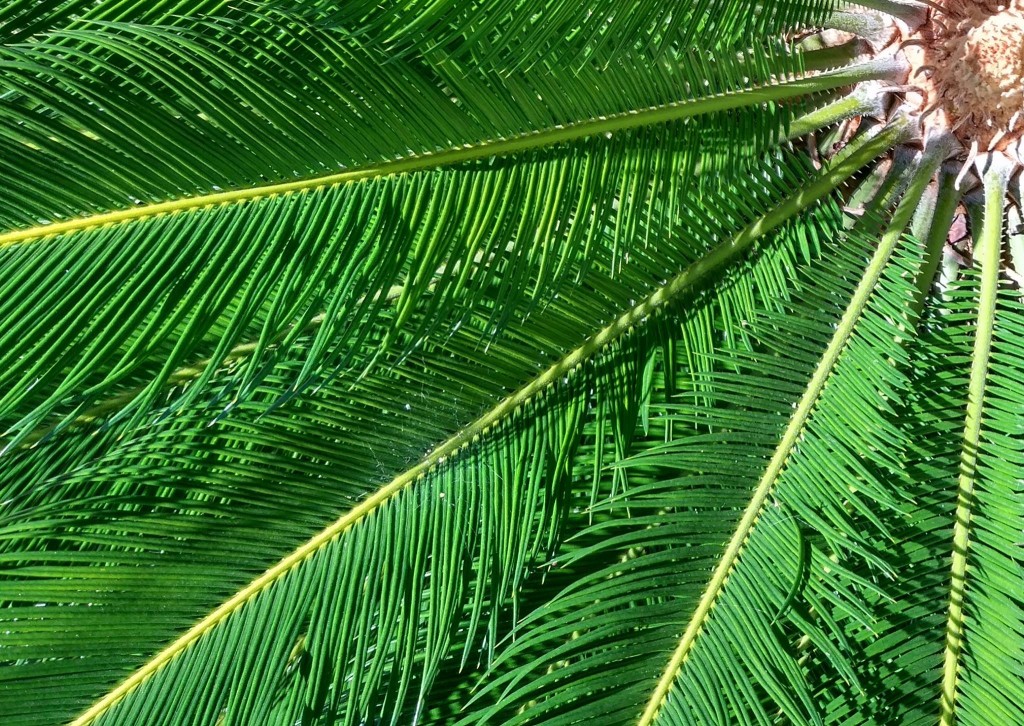 Almost after a year, the new Xiaomi Mi 5 is said to launch on the February 24th this year. Hopefully Xiaomi will have some surprises to offer on this smartphone!