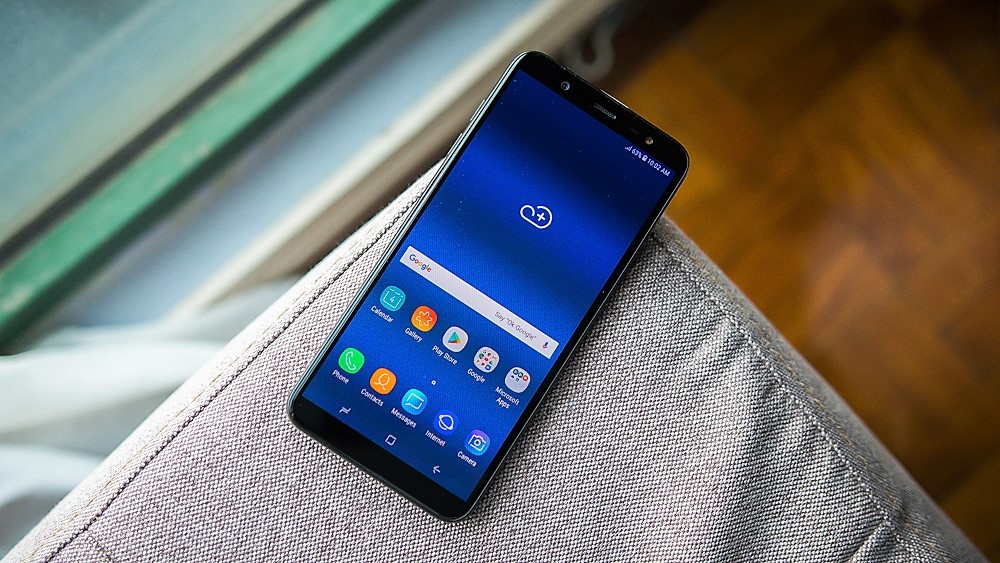 Apart from the Galaxy S and Note flagships and the midrange “A” series, Samsung has been updating the J series model in Malaysian market. Just in today, Samsung Malaysia has added the new Galaxy J6 and J8 into their entry level and mid-range smartphone selection in local market. 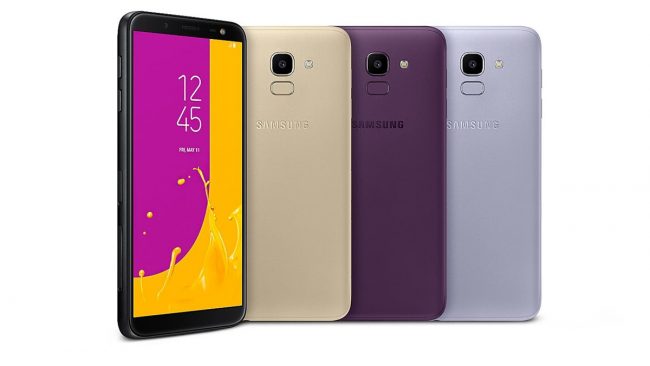 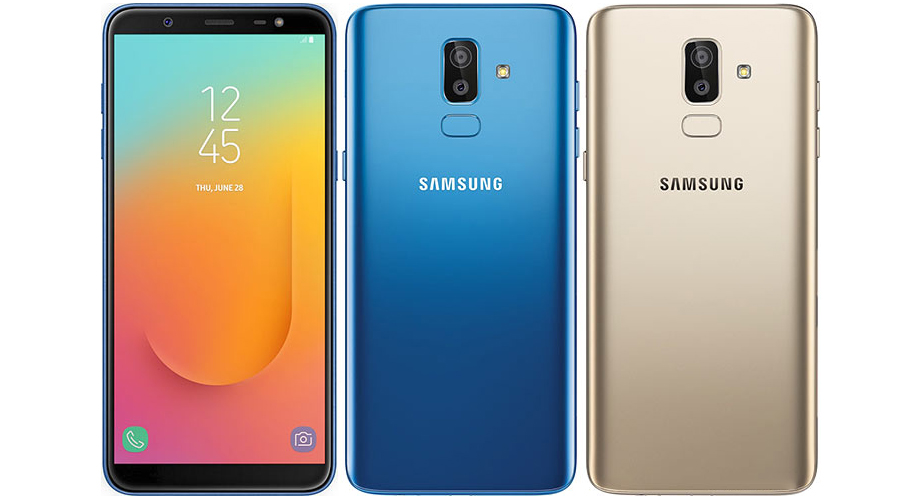 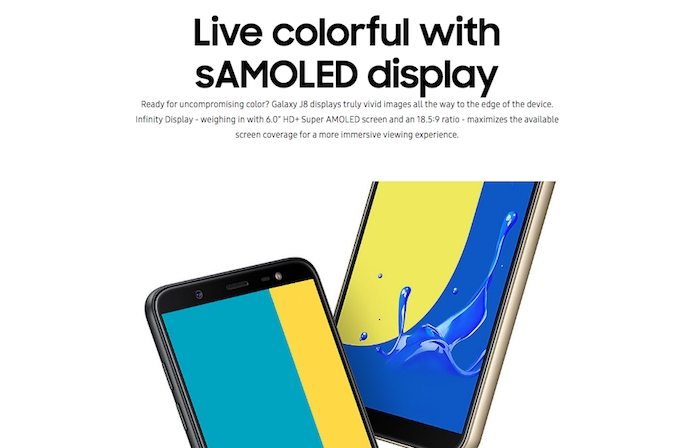 Despite being an entry level smartphone, the Galaxy J6 and J8 brings 5.6 inches to 6 inches HD+ Super AMOLED display with the modern display ratio at 18.5:9 with an larger screen fitted on a smaller body. Both models are available in black, gold and purple. 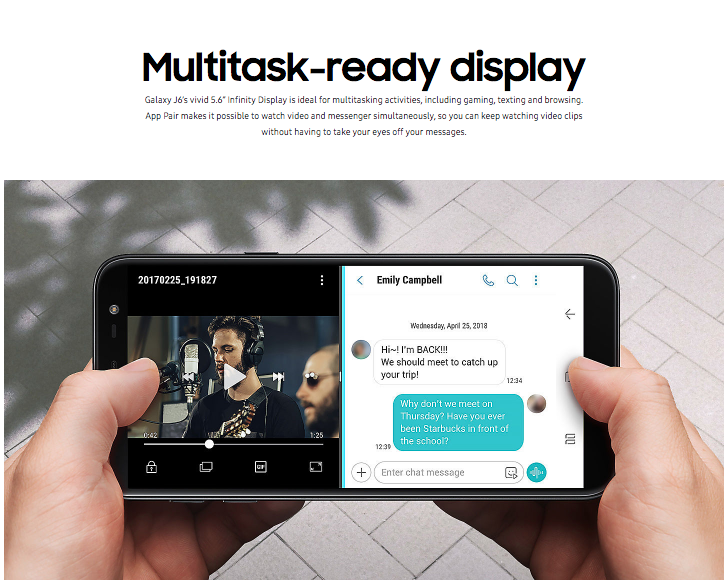 The J6 and J8 is powered by 1.6Ghz and 1.8Ghz respectively and comes with 3GB RAM and 32GB ROM with battery sized at 3000mAh and 3500mAh. It comes preloaded with Android Oreo so we can expect it to be compatible the modern and future apps. 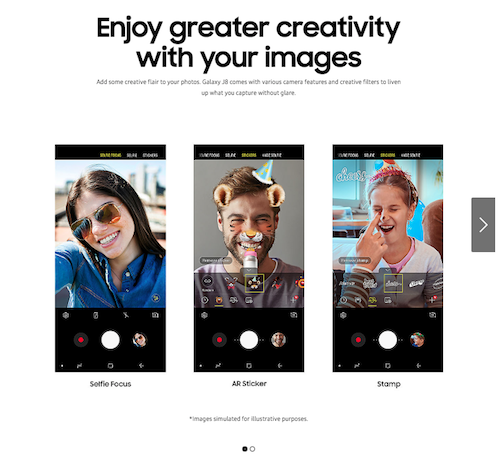 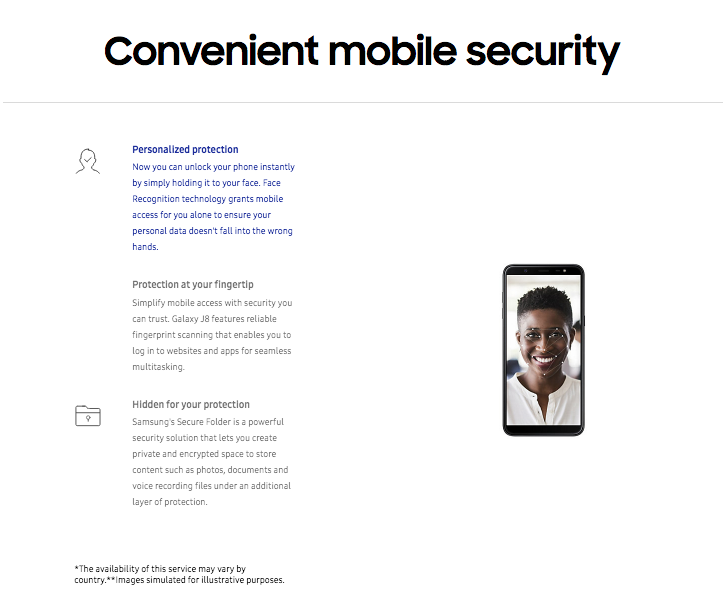 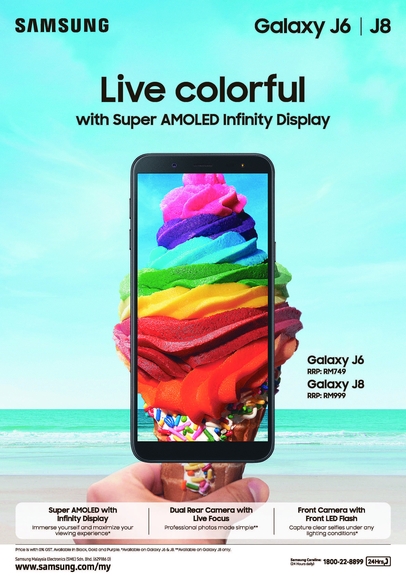 As for its pricing, the Galaxy J6 and J8 is priced at RM749 and RM999 and will be available nationwide from today onward.

Xiaomi 11 allegedly be the world first smartphone with Snapdragon 888, launching end of December

A new media outlet has allegedly reported that Xiaomi 11 will be launching on 29th December this year. If this claim could be correct, then ...