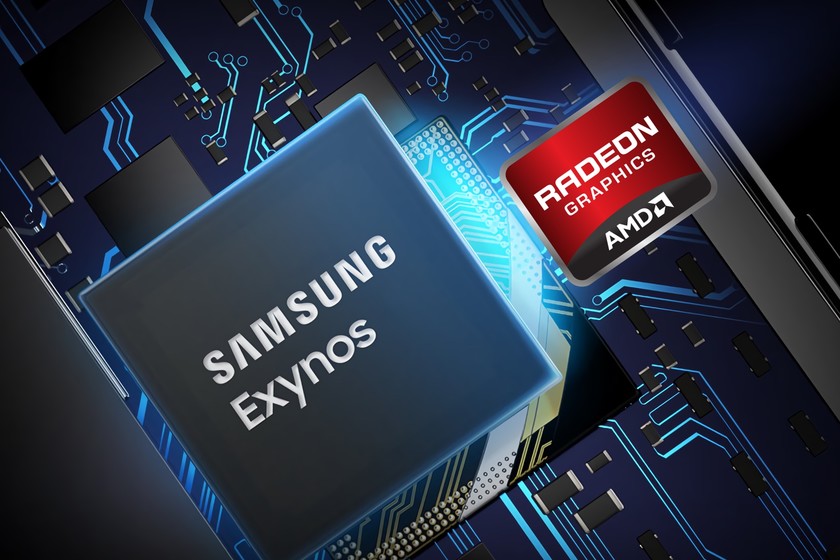 Samsung has announced their collaboration with AMD a few months back and now they are bring AMD RDNA2 architecture for the GPU to be used on Exynos processor.

#PlaytimeIsOver. The gaming marketplace is about to get serious. Stay tuned for the next #Exynos with the new GPU born from RDNA 2. January 11, 2022. pic.twitter.com/5V547CpDkP

RDNA 2 architecture is designed by AMD which is mostly used on AMD graphics chipset such as the RX6000 series graphic card along with the GPU used in PS5. The equivalent of the GPU will be added to the Exynos 2200 SoCs.

The Exynos 2200 is the current update from the 2100 series which would be subsequently used on Galaxy S22 series. This means the Exynos GPU will have massive performance upgrade when its launched.

Earlier today, HUAWEI has officially launched the nova 9 into the global market. As usual with their nova line-up, it will be a selfie focused ...