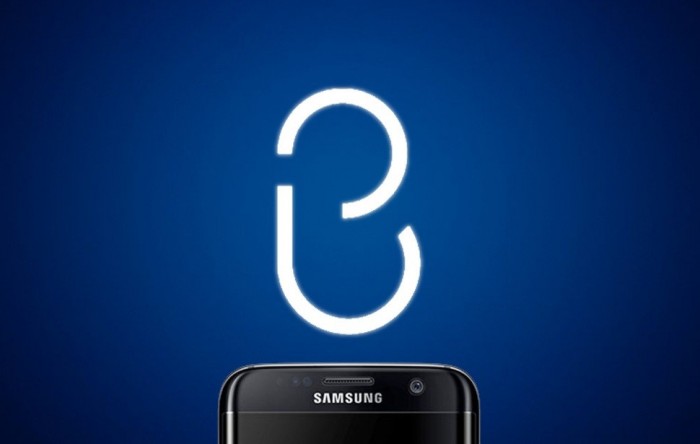 Apart from the Samsung Galaxy S8, the next big highlight from Samsung is its new virtual assistant that offers customized experience with their new machine learning algorithm. Their new virtual assistant, named Bixby is set to compete with Google voice assistant and Siri from Apple at the same level, both equipped with state of the art artificial intelligence technology.

A blog post from Samsung Vice President stated that Bixby can be activated by pressing the button on the side of the smartphone. Bixby is designed to learn from user behavior, especially during interchanging between voice and keyboard input that doesn’t require manual user input. 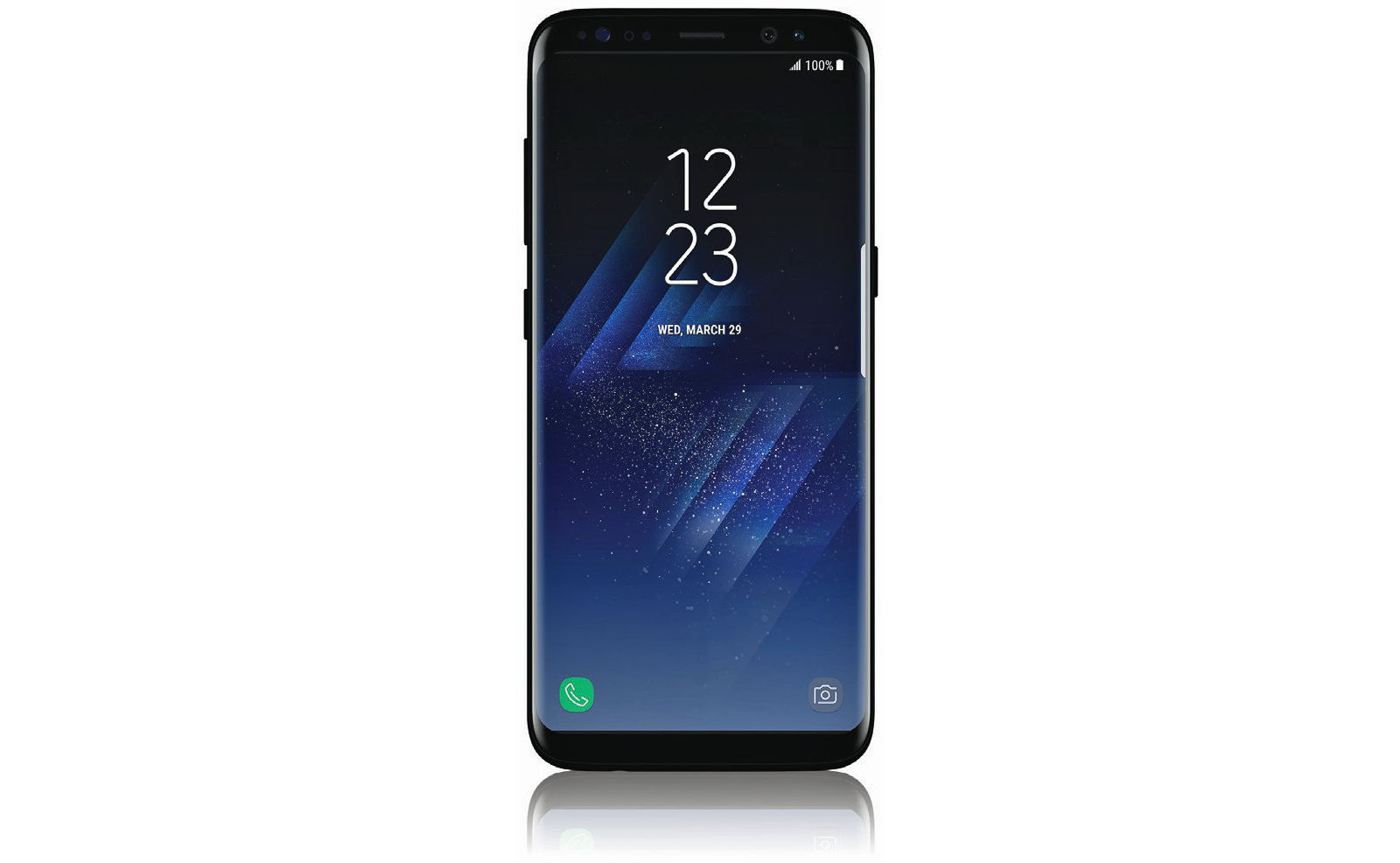 Samsung Bixby is likely to be first featured on the upcoming Samsung Galaxy S8 and it likely to be preloaded in certain Samsung device. Samsung also officially stated that they will be a SDK tool available for developers to integrate Bixby into their application.

Similarly with Galaxy S9 and S9+ and its previous variant, Galaxy Note 9 to brings Snapdragon 845 and Exynos 9810 to customer on different region ...