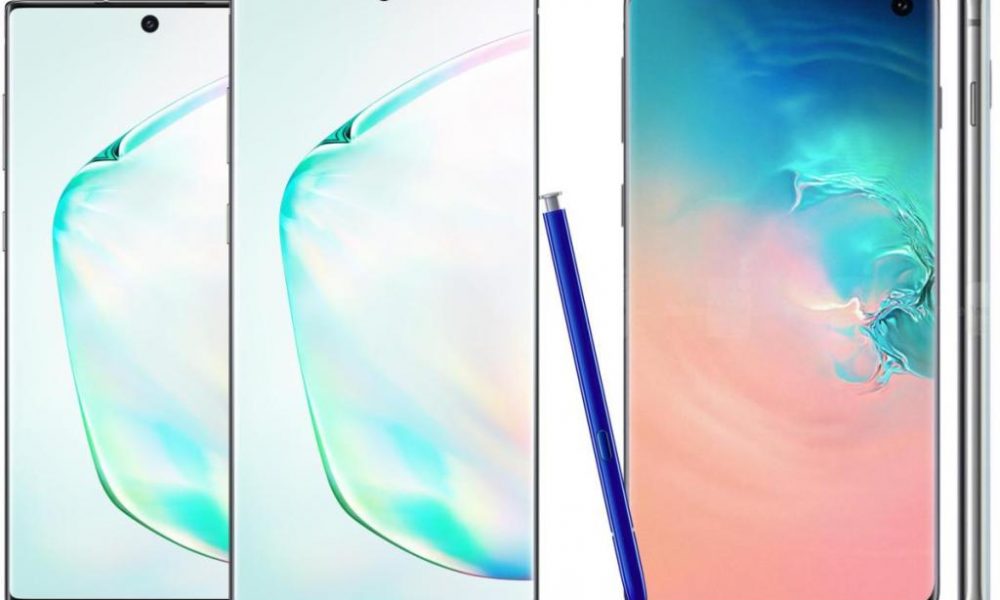 Earlier on, Samsung announce that they will be listing few devices to comes with 3 generation of Android OS update to optimize user experience. Today, Samsung has officially announced the list of device to receive the next 3 generation Android OS Galaxy which including the newest Samsung Galaxy Note 20 Ultra 5G and more.

All the listed device above will come with 3 generation of Android OS upgrades. As an example, for the Galaxy S20 series which preloaded with Android 10, the first batch of Android upgrade starts from Android 11 until Android 13.

For more details of this new, click here to learn more.