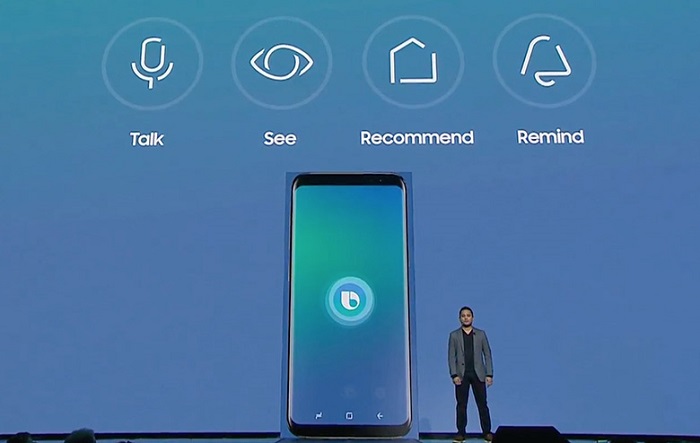 The Bixby is first known for its voice recognition program and execute commands without further user interaction. It can provides various useful information such as predicting weather, set up alarm and more. It can even read out emails or alter Google Maps navigation origin/ destination through voice, without human interaction.

With the full support of American English, the Samsung voice recognition program could be expanded in the future with more language support (e.g. Mandarin/ Bahasa Melayu) when the program become mature.

During early March this year, vivo has announced that they will be launching their first dual hole-punch display – the vivo V19. vivo Malaysia has ...