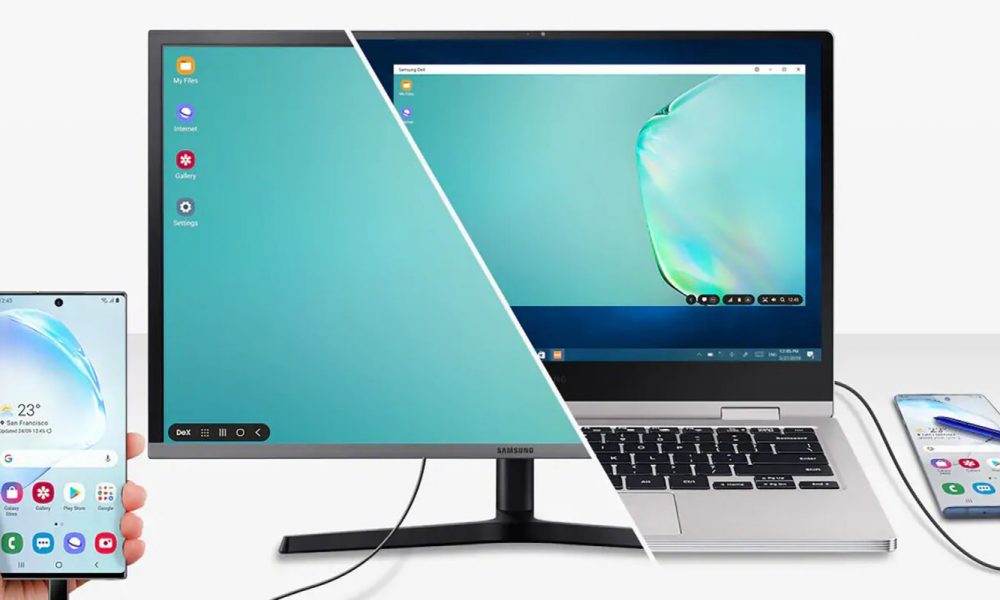 Samsung DeX has been launched on the market which is first introduced alongside with the launch of Samsung Galaxy S8 series. Initially the Galaxy S8 series requires a proprietary Samsung DeX deck which is able to connect to the smartphone and portray on screen. The newer model of Samsung not longer require the deck but still requires HDMI cable to get it working.

This time, XDA developers has discovered a new feature call Dex Mode with wireless connection on the Galaxy S20 Ultra and Galaxy Z Flip. Furthermore, it is present in the Samsung Tips feature which means it will be available in the near future.

The “DREAM_DEX_HEADER_USE_DEX_WIRELESSLY_M_TIPS” describes Samsung DeX can be used on a TV without a cable. This is still a great feature to be deployed onto newer Samsung devices.

‘Move to Android’ to be available on Apple AppStore?

After the launch of the ‘Move to iOS’ application on Google Play Store, Apple has received a lot of likes and dislikes on the application ...