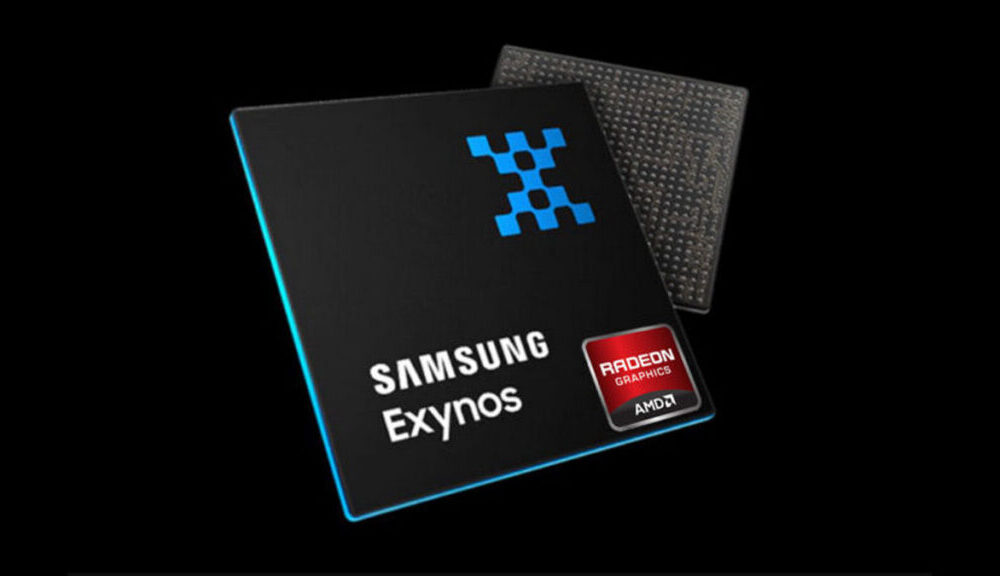 Samsung has signed the collaboration contract with AMD which supplied imaging IP to develop ray tracing, variable frame rate rendering technology. According to sources from VideoCardz, next gen Samsung Exynos could be featuring RDNA2 for its image processing.

Samsung has confirmed that the next-generation Exynos GPU will support ray tracing technology. This means that we can see related technologies on the Exynos 2200 chip. It is currently rumored that the RDNA2 GPU of Exynos 2200 has 384 Stream Processors with 6 Compute Units. If the design is equivalent to the desktop discrete GPU design, then there will be 6 Ray Accelerators. 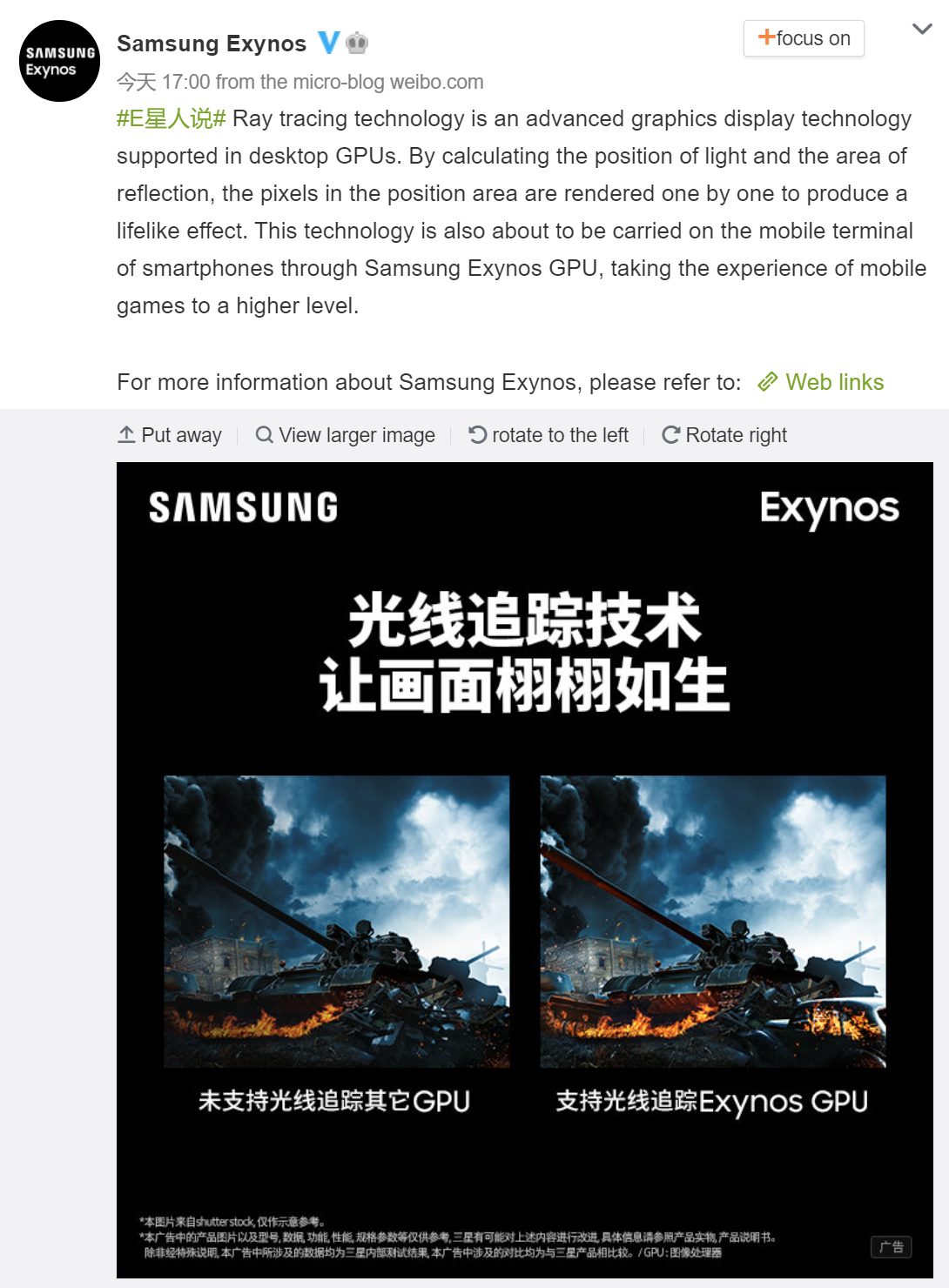 The Exynos 2200 with codename “Pamir” is a 8x core chip with 1x 2.59 Ghz high performance core followed by 2.5Ghz mid-range and 1.73Ghz low performance core. The GPU is codenamed Voyager which is supplied by AMD based on RDNA2 GPU architecture.

Unfortunately this thread has been removed by Samsung official on Weibo.

The new iPhone is here and and it has brought several breakthrough including its camera and display. The iPhone 12 Pro Max’s display is rated ...