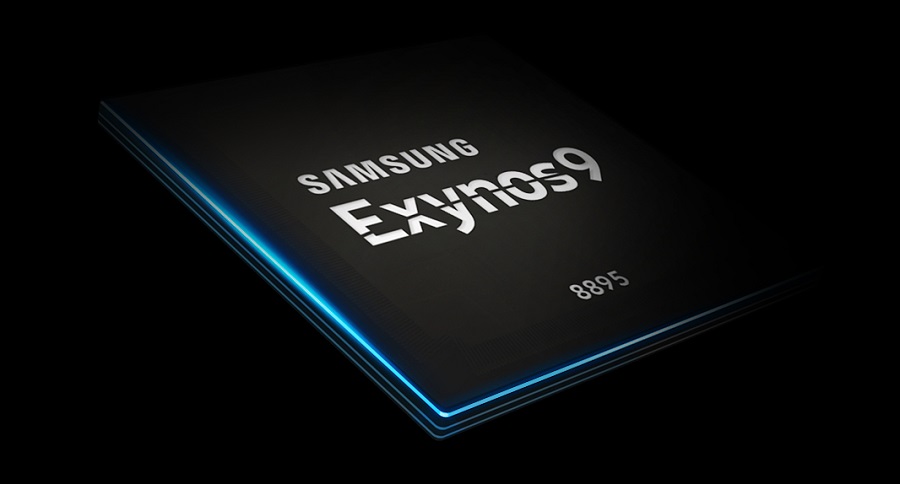 Despite rumors of Samsung launching the Exynos 9 series processor, the latest Samsung mobile SoC is named as Exynos 8895 (doesn’t start from 9) which had just launched today. This chipset is based on 10nm FitFET technology that has 27% more performance than 14nm LPE process while consume 40% less power. The Exynos 8895 is made of Samsung quadcore custom CPU and 4x Cortex A53 core. The integrated GPU Mali G71 MP20 has 20 cores that offers 60% more rendering performance. As for reference standard, the Kirin 960 only has 8 GPU cores. 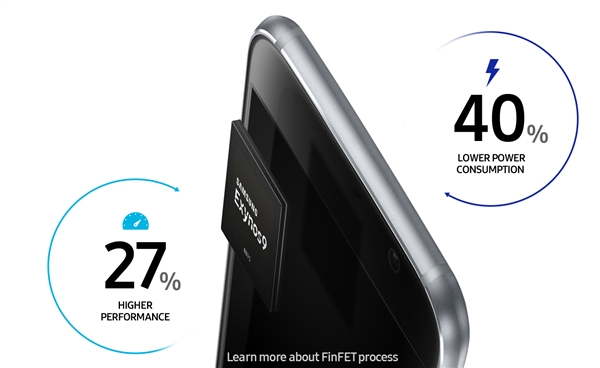 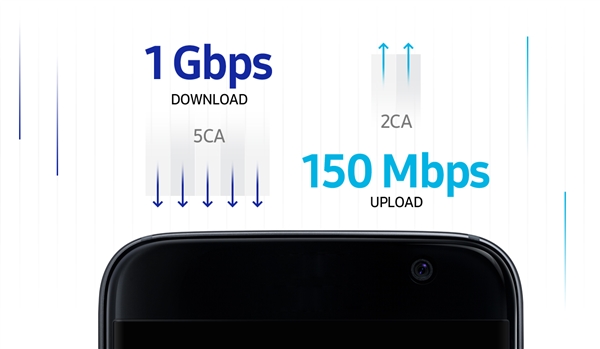 The Exynos 8895 is in compliance with Cat.13/Cat.16 standard with theoretical download speed up to 1Gbps and 150Mbps upload. It also has inbuilt dual ISP and advanced MFC and support camera hardware up to 28MP+16MP dual rear camera with 4K 120fps playback. Mother of god! 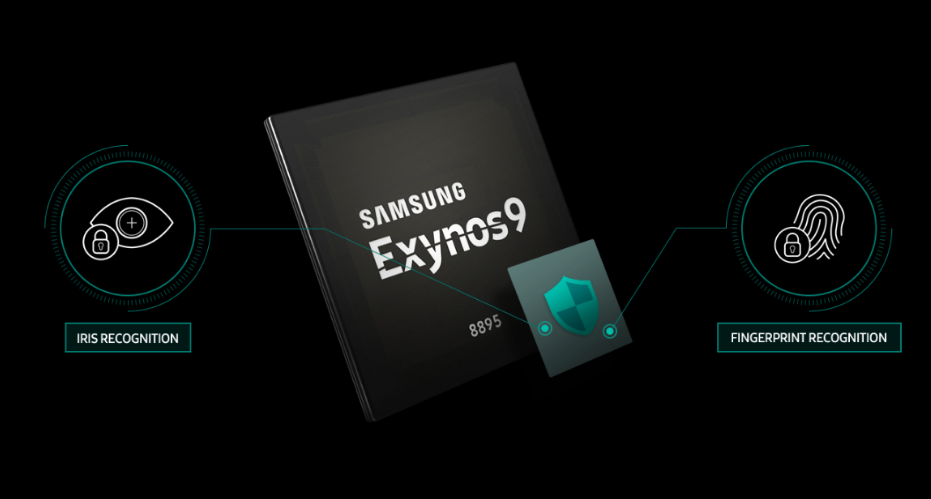 This SoC is also compatible with LPDDR4X and support eMMC5.1/UFS2.1/SD3.0. Other security feature such as encrypted retina and fingerprint data is also stored secured on its hardware.

The launch of Exynos 8895 would means that it offers the same advantage as the leading Qualcomm Snapdragon 835 in terms of performance.

Lenovo PHAB Plus launched in Malaysia for just RM1199!

Today Lenovo Malaysia has launched a brand new 6.8 inches tablet – PHAB Plus. Our first impression of this phablet reminds us of some design ...