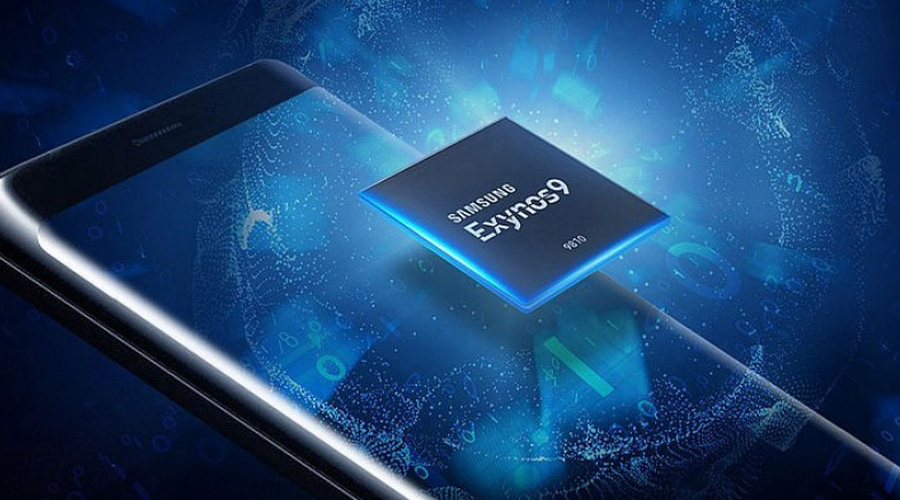 With the Galaxy S9 will be unveiling on the upcoming Mobile World Congress, it has been rumored to bring their new Exynos processor into the real world. Recently, Geekbench database has welcomed a new Samsung smartphone with model name SM-G960F which is the upcoming Galaxy S9 and its performance is now entirely revealed.

The SM-G960F matches the European Galaxy S9 and it comes with 4GB RAM and runs on Android 8. Despite this data has been deleted, a screenshot of the Geekbench result has shown us the potential it brings.

Another overheating issue for the Apple iPhone 6s?

New software issues coming down on your new smartphone? That can be solved by rolling out software update and patches depending on the severity of ...