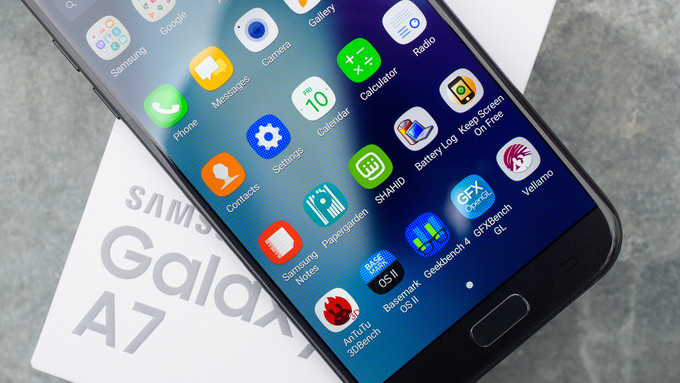 A new Samsung mid-range smartphone has just recently appeared on GFXBench benchmark website with the reveal of some of its specification. The newly leaked Samsung smartphone comes with the model number SM-A730x in which the number follows the Galaxy A7 model trend. If not mistaken, this will be the next generation Samsung Galaxy A7 launching next year. In terms of specifications, the Galaxy A730x comes with Full HD display, 4GB RAM, 32GB ROM and 16MP front and rear camera. Similarly with 2017 model, both runs on Android 7.0.

Get Uber free rides up to RM100 with this code

After the RM0.99 promo deal, Uber has launched a new campaign for users outside Klang Valley. From today to 5th March 2017, Uber riders can ...