Samsung Galaxy A8+ (2018) leaked: Infinity Display on a mid-range smartphone! 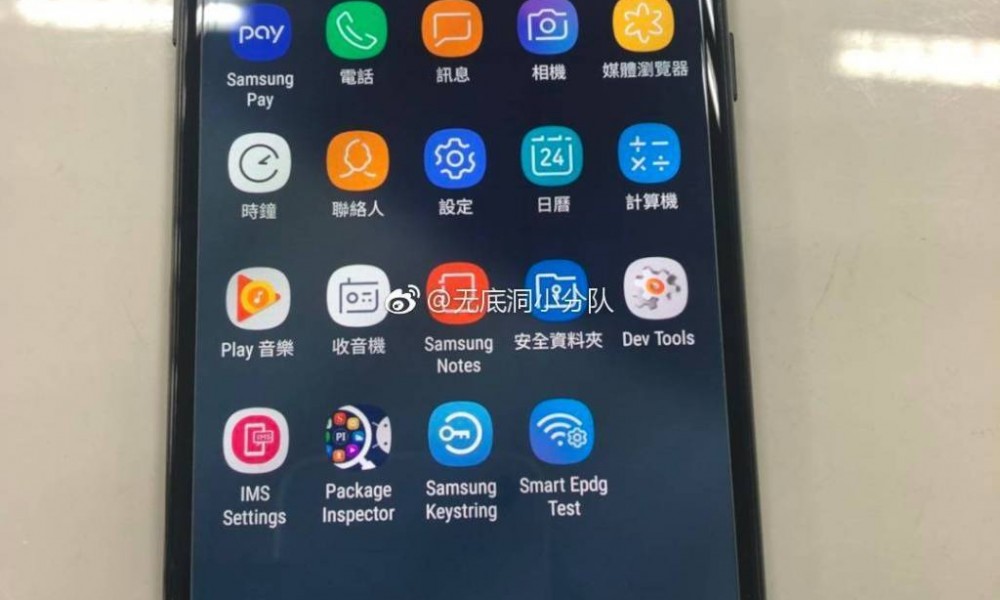 The Samsung Galaxy A series has been a very popular mid-range smartphone choices among those has a budget but seek for a great design and decent performance. After the launch of 2017 Samsung Galaxy A7, many speculated that there will be new Galaxy A7 sequel launching next year but a new alleged photos of Galaxy A8 and A8+ has appeared on Weibo early today which hint that Samsung will be introducing A8 into their A series smartphone lineup.

The new leaked Samsung Galaxy A8+ (2018) appears with an Infinity Edge display that’s available on the S8 and Note 8 flagship and the conventional home button was taken away. It seems to offer a display aspect ratio at 18:9 with an extremely large screen to body ratio.

As Samsung will be unveiling their new smartphone next few months, let’s wait for Samsung to bring out this good news for their fans worldwide!

If you have bought any Mac or iOS device in between 2003 and 2010, do take note on the following! Apple has recently announced that ...