Samsung Galaxy A8 set to launch in China on 17 July! 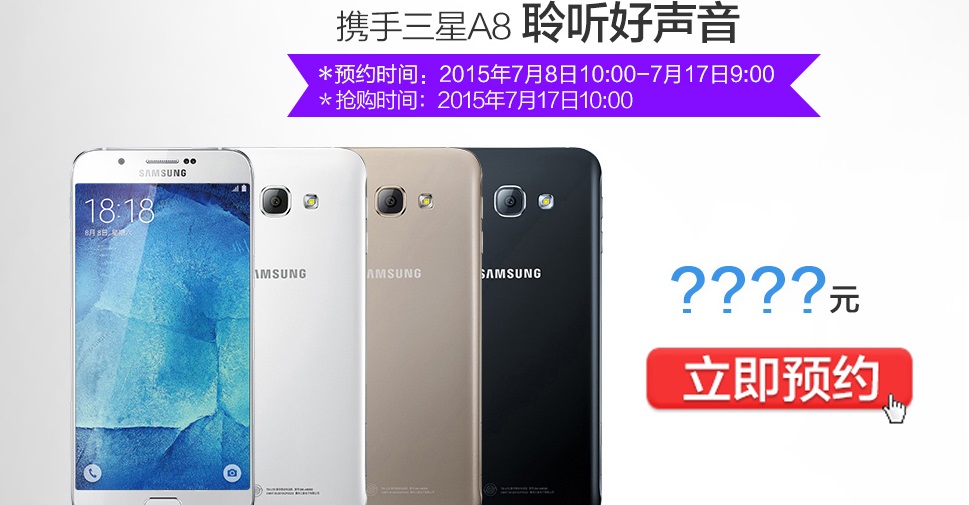 Specification of the Galaxy A8:-

The Samsung Galaxy A8 features a unibody metallic design and comes with the fingerprint sensor located on the home button. The 16MP rear camera also comes with f/1.9 aperture and instant HDR functionality. As the thinnest Samsung Galaxy smartphone, it is currently priced at 439 euro (RM1850), hopefully it will come to Malaysian market soon!

Attention gamers! MSI has just open their first official online store at LAZADA with tons of discounts given out for MSI gaming laptop. From 1st ...