Samsung Galaxy A8 will comes with the same fingerprint sensor as the S6? 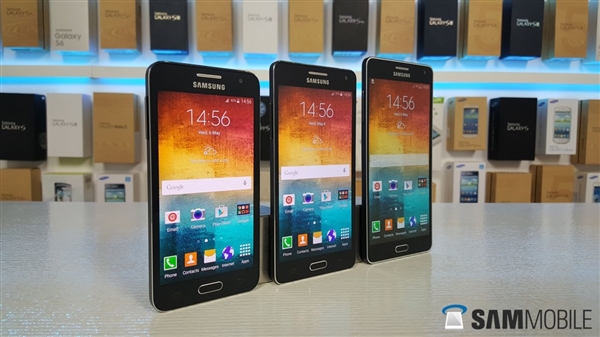 One of the most significant upgrade of the Galaxy S6 and the S6 Edge are the improvements on the fingerprint sensor. This time, we found that the latest Samsung Galaxy A series, probably named the Galaxy A8 will be featuring the similar fingerprint sensor as found on the S6. This means users can now unlock their smartphone with a single touch on the home button instead of sliding the fingertip which seems to be much less accurate.

Based on the internet sources, the Galaxy A8 is likely to packs with:-

The Galaxy A8 belongs to the mid-range smartphone line that targeted to consumer with a cheaper smartphone mindset. Although the specification above does not fully impress those consumer in the market, the use of fingerprint sensor will distinct itself from the rest of the mid range smartphone line.

Being one f the most affordable Android smartphone with Snapdragon 845, it is one hell of a flagship killer despite some compromise. DxOMark has reviewed ...