Samsung Galaxy Fold 2 will be mass producing its parts on May, launching with Galaxy Note 20? 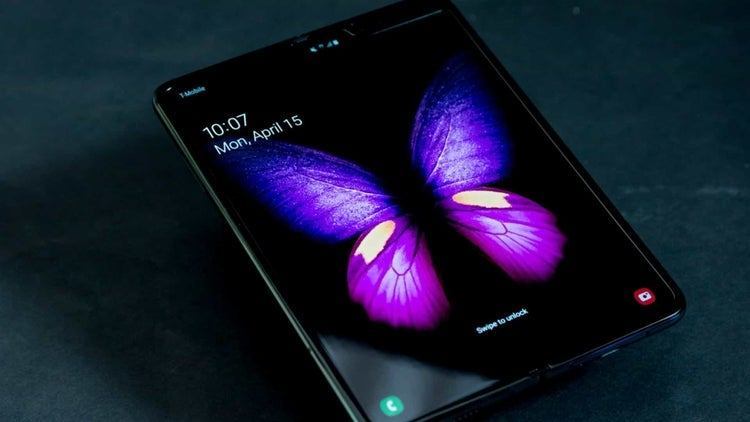 According to a report by SamMobile, one of its supplier has announced that they will be producing Samsung Galaxy Fold 2 required parts from May onward which will be used onto the new Galaxy Fold 2. There is further news suggest that the Galaxy Fold 2 will be launched along with Samsung Galaxy Note 20 on August this year.

As far as we know, the Galaxy Fold 2 sports a Snapdragon 865 SoC and supports dual 5G connectivity. The pricing would fall around the range of Galaxy Z Flip as the Galaxy Z Flip has a pretty good sales record for a foldable phone.

Maxis has your back this CNY! When you sign up MaxisONE Share, you can select one of the dozens smartphone choices and get it for ...