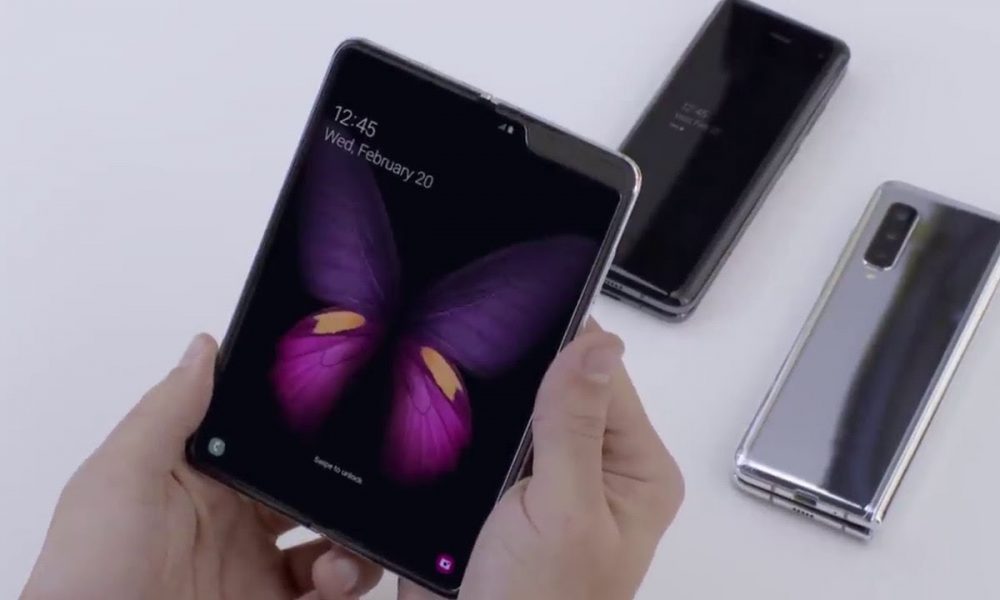 The Samsung Galaxy Fold being one of the earliest foldable smartphone ever launched. However, in few weeks time there has been multiple case of screen malfunction which halted the launch worldwide. Recently, DJ Koh announced that Samsung has resolved such issue and Galaxy Fold will be returning to the market very soon.

The “black screen” fiasco is resulted from design defects on the board connectivity due to interference from dust and dirt. Samsung resolution to this issue is to reduce the gap in between these to eliminates dust or dirt entry.

There is also a suggestion that Samsung will be re-releasing this smartphone before 31st May or else they will have to refund for US users whom pre-ordered.