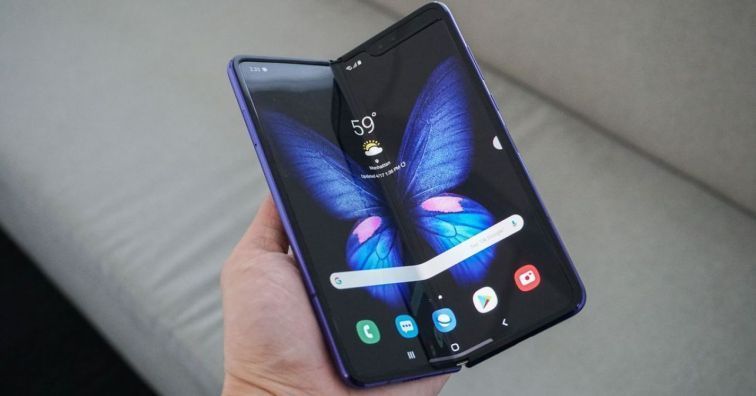 As Samsung Malaysia has previously announced the arrival of Galaxy Fold, the availability of the first foldable smartphone in Malaysia has just revealed.

Each Samsung Galaxy Fold will receive a dedicated after sales service which including assistance and suggestion with 24/7 standby.

The Samsung Galaxy S6 and S6 Edge does not comes with water and dust resistant capability. However, the new Galaxy S6 Active does. Just in ...