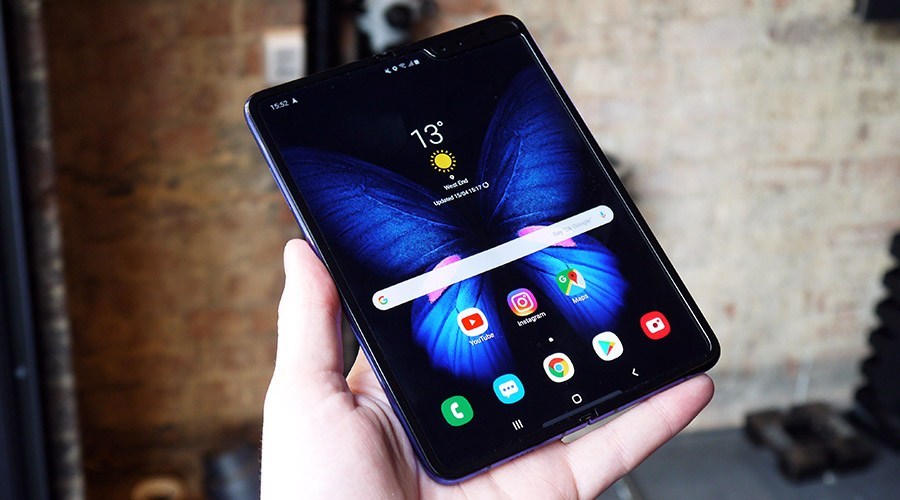 If there is no display issue, we are expected to greet the Samsung Galaxy Fold on this June. Due to this circumstances, Samsung has decided to halt the Galaxy Fold launch until further notice.

Besides, Samsung also reduces the gap between the screen hinge area to reduces the possibility of dust entering to the inner components.

According to Mr Gao, Samsung will not drag its launch for too long as it may be relaunched in July.

Today, foreign media has reported that Huawei Mate 20 Pro is now back into the Google Android Q Beta device compatibility list. This indicates the ...