Samsung Galaxy Fold will be available in Malaysia, announced by Samsung Malaysia 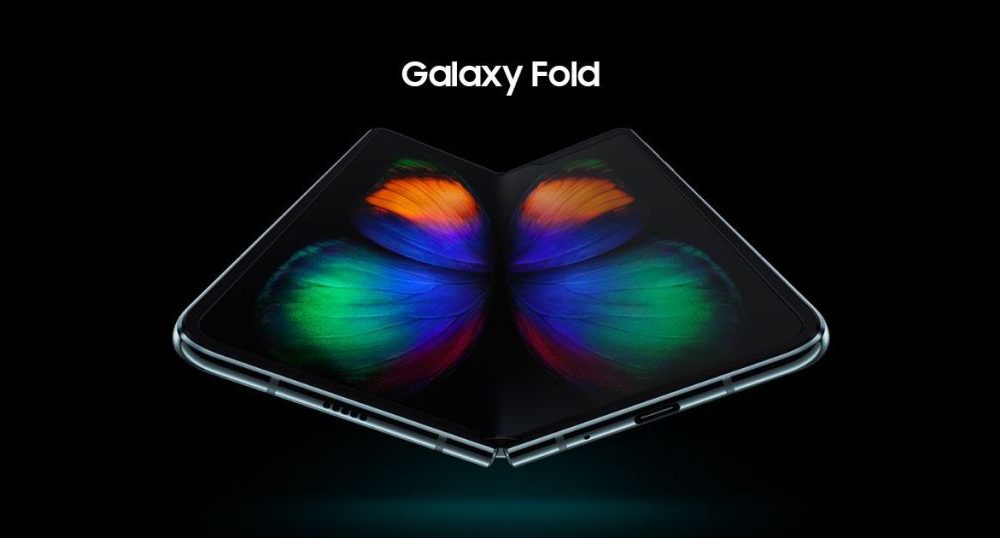 It isn’t the first time that the Galaxy Fold were released and made available to the public. In fact during September, Samsung Galaxy Fold has been available in Korea, UK, US and many other countries. In the meantime, it is now available in Malaysia and the launch is happening on this October.

The Galaxy Fold is widely welcomed in many other countries including Singapore where all units were sold out in just the first day. Samsung Malaysia will be offering such unit for pre-order at first.

Headphones with noise reduction functions are becoming more and more popular, and Apple is also expected to launch an on-ear headphone known as AirPods Studio ...