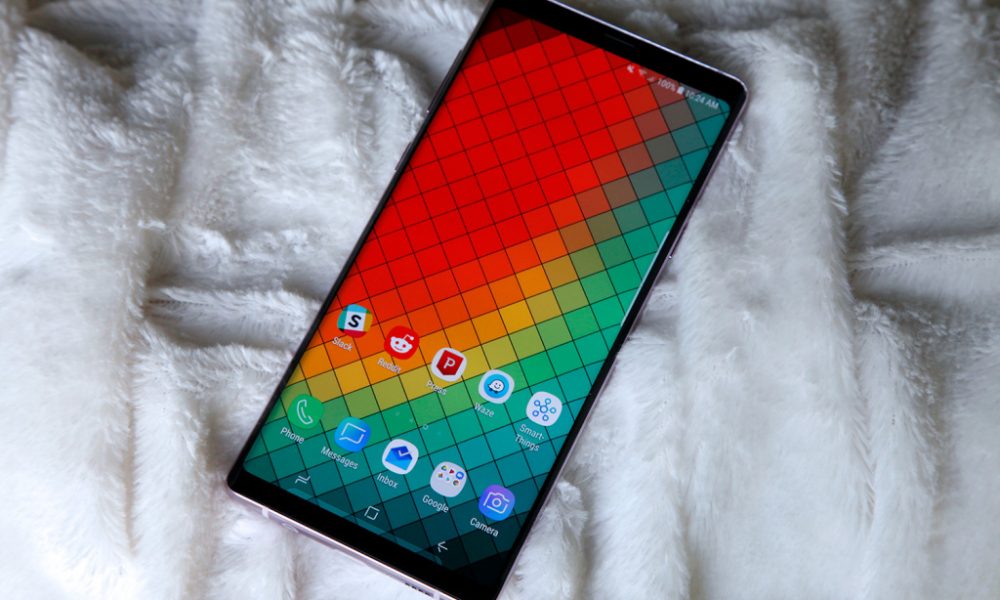 As the mid of the year has just about to end, there will be more upcoming flagships smartphone from tech giant will be launching in the coming month. This includes the Samsung Galaxy Note 10 series which is rumored to launch on 7th August 2019.

The launch venue is exactly the same with the Galaxy Note 9 at Barclay sport center NY. The Galaxy Fold will also be launched soon after the Galaxy Note 10 hence will be coming after August.

On our coverage of the Consumer Electronic Show 2016 happening in Las Vegas Convention Center yesterday, we roughly introduced some of the new products and ...