Samsung Galaxy Note 10 to be launched on 7th August 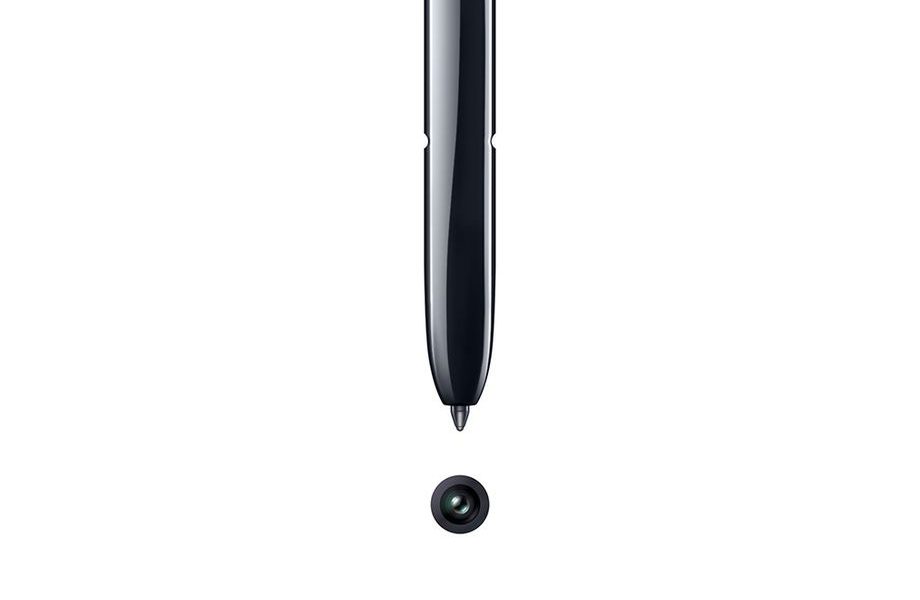 Recent recent has unravel as Samsung has announced the launch of new flagship – the Galaxy Note 10. The Galaxy Note 10 series will be launched on 7th August 2019 (8th August 4am GMT+8) at New York. As from their teaser, the S Pen and camera will be their greatest highlight.

Time to level up. Galaxy Unpacked on August 7, 2019. #SamsungEvent pic.twitter.com/2CtFPjFCAr

Previously rumor has it that the camera is located on the middle part of the upper screen which seemly correlate a bit to the teaser. The Galaxy Note 10 series will be available in Galaxy Note 10 & Note 10 Pro, as both likely bring decent specs.

The 11.11 marks the Single’s day celebration not just in China but also Malaysia. Apart from Lazada, 11street and other online e-commerce vendor and distributor ...